I was wandering around Flickr recently and ended up spending a lot of time clicking through some great little photographs by Paris-based graphic designer, Stephanie *. If you’ve ever used a Holga to shoot anything you know it’s somewhat of a crapshoot until you’ve shot rolls and rolls and you have a good feel for the focus. 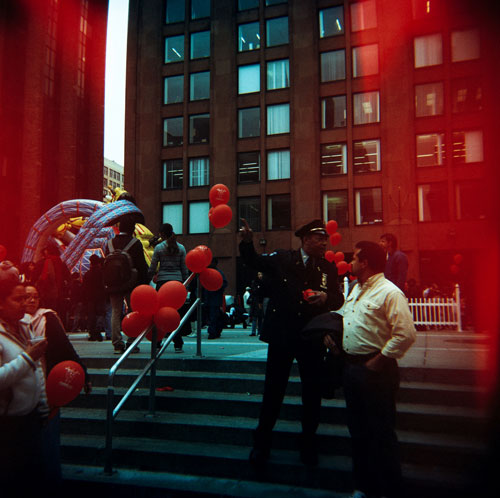 I took a Holga with me to Sri Lanka and I never really got a good feel for it, so 90% of my shots were horrible but the ones that turned out made it well worth it. The Holga camera, for those that don’t know, is a cheap little plastic camera (buying and developing film will cost you more than the camera itself) whose imperfections are loved by many. Each Holga is a one of a kind in the way it allows light to leak inside and “ruin” the film, some people tape of sections to manipulate the way the light leaks in. 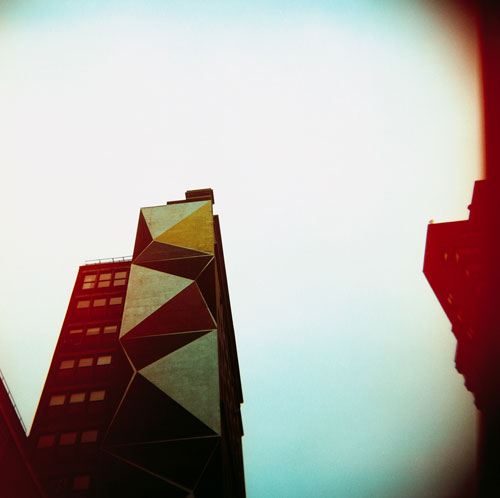 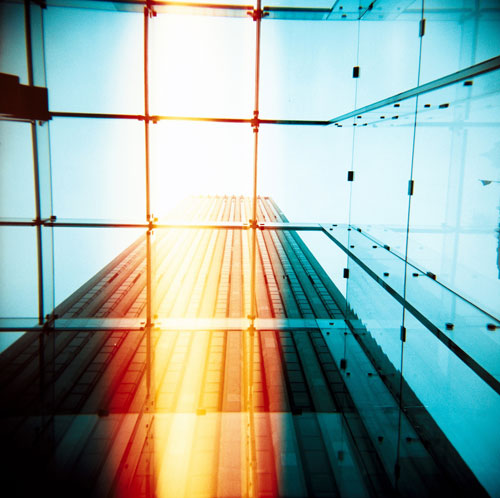 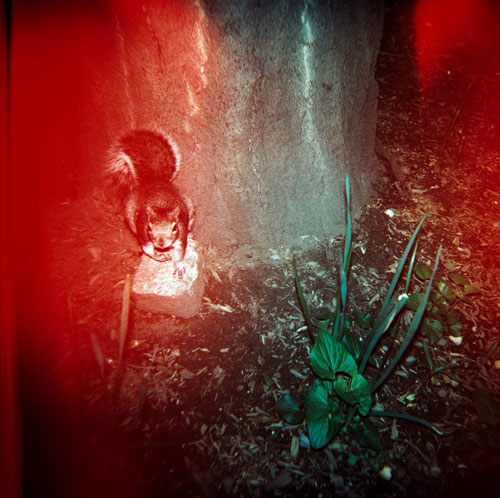 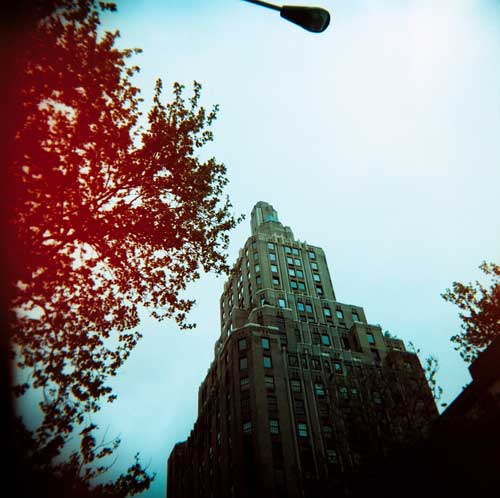 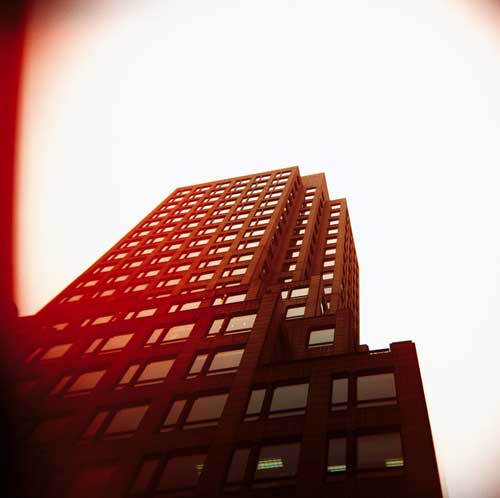 Take a gander at the entire NYC HOLGA SET and be sure to look at the other sets as well – great stuff. 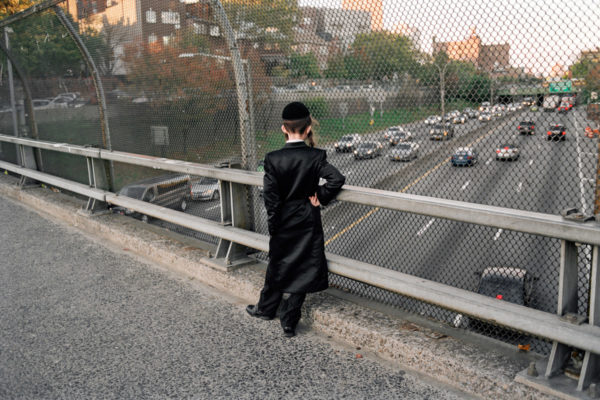