You may recall I posted about Oscar & Ewan and their fantastic lasertype awhile back – well, Ewan just hit me up with a look at their latest work, the cover for the new Roots Manuva album, “Slime and Reason”. It is stunning. 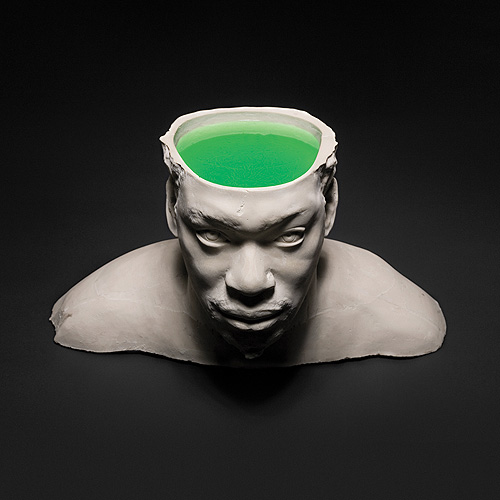 I asked about the process and Ewan explained they actually had Roots Manuva 3D scanned (from every 45 degree angle) and then manipulated the 3D image to set the bowl in. Then they took their prototype to a sculptor and had a cast made. Finally they created some slime out of hand soap, filled the bowl, and Pelle Crépin snapped some photos. Boom, done.

If you aren’t familiar with Roots Manuva, it’s time you got familar! Here’s one of my favourite tracks off an older album:

Apparently we killed the hotlink file – (here’s the Zshare link!) 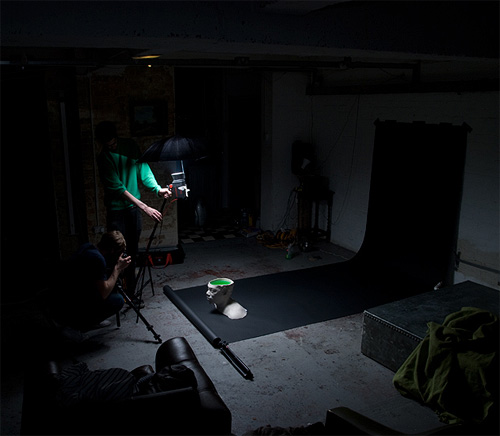 Keep your eye on these guys – they’re always upto something!

“Slime and Reason” comes out September 1st in the UK, and I believe September 3rd everywhere else!