Anyone else here a fan of the Prototypes? I’ve had their song “Je ne te connais pas” on repeat quite a bit this year, as well as “I cay you can’t stop” by a band called Nelson. Both bands are from Paris and both videos incorporate fragmenting of the screen in one form or another. First up is the Prototypes’ video directed by Oliver “Twist” Gondry (Michel’s brother).

Here’s Arnaud Delord’s video for Nelson. Nice variation on the old kaleidescope effect and the video feedback looping is great. 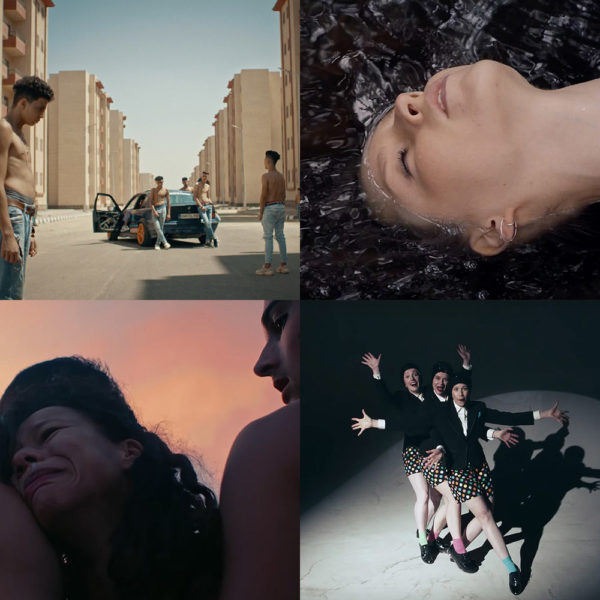 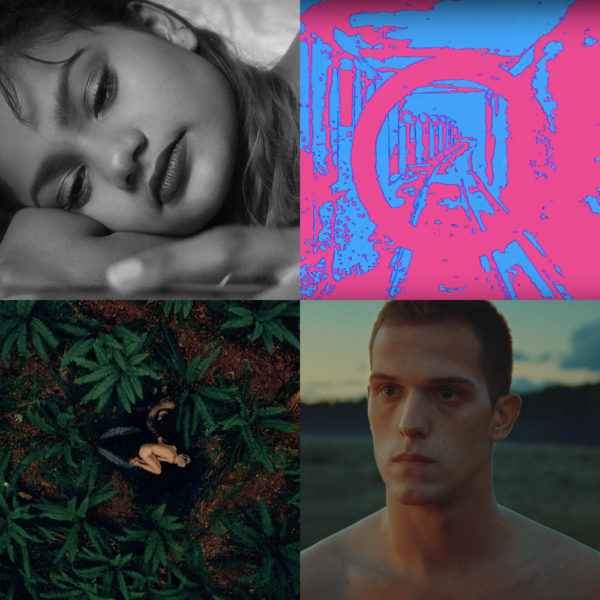