Adam over at Twenty2wo just released the second issue of Twenty2wo magazine. You can view the magazine online, download it, and even purchase a printed version. He has some really great content (I have linked his posts a couple times) and applaud the extra effort he is putting in to make Twenty2wo a unique and inspiring experience for his readers. 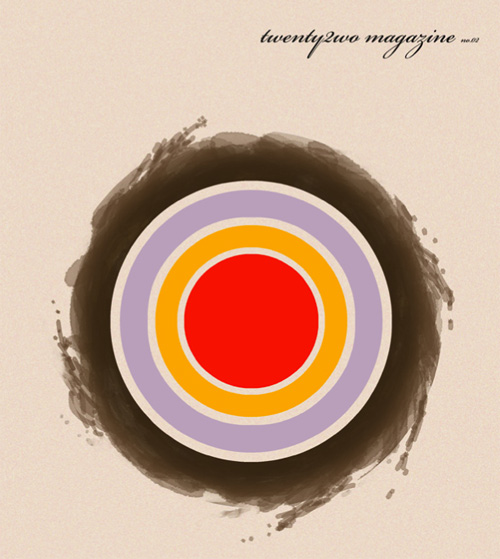 If you are looking for daily photography/illustration inspiration Twenty2wo is a good place to start. A quick scroll of the blog and I’m sure it’ll be in your Google Reader in no time. I’ve stuck a few more images from Twenty2wo Mag #2 below: 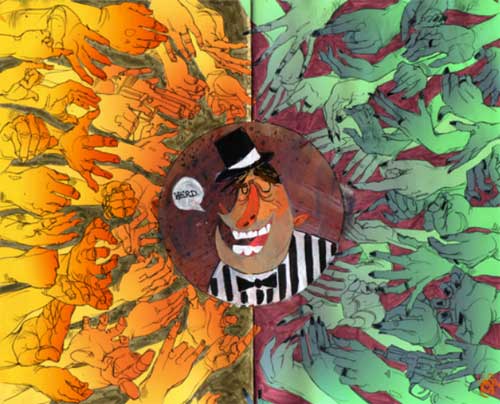 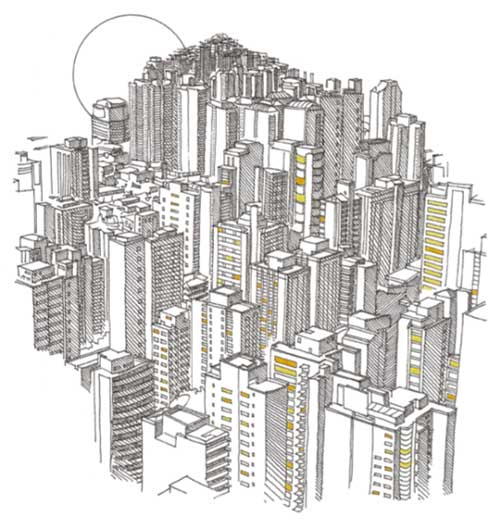 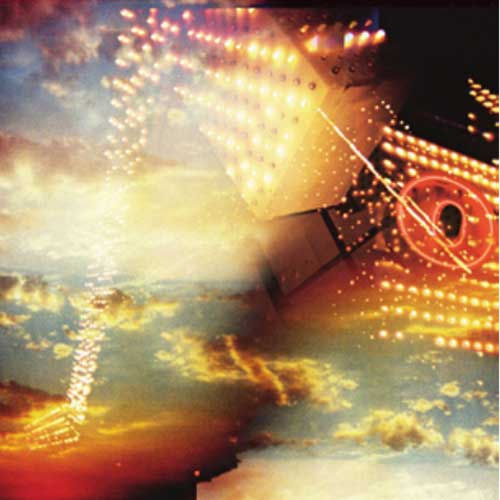 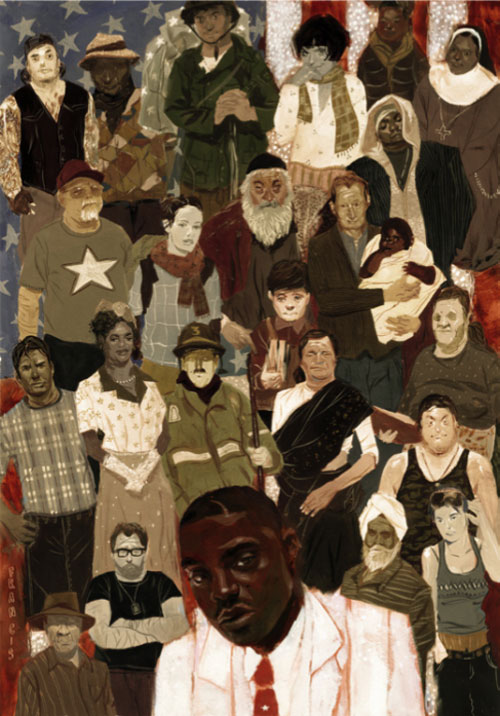 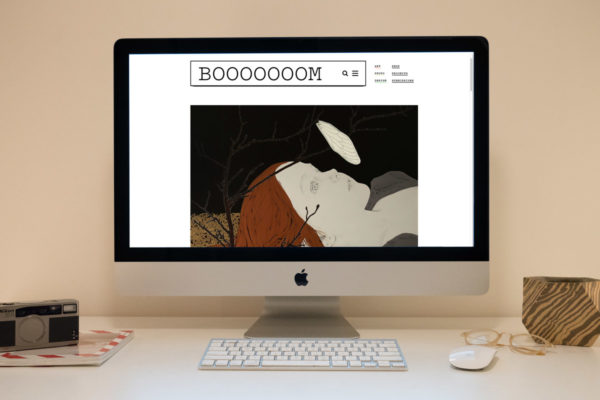 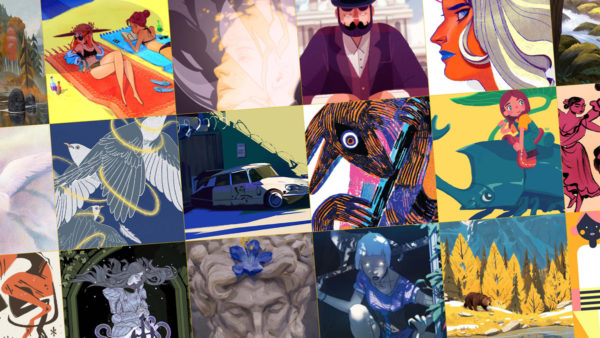 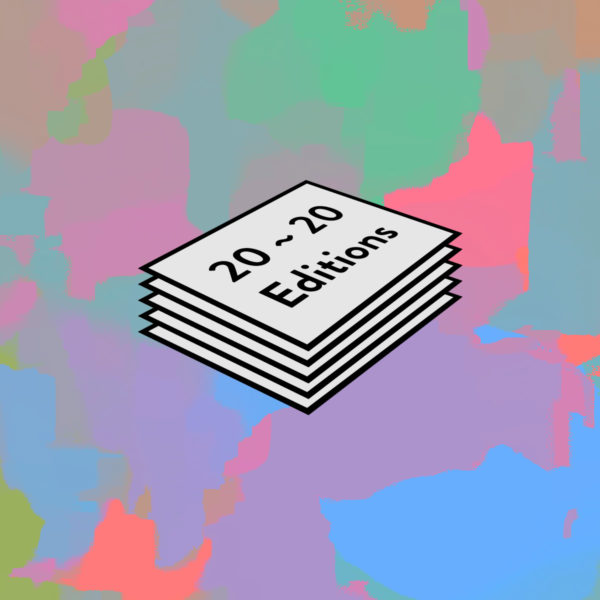