Some great work from France’s Laurent Champoussin. I’m digging this series of photos featuring a little television. I think I just like the whole ridiculousness of the television just kinda laying there on the ground (especially when the photos are taken from quite a distance). 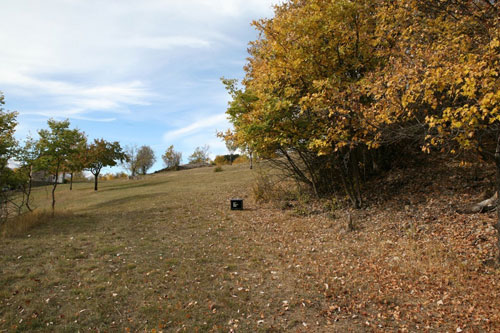 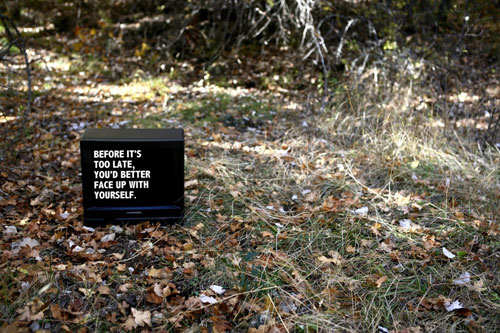 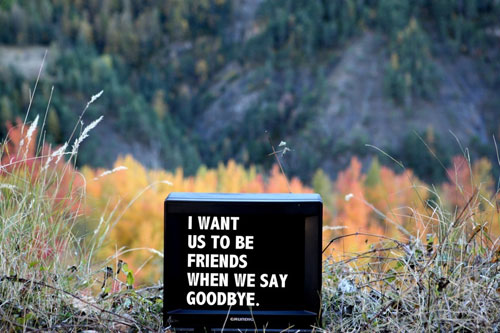 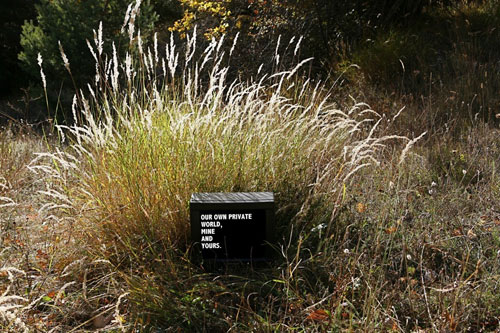 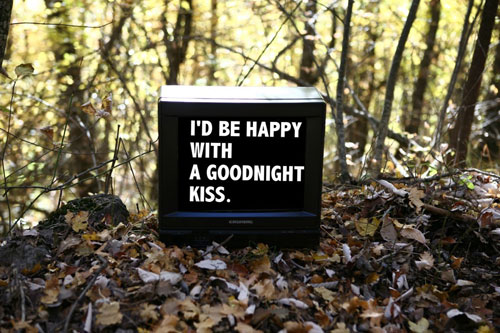 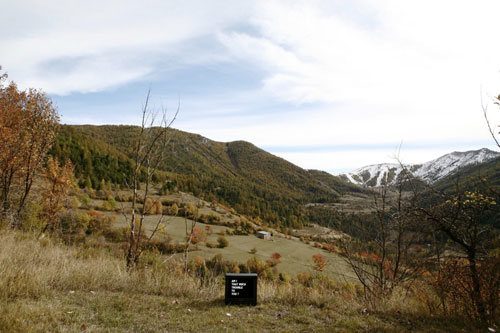 I’m guessing most people won’t like those as much as I do, so I snagged a few unrelated photos from other series so you don’t think Champoussin is a one-trick pony. It’s not the case. 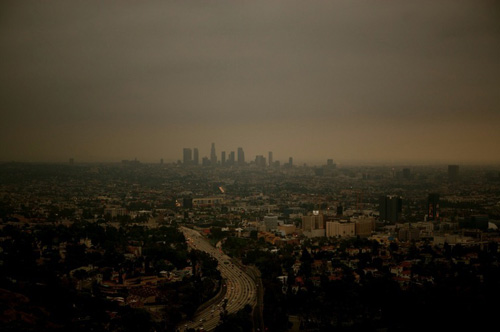 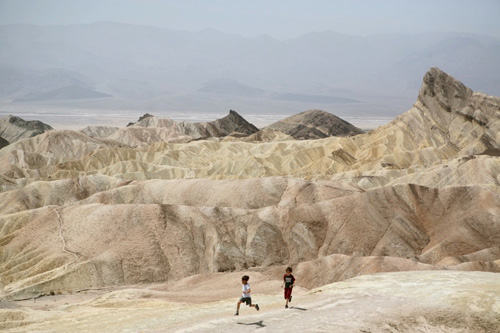 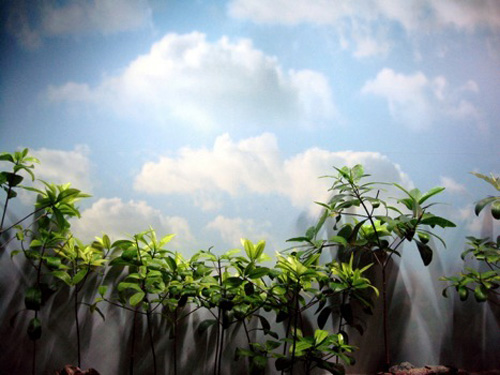 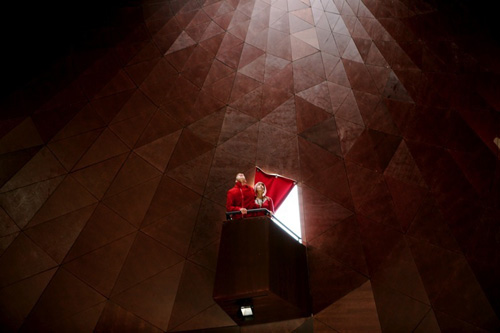 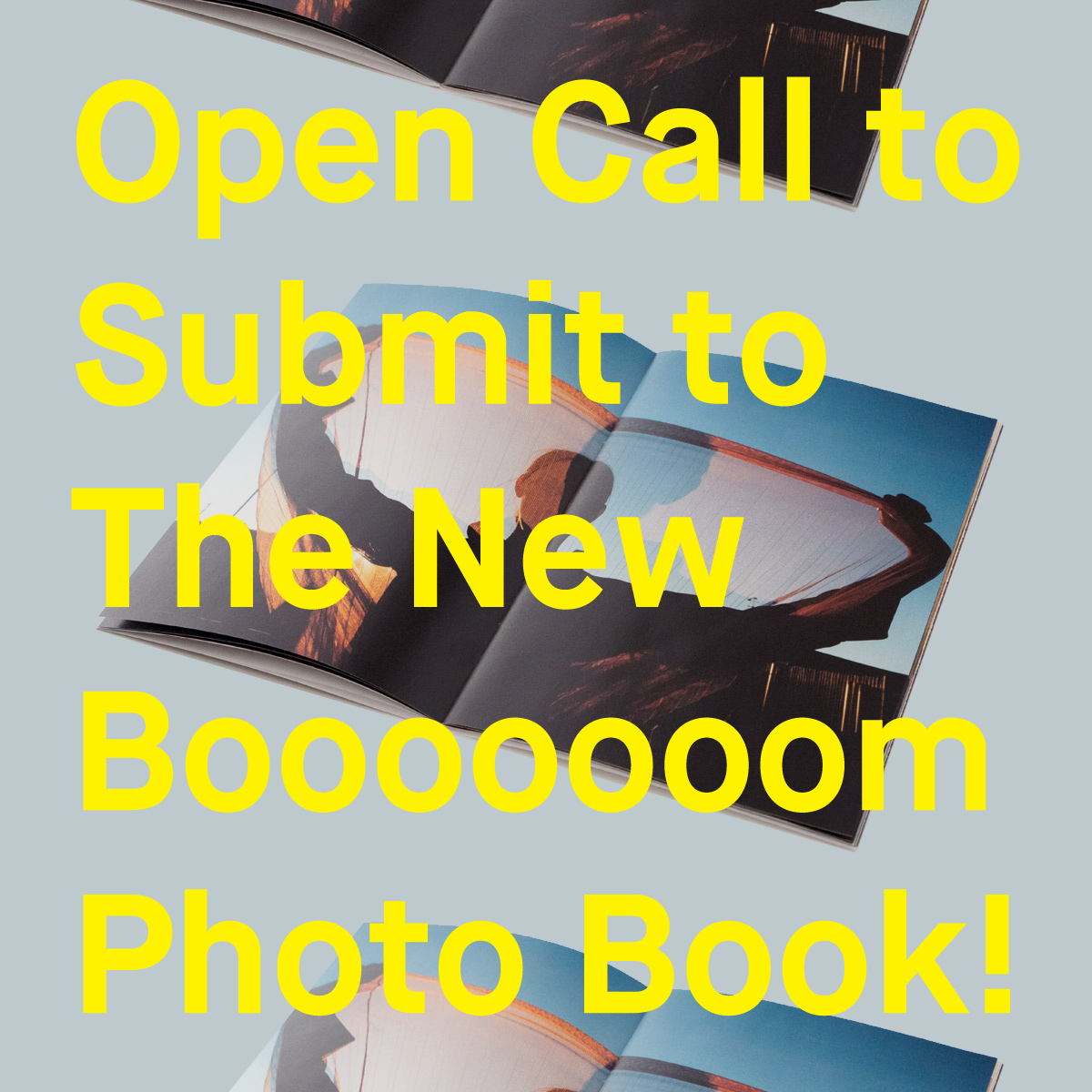 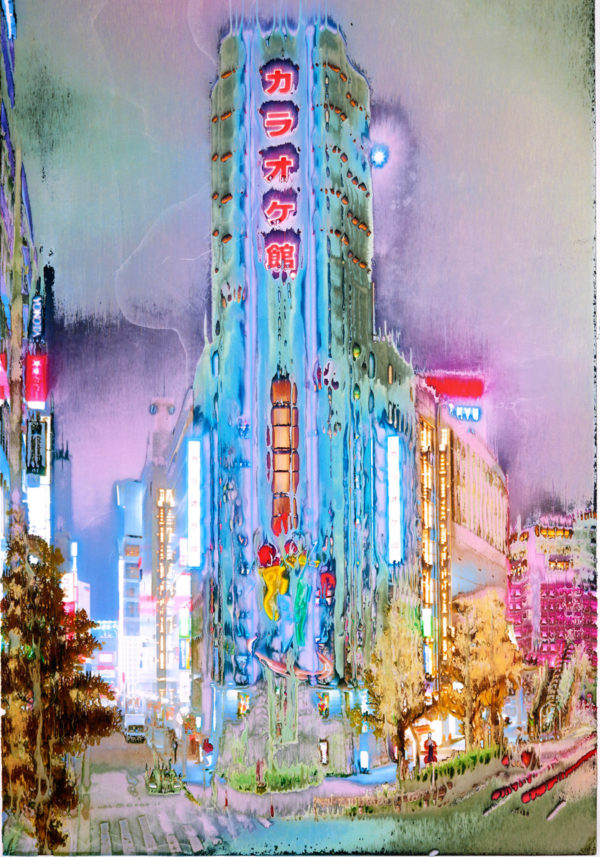 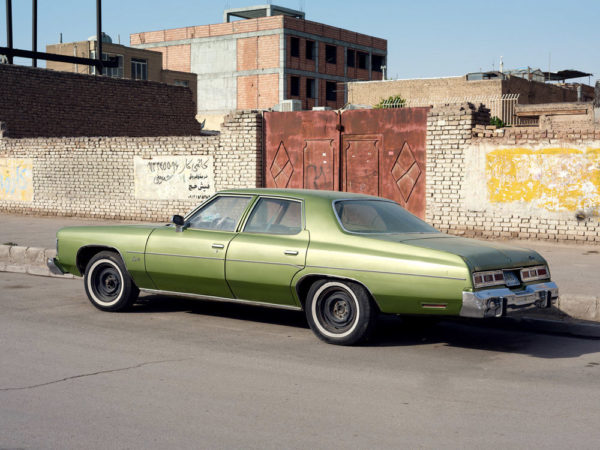