I was recently asked by my friend Bob Kronbauer to be a regular contributor over on his new site, Club Mumble. Bob is the talented guy behind the Little Giants series which I mentioned before and I jumped at the opportunity to be a part of his latest project. 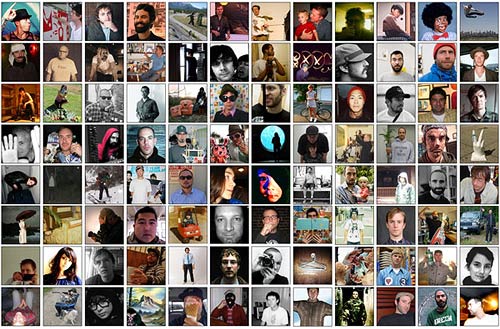 To give you an idea of the Club Mumble roster, let me just rattle off a few names: Michael Leon, Thomas Campbell, Don Pendleton, Angela Boatwright, Geoff McFetridge, Andrew Pommier, Kevin Lyons, Todd Bratrud… you get the idea, this list is no joke. If you’re into the art/skate scene you’ll want to bookmark it immediately. 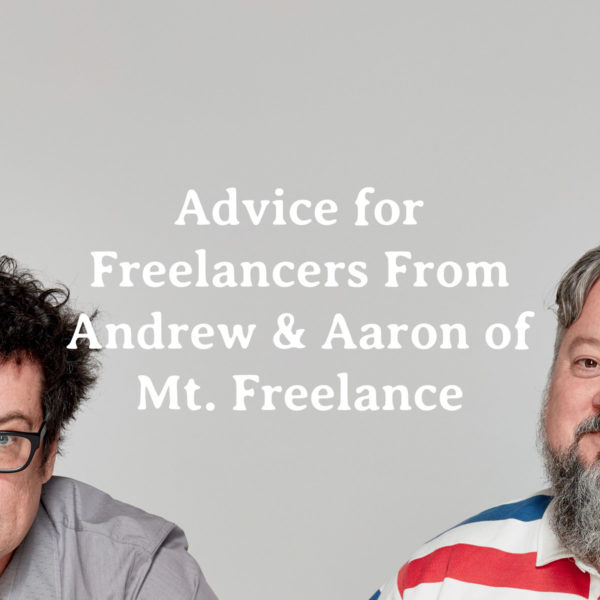