The gang at Yours Truly are starting a project called Synesthesia and I have jumped on board to help produce future installments of the series. So what is it? I’ll let Momo Ishiguro from Yours Truly explain it! 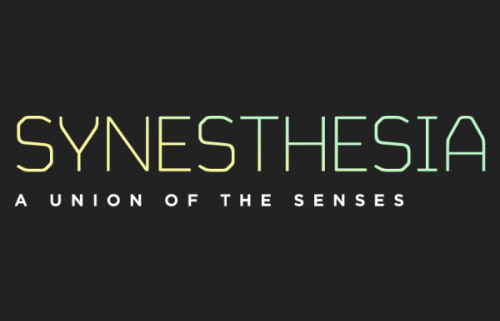 Even if you’re not synesthetic (a neurological condition that produces the rare ability to experience separate senses simultaneously), there are times when colors seep through songs and music wafts out of otherwise quiet objects. A certain chord has a blue-gray tint; a certain sculpture sounds like waves crashing on the shore.

In this new series, Yours Truly asks some of the most visual people around to fill us in on the links between sound and vision by paying homage to a sonic artist who has helped them hear colors and sing shapes.

Back in the 1960s, Delia Derbyshire turned reels of magnetic tape into music for the BBC-affiliated studio Radiophonic Workshop. Working in the vein of Pierre Schaeffer, Edgard Varèse and other composers of musique concrète, Derbyshire toyed with tape and machines to create compositions that seemed to have no identifiable physical origin. In the early age of computer-based music, the beeps and swells she melded together to form these compositions seemed strange and otherworldly, making them perfect as theme music for sci-fi television shows like Dr. Who.

Today, the London-based artist Yuri Suzuki makes objects and installations that reconnect sounds to their physical origins, building sculptures and instruments that explore the possibilities of experiencing music through sight and touch. His thimble-like contraption Finger Player, for instance, lets users touch the grooves of a vinyl record as it plays, restoring a familiar sonic experience with a sense of physical contact. 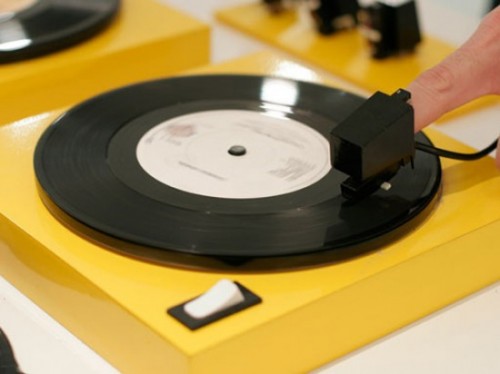 Similarly, Color Chaser reflects Suzuki’s efforts to produce visual representations of music: the small box on wheels emits different sounds depending on the coloration of the path drawn beneath it, allowing participants to compose music by scribbling different hues. 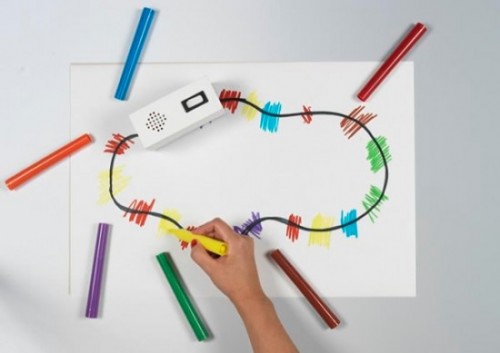 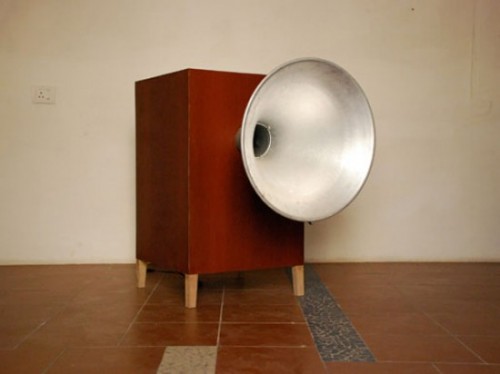 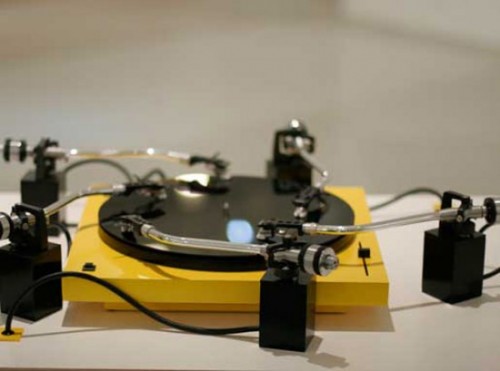 Maybe it’s a bit funny that an artist who’s interested in the physicality of music paid tribute to Delia Derbyshire and her mysterious sounds. While she was part of a generation that moved towards the abstraction of sound sources, of creating new sounds with little genealogical trace, Suzuki lives in the time of MP3s, iPods and SoundClouds, when the so-called material manifestation of sound consists of numbers that travel through the air. But maybe this letter from Yuri to Delia allows us to see things come full circle, as they say: Delia Derbyshire produced music of untouchable and unseeable beauty, and Suzuki has put it upon himself to recapture it with his eyes and his hands. 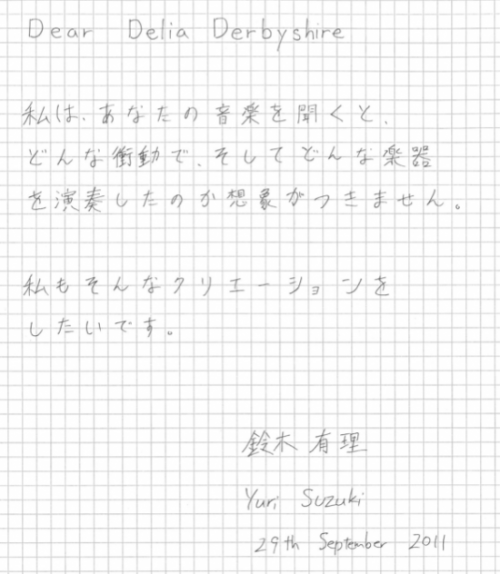 When I listen to your music, I cannot conceive of what has inspired you, and I cannot even imagine what instruments you are playing. 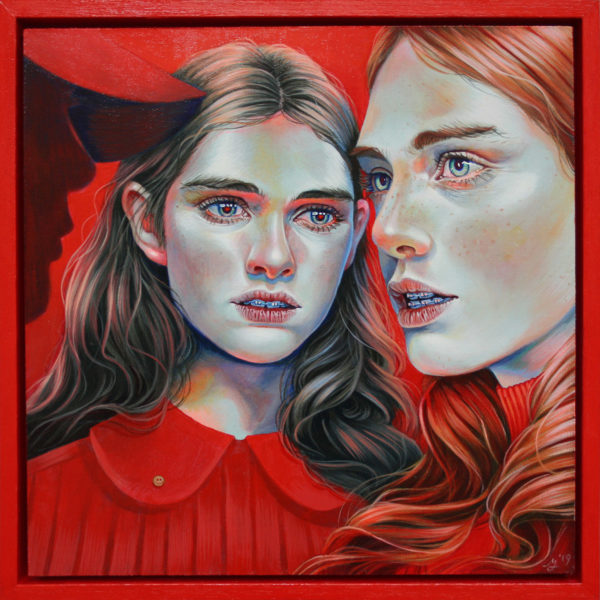