The California Sunday Magazine, in collaboration with Google Play, is producing a series of animated interviews with Californians. This particular episode features Jack Black talking about life growing up in Hermosa Beach. Full disclosure: I love Jack Black.

Several years ago, I was part of a big art event here in Vancouver. An hour or so before the show there was a line of people around the block waiting to get in, and as I walked past them to the back entrance I noticed Jack Black was standing in line (waaay back in the line). I was gonna keep walking but I thought I should at least offer to get him into the show early. So I quickly introduced myself as one of the artists in the show, and offered to take him right inside. Without hesitation, he thanked me for the offer but said, it’s cool man, we’ll wait. Then the woman he was standing with leaned over and said she wouldn’t mind going in, if it wasn’t too much trouble, as she was pretty tired. So I took them both around the back, and while we walked he asked me my name, and what I did, and we talked for a few minutes, and he was pretty much the friendliest guy ever. After they got their wristbands and everything, he came back over to me and thanked me again.

Later on in the evening there was this TV personality type guy going around the gallery doing these mildly obnoxious pranks for some video he was making. At some point he was able to get Jack Black’s attention, and with a crowd of people around, he pulled out this McDonalds cheeseburger, sort of re-arranged the buns and everything, and presented it to the actor, demanding $200 for his work of art. Without skipping a beat, Jack Black pulled out a bunch of bills, and put it in the guy’s hand. And then he grabbed the cheeseburger art, and raised it up in the air, before dramatically throwing it directly into the garbage. It was hilarious.

Enjoy the animation below.

A collaboration between Google Play and The California Sunday Magazine 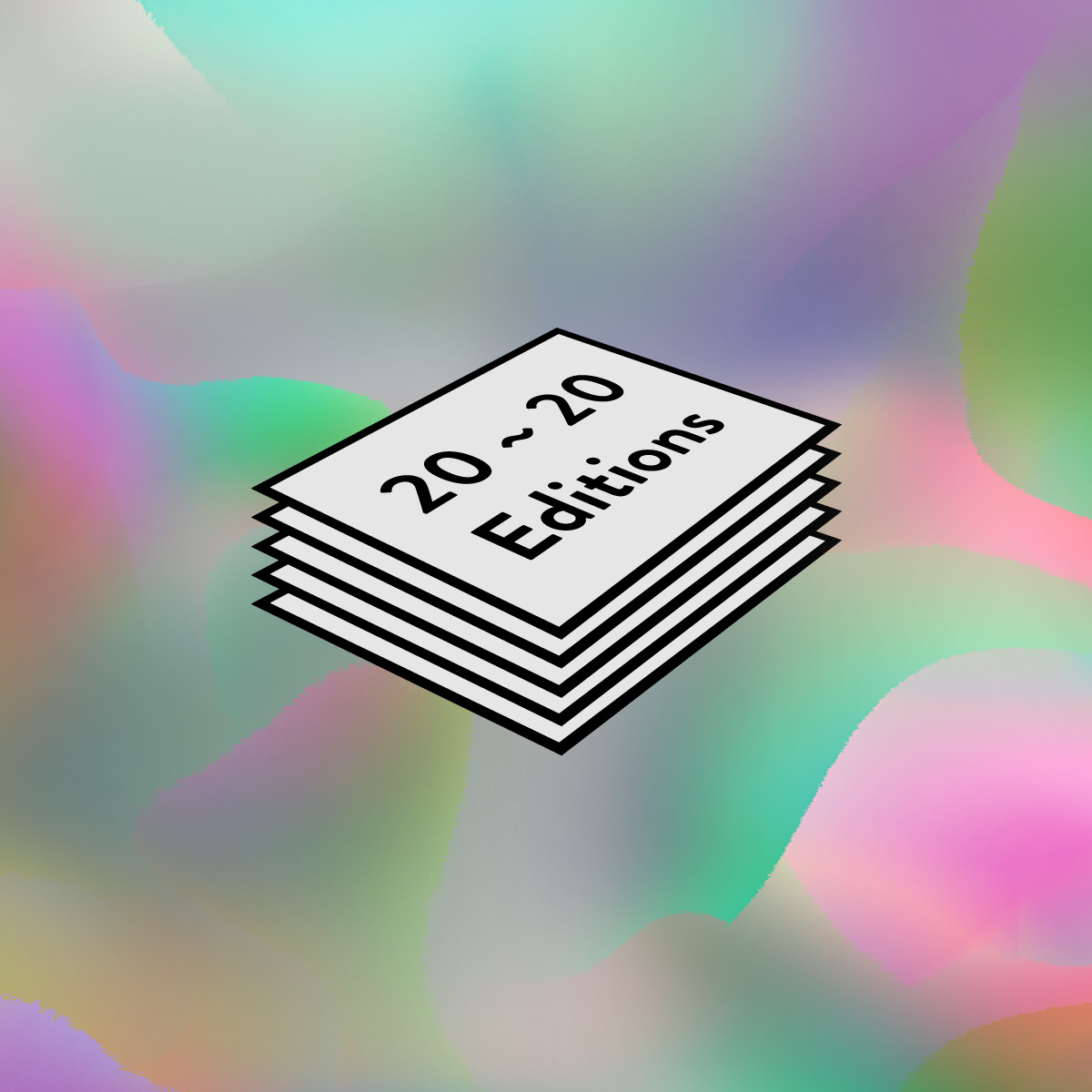 If you have an image you’d like us to help you turn into a print edition, this is your chance! 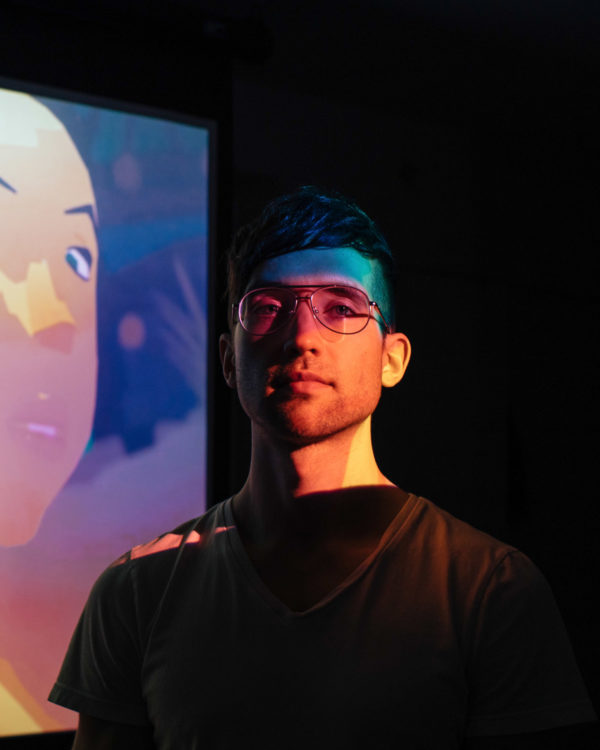