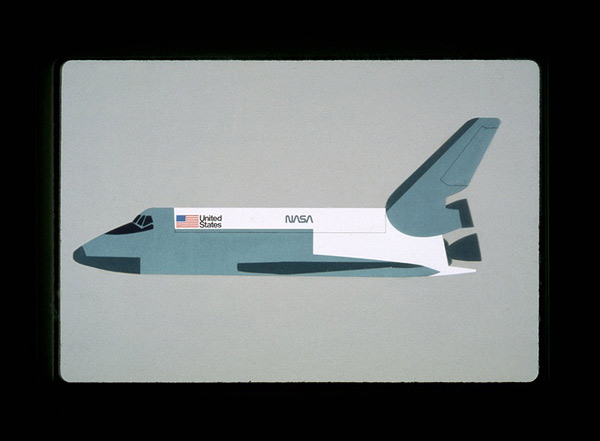 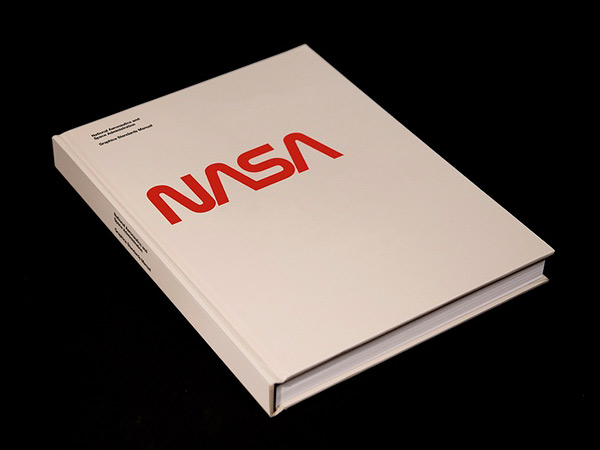 The Kickstarter aims to celebrate the now iconic work of Richard Danne and Bruce Blackburn (of Danne & Blackburn), the young design firm responsible for the redesign, which was part of President Richard Nixon’s general initiative to raise the standard of design and communications of US government agencies in the early 70s.

More images and promo video for this fantastic archival project below! 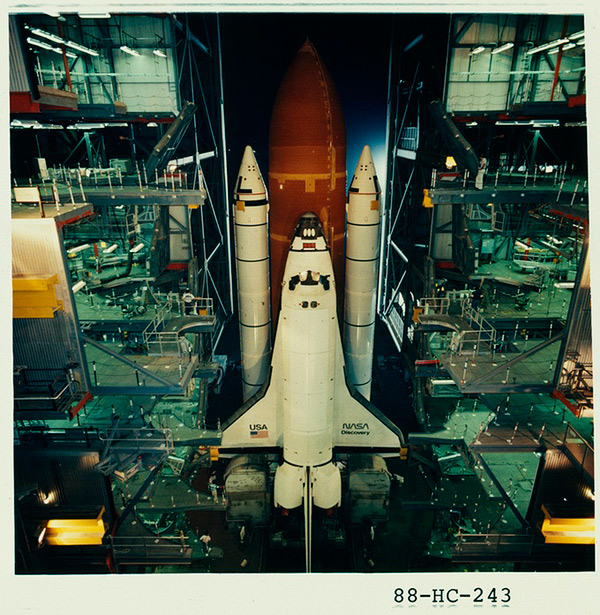 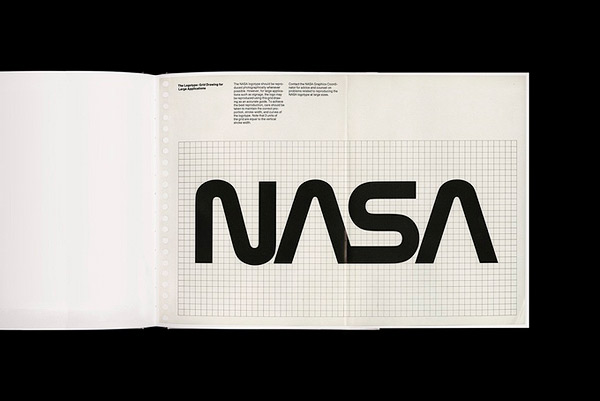 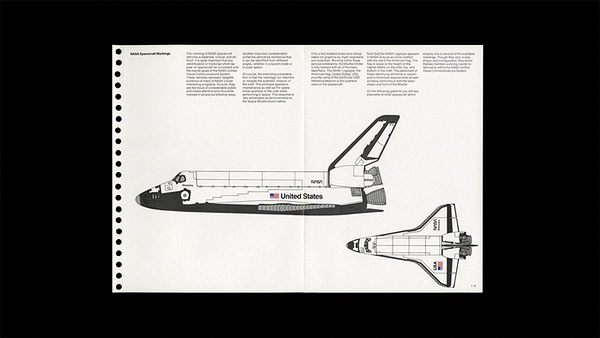 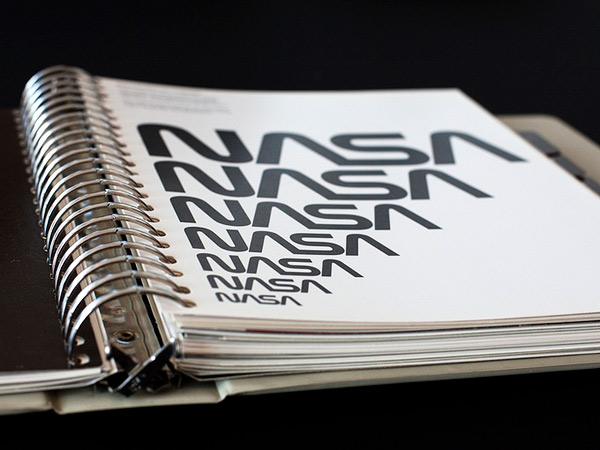 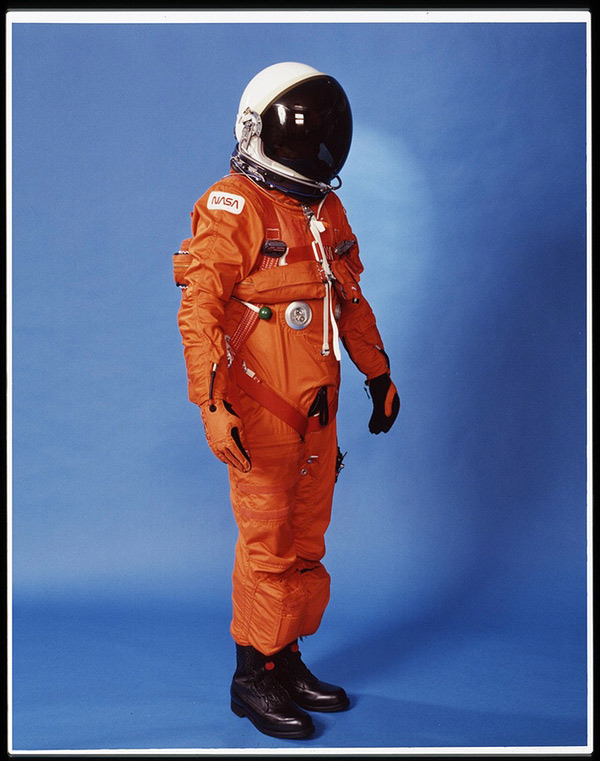 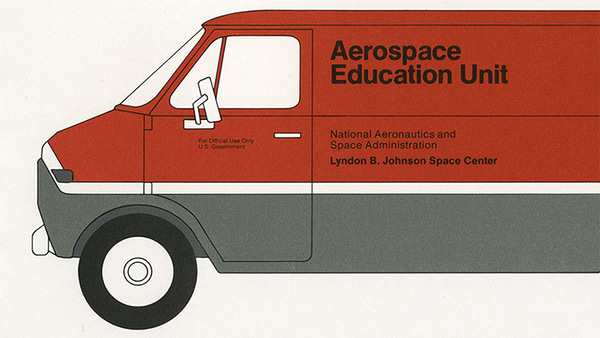 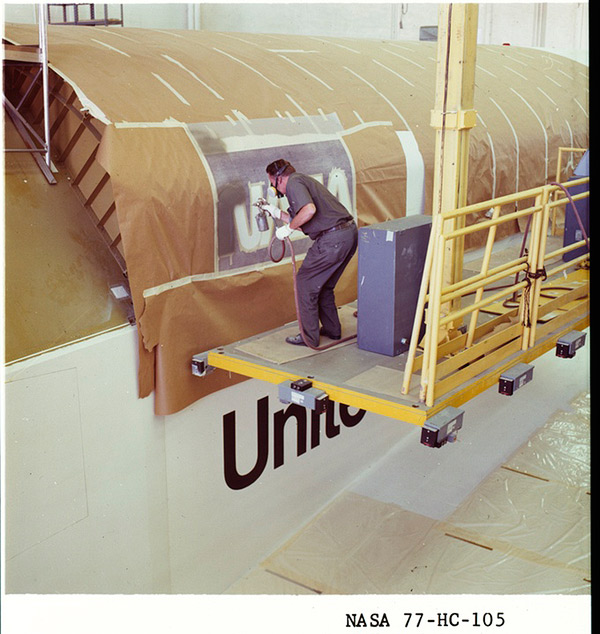 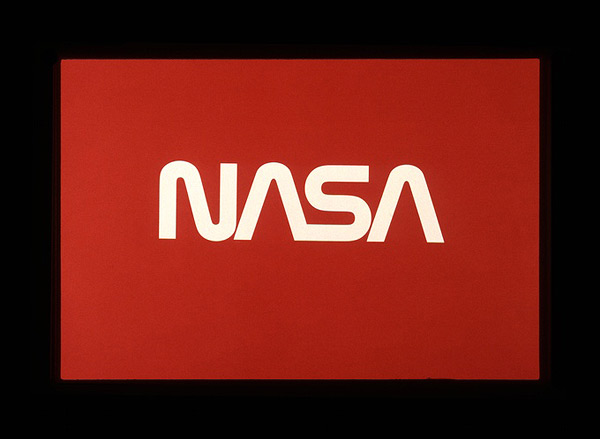 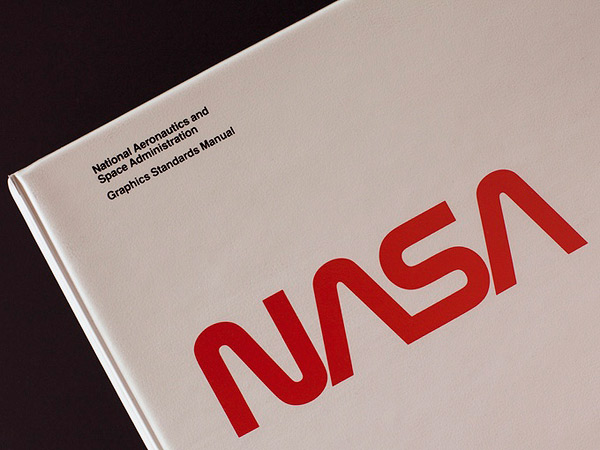 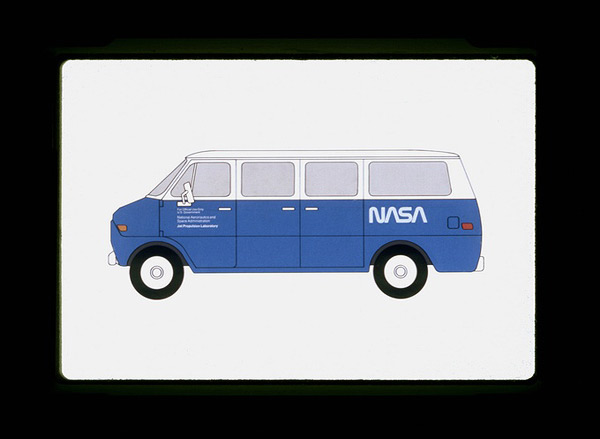 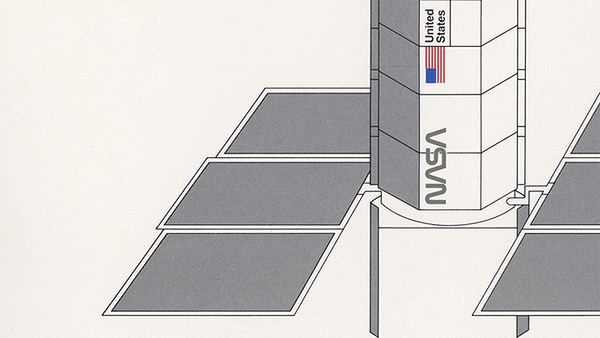 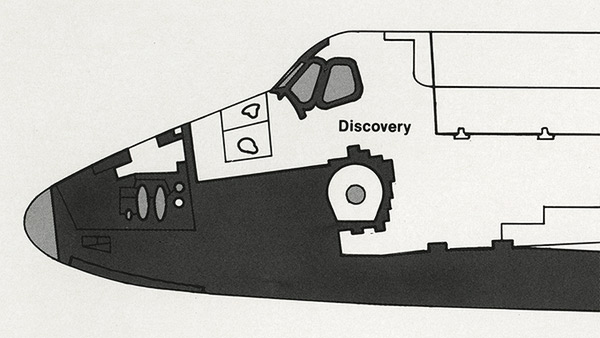 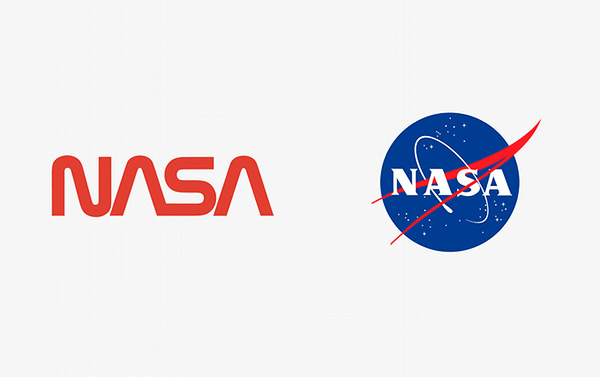