A selection of images from “Its Hills and Valleys” by Tempe, Arizona-based photographer and educator Matthew Jessie. Originally from the small Appalachian town of Rogersville, Tennessee, Jessie made made the large-format photographs between 2013 and 2017, documenting eastern Tennessee from an insider’s perspective.

Working against what he describes as “the history of representation that has defined the region for generations”, Jessie offers his own down-to-earth visual description of an often misunderstood landscape and its inhabitants.

See more from “Its Hills and Valleys” below! 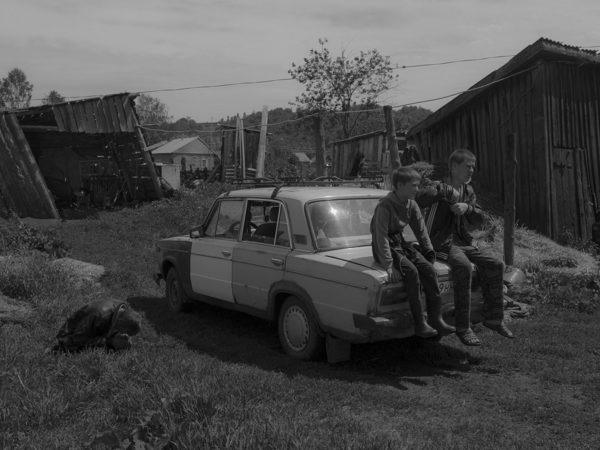 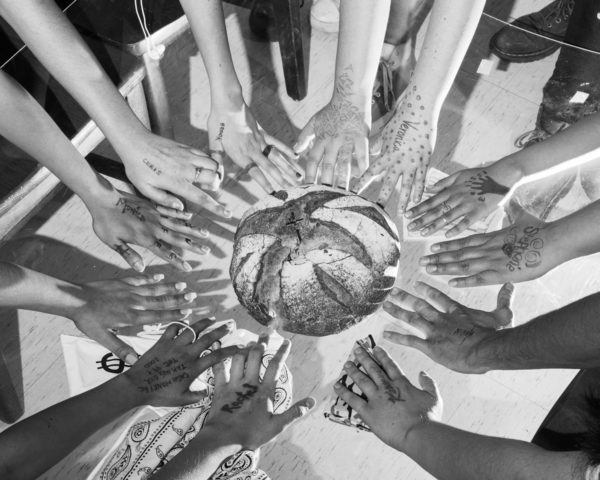 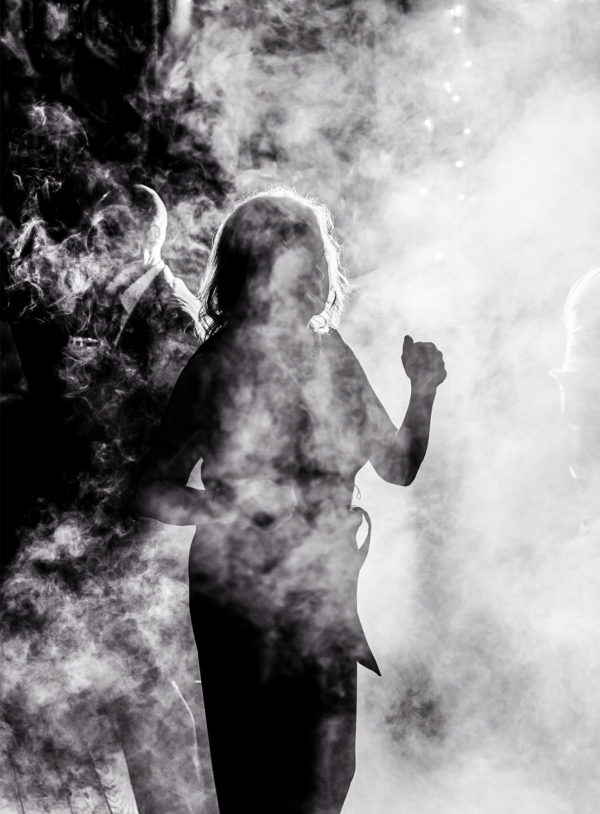