I got really good at what I was doing when I was three, doing anything for 9 hours a day tends to get you there, call me a professional color-in-er.

Initially drawing cigarette packs that I found on the streets in New York, I became curious to the idea of presenting a vulgarity in such a perfectionist and precise way, spending hours or even weeks studying the creates and stains on an object that was held and used, but never really seen.

I like my subjects to be somewhat nostalgic, often tied to a location. Also just something generally trippy or bouncy.

Let’s work together! - Holla at me

Interested in working with Bella McGoldrick?  Send an email. 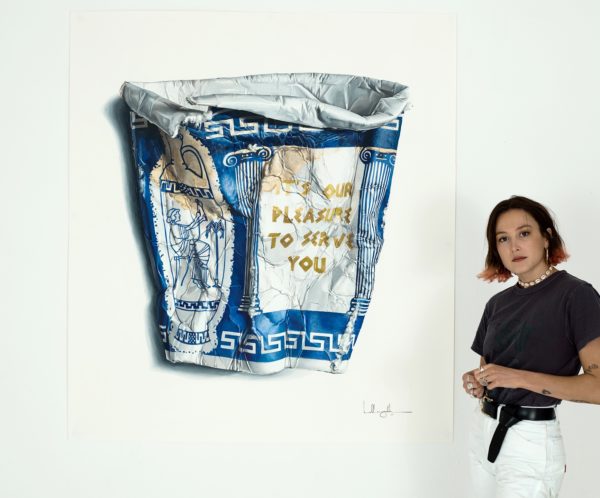 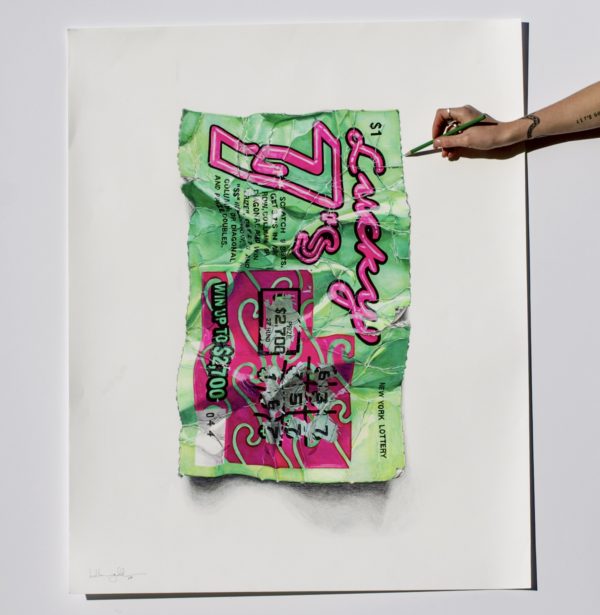