Connor Addison is a Painter and photographer based in Barcelona, Spain and London, UK & Co-founder of Last Universal Creative Ancestor (@luca.gallery)

After studying painting at Central St Martins Connor went on to study Politics, Philosophy and Economics at the University of Manchester. Both his academic and artistic practice has come to motivate an investigation into the sublime, as a physical phenomenon in nature and as an internal experience in the minds of people. Currently, he is producing a series of large paintings, focusing on the sublime in nature and love at Groc Studios, Barcelona.

Alongside painting, Connor’s photographic practice has two flavours. One captures the formal beauty of nature and human design and the other questions the trust we put in photography as a medium of truth.

Interested in working with Connor Addison?  Send an email. 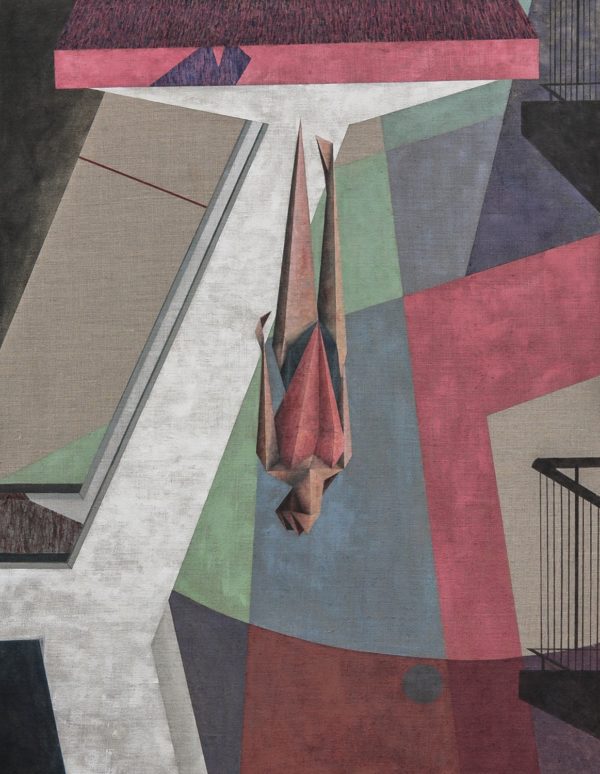