David Ellingsen is a Canadian photographer creating images that speak to the relationship between humans and the natural world. He works predominantly in long-term, cumulative projects with a focus on climate, biodiversity and deforestation. Ellingsen’s photographs are part of the permanent collections of the Chinese Museum of Photography, South Korea's Datz Museum of Art and Canada's Beaty Biodiversity Museum and Royal British Columbia Museum. They have been shortlisted for Photolucida's Critical Mass Book Award, appeared with National Geographic, and awarded First Place at the Prix de la Photographie Paris and the International Photography Awards. 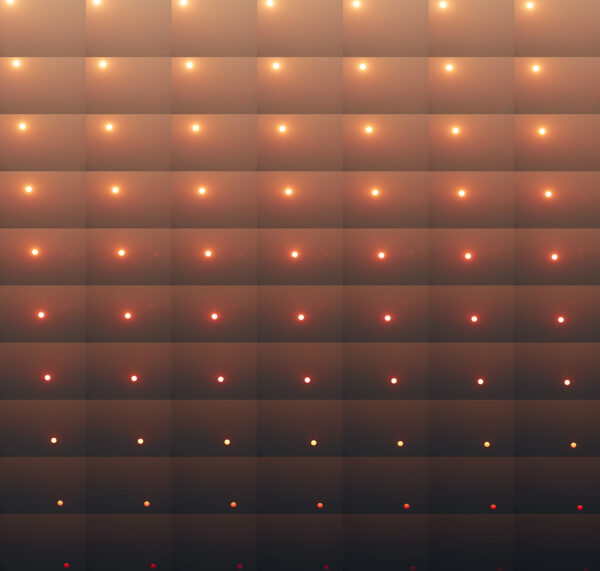