Born and raised in Milan, from a Russian mother and Italian father, at 10 I bought myself a money-box onto which I glued a note, saying Money for Tokyo. At 21, when I had the opportunity to visit Japan for the first time, I broke that money-box and spent everything in a few short hours.

I have been listed for multiple awards, and have worked as a freelance animator and concept artist for Fenix and Enanimation Studios in Italy, as well as have the experience of being an intern at Cyclone Graphics in Tokyo. I was lead animator and layout artist for the upcoming Bethe1to campaign by the American National Suicide Prevention and the Lifeline in New York and my work has been showcased in AWW Magazine and will be on Hightone publishing platform in Hong Kong. 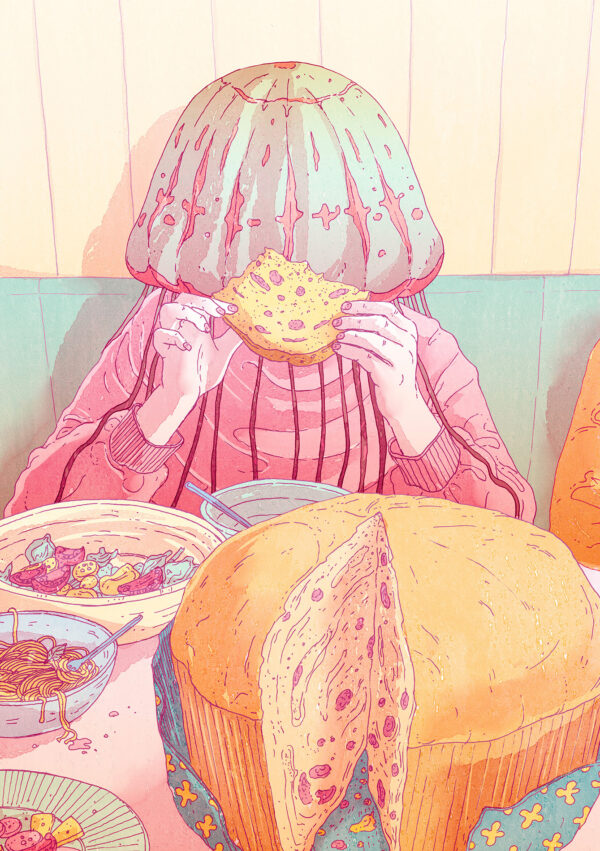