Faisal Tisnés was born in Colombia on January 8th, 1994. Half his roots come from Jordan in the Middle East and the other half from Colombia in South America. The visits to both regions of the globe was one of Faisal’s main inspirations on becoming a photographer as it seemed crucial to him to share both cultures’ contrasts and beauty.

Although Faisal was born in Colombia it was since he was 6 years old that he moved to Panama, where he decided he wanted photography to be his first language of expression through art. This was the country where he went to school and graduated from university.

Travelling around both coasts that has the isthmus of Panama, the Caribbean coast and the Pacific coast he started taking photographs of his surfing adventures with friends. Being able to show this opened him doors in the surf industry wor 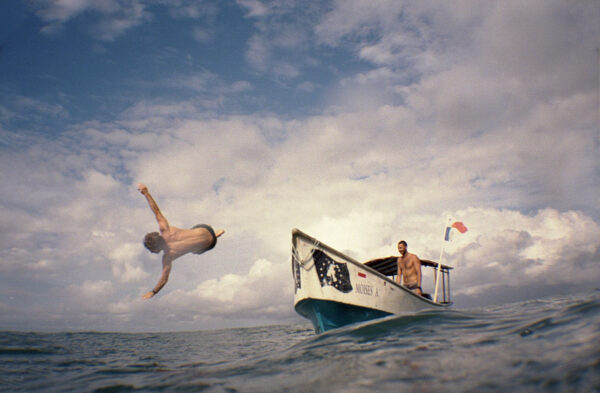