New York based filmmaker and photographer. with a focus on bridging art & commerce by finding accessible humanity, personality, and style in any project.

Prior to pursuing commercial and editorial work, Geoff worked as an art director for advertising giant, Ogilvy, where he collected awards for Cannes Lions, One Show, and Clio Awards. In 2018 & 2019, Geoff was a finalist for ADC Young Guns, an honorary award for top communications artists under 30.

His client list includes Google, Adidas, Netflix, and Ikea, amongst others. His work has been featured in publications such as Paper Magazine, Elle, Fast Co, and The Atlantic.

Interested in working with Geoffrey Levy?  Send an email. 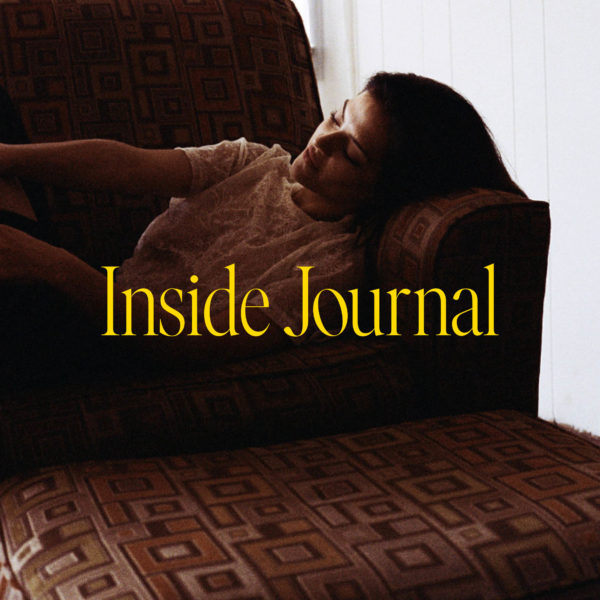 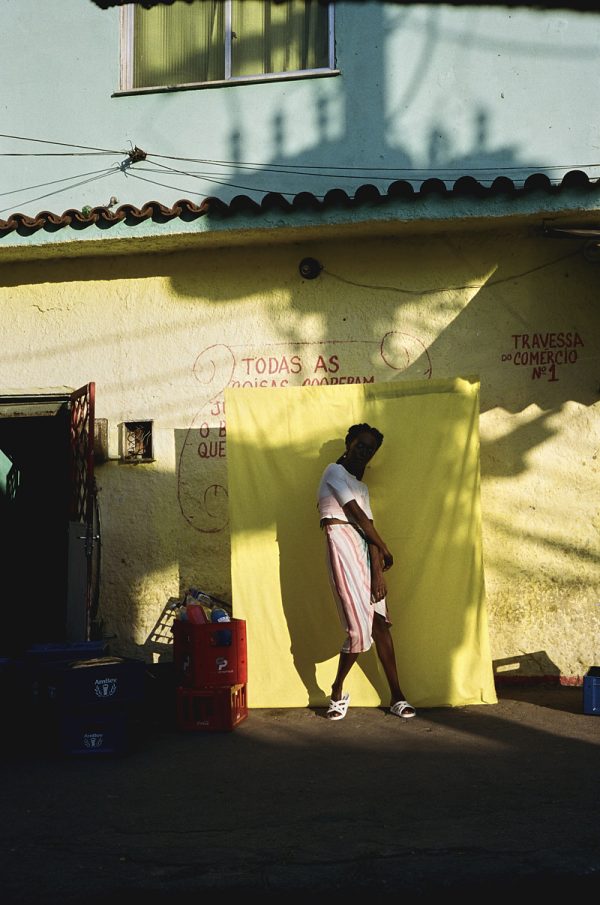