Graeme Zirk is a Vancouver based Illustrator and Artist with a background in Graphic Design and nothing to lose. He grew up in the Prairies where he drew comics, performed stand-up comedy and worked human service jobs before being wooed by a career in design in the (relatively) big city.

He is interested in making work that looks both flawed and refined. Feels wry and heartfelt and communicates complex ideas simply.

He loves writing about himself in the third person. He can’t believe you read all of this. 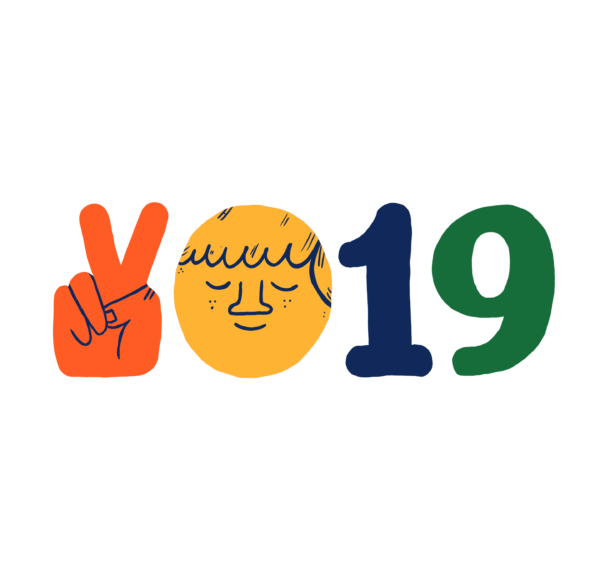 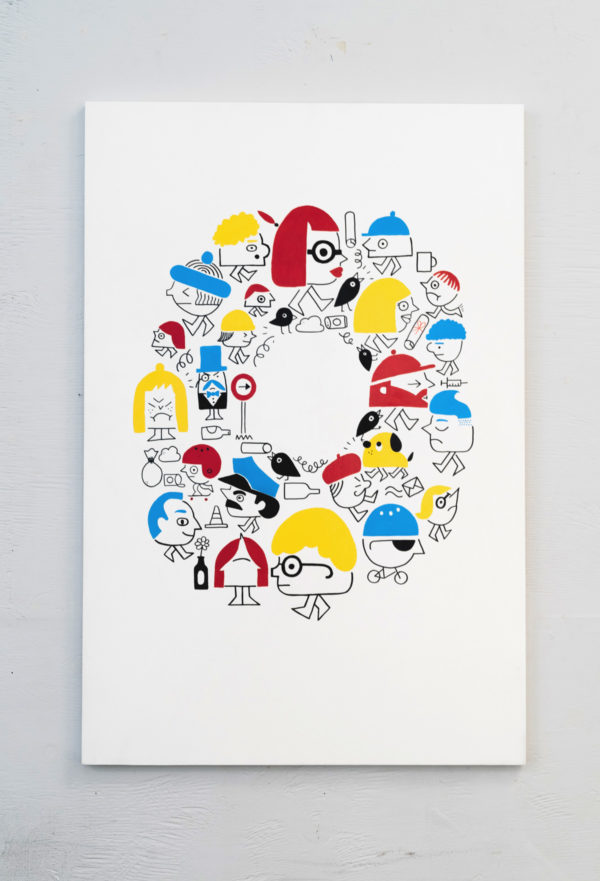