Jared Varava is a Los Angeles-based writer/director, producer, editor, cinematographer, and photographer. His award-winning films, music videos, and commercials have screened internationally, been distributed by "The Ignite Series" (GenArt's traveling exhibition), showcased on Vimeo Staff Picks & Short of the Week, included in Ohio State University's "Journal of Short Film," and featured in magazines such as Paste, SmileFaucet, and Aesthetica. He currently runs a small, but mighty, film production company and creative agency called TAR+FEATHER. When not doing all that, he wanders city streets with a camera and sometimes releases that shutter. 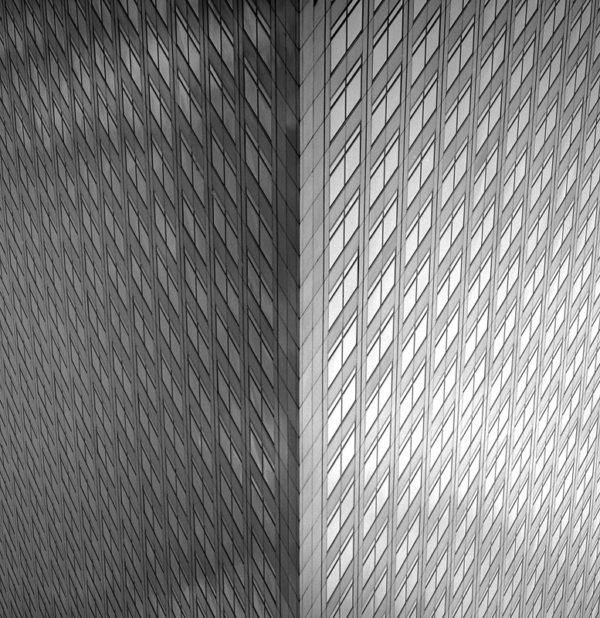