Jordy Hewitt is an emerging Australian artist and painter. Born in Perth in 1985, she was awarded a Bachelor of Fine Arts from Curtin University in 2014. She has exhibited nationally in solo and group exhibitions and prizes including The Hutchins Art Prize (Tas), Whyalla Art Prize (SA), The Agendo Art Prize (VIC) and The Mandorla Art Award (WA). In 2016 she was awarded a Commercial Development Grant through the Department of Culture and the Arts, which helped her exhibit at The Other Art Fair in Sydney, where she won the People’s Choice Prize and her work promptly started garnering serious attention. 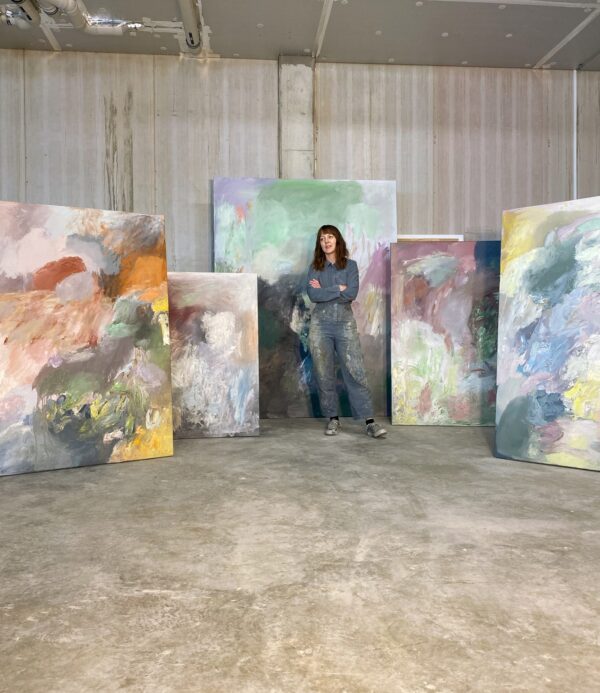