Tania Rivilis (b. 1986, base in Aachen)
At the age of 27, after graduating from the university (Fac. of Media Design), Tania moved to Germany where she discovered oil painting. For several years of working with painting and graphics, the artist held exhibitions in Germany, the Netherlands, USA and Russia. Since 2016, Tania began to actively collaborate with creative brands and designers.
In 2018, Tania discovered a new style in painting - color, contrast, and emotions became the main priorities in her work. This new stage sparkled interest among galleries and collectors - this led to a series of exhibitions in the Netherlands, Germany, and the USA.
Since 2020, she has been present at the Bonnard Gallery and starting the beginning of 2021, she is participating in the art exhibition at the new Arcadia Gallery in Soho, New York. 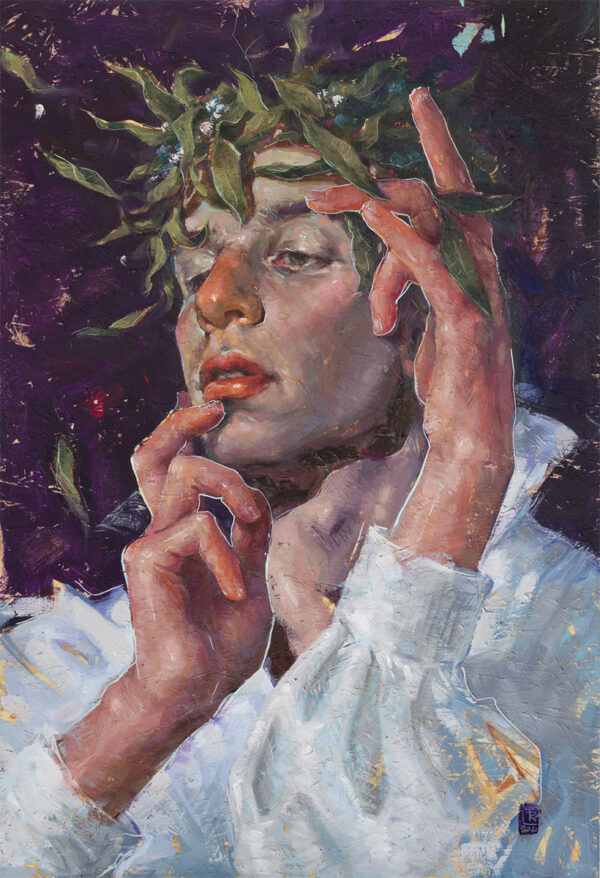