Albert Birney and Jon Moses are making a film called, “The Beast Pageant”. There’s something about it that reminds me of Ray Tintori’s film “Death To The Tinman” (and that’s a good thing). 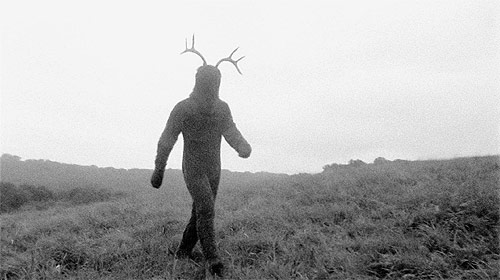 Watch the trailer for the film below!

It looks awesome, but they need a little help finishing it!

They have a Kickstarter page set up, here. 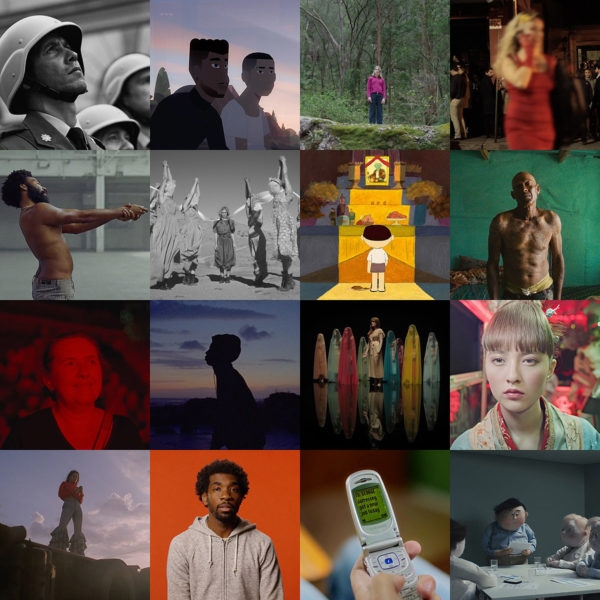 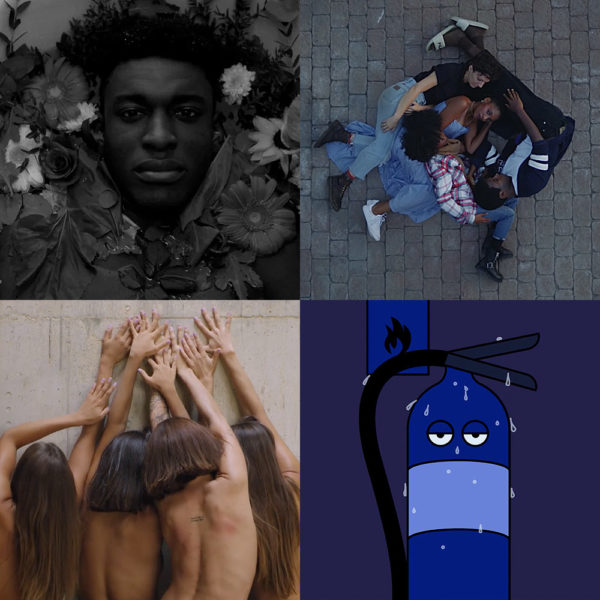