I’m still putting together posts covering my trip to Israel but in the meantime I thought you might be interested in a mini interview with Israeli illustrator Tomer Hanuka.

I also have a giveaway copy of his new book “Overkill” which contains over a decade of his work. If you wanna snag the book, read to the end of the interview! 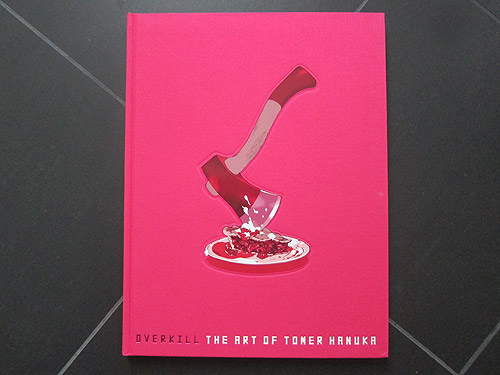 It’s a beautiful sunny day here in Vancouver, although it’s now mid-afternoon and I’ve been inside all day working. Can you describe where you are right now?

I’m sitting at my desk looking out the window. It has a view of the building right next to us — a wall of bedroom windows so close you can jump straight into those tenants lives and pick up where they stopped. This is the east village, in New York. It’s calm, gray, just rained. 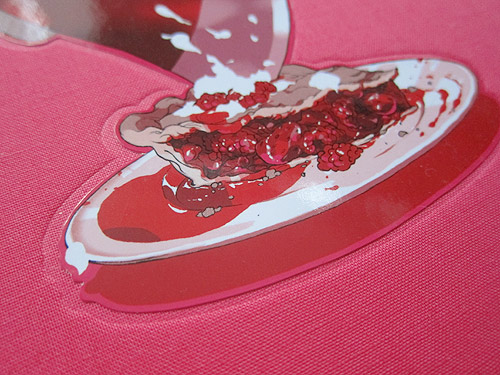 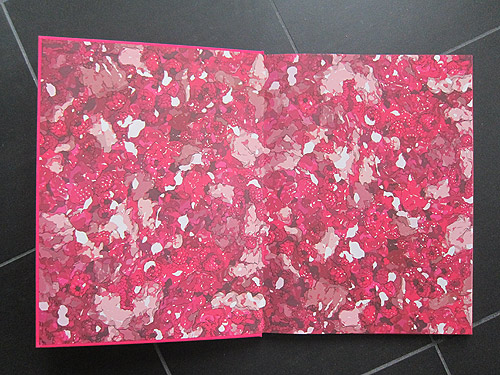 What are your favourite places to eat out there in New York?

It’s called Le Relais de Venise l’Entrecôte, in midtown. There is no menu, just one item – steak and fries with a secret sauce. You eat this and your taste buds, cholesterol levels, and arteries all explode in unison. The backdrop depicts carefully rendered wall paintings of renaissance style clowns. 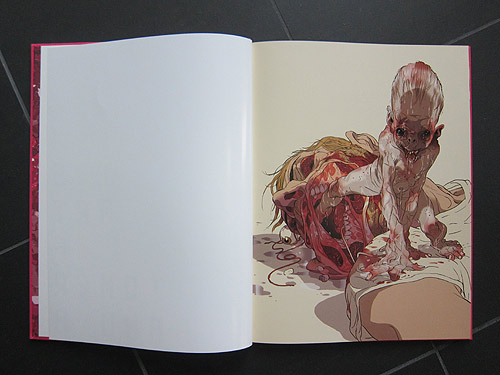 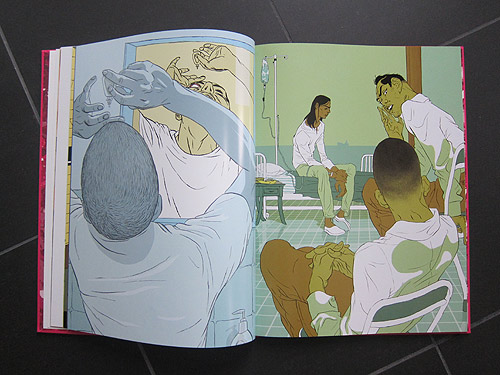 I’m really excited because it looks like I’ll be headed to Israel next month. Have you been back there recently? What can you tell me about the art scene out there?

I go quite often. The art scene is hard to pin down. It’s fertilized on political soil and is reactive but not restricted to the circumstances. I’m sure you’ll have a blast. 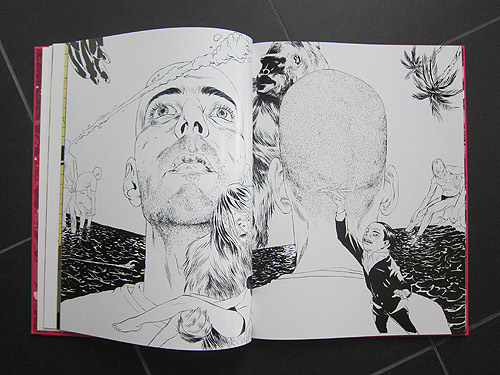 I know a few sets of twins and all of them it seems are into the same things as their brother or sister. You and your brother are both illustrators, is it more common for twins to have the same interests?

I would guess that it is. Part of it is genetics, and part of it is the need to have a separate bubble from the world. One level between selfhood and society there is twinhood. 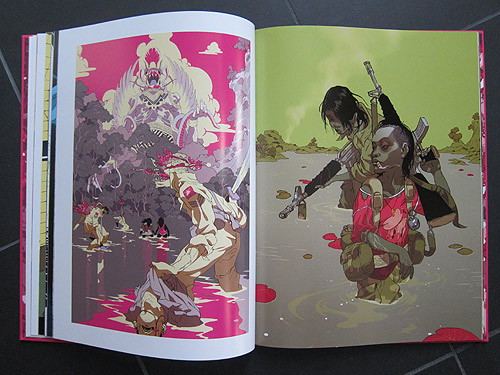 What was your favourite thing to draw when you were younger?

It was either monsters or pretty girls, I can’t remember which was my brother’s favourite and which was mine.

At what point did you feel like you had your own illustrative style? And are you consciously trying to change the style you are known for in any way?

About six months after graduating from SVA it dawned on me that I could get commercial work using the drawings I was doing ‘on the side’ for personal stuff. I think the work changes constantly, it’s a reflection of whatever I’m going through or excited about at a certain time. Whenever I start a new piece the first reaction is panic — it’s still like walking in a dark cave. 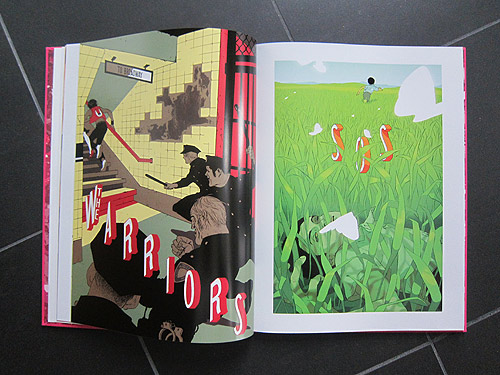 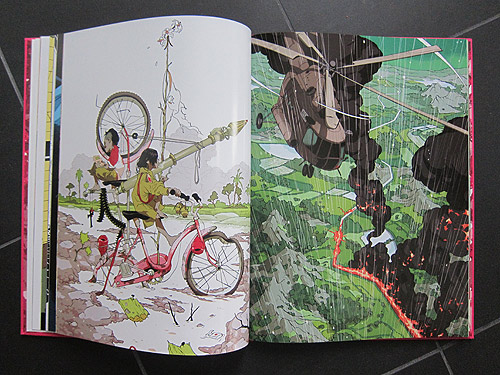 What was the last film that blew your mind?

Mimic. It’s an old Guillermo Del Toro flick from the early 90’s about cockroaches in the NY subway system which mutated to human size and manage to mimic, in silhouette, the shape of a man wearing a rain coat and a hat. The generic urbanite waiting for the train. Iit’s a powerful metaphor about metaphors.

Mimic is a great movie! I always love the creature designs in Guillermo Del Toro’s films, and the autistic kid was a great actor. Did you see Super 8? Parts of it remind me of Mimic.

My read of Super 8 was that the alien/monster was some sort of manifestation of grief. The boy represses it, then faces it and processes it, and in the end releases it. 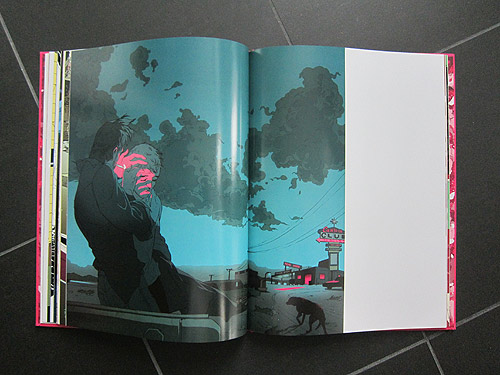 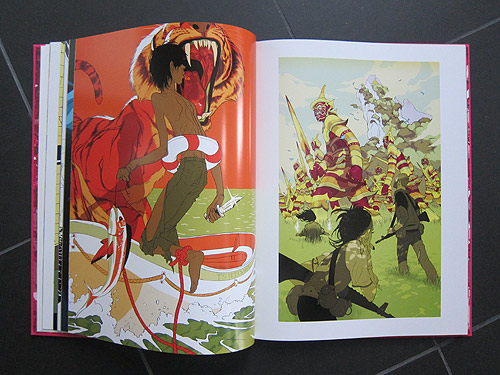 I remember there was an interview where you mentioned you liked listening to music from films, if someone were to take your work and make scores to accompany them what do you think they would sound like?

It would sound like loops of unsuccessful car ignition, layered over with heartbeats, and an occasional shotgun blast. But in harmony. 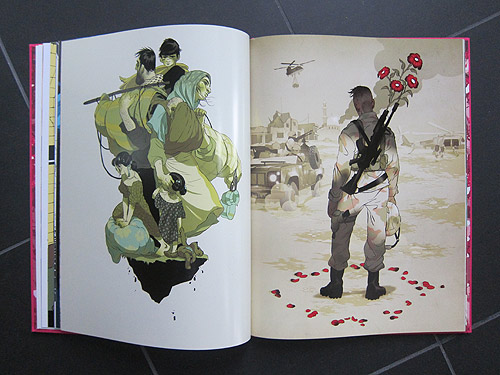 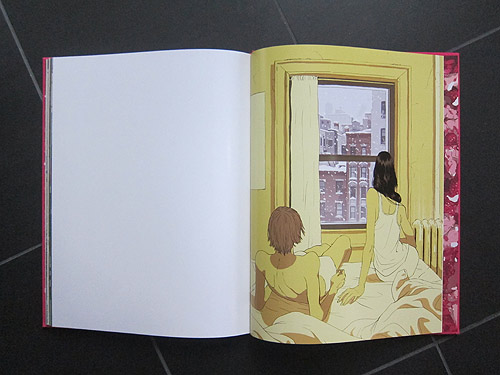 Maybe we can wrap this up with a shout out or two to some illustrators that are doing amazing work and don’t get enough recognition?

The Hopital Brut anthologies have always been hard to look at/look away. That is an interesting place to be at, as a viewer.

That stuff looks amazing! Well, thanks for taking the time to talk with me, Tomer!

I’m psyched that we’re doing this! 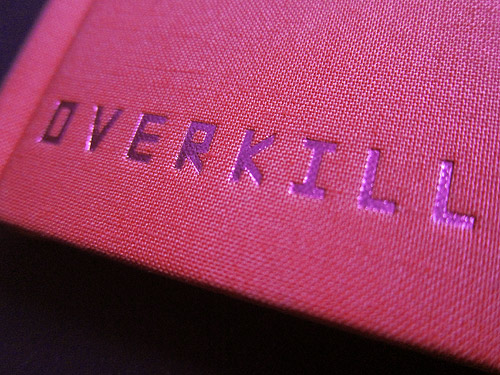 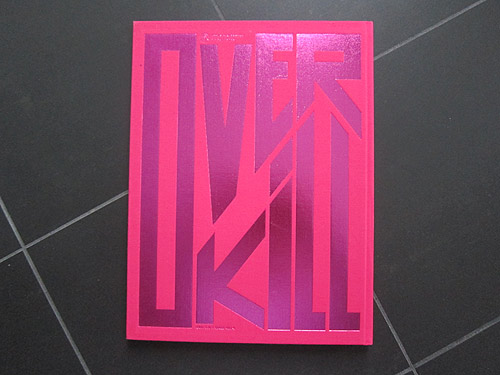 If you would like to snag your own copy of “Overkill” tell me the last film you saw that blew your mind, in the comments below! 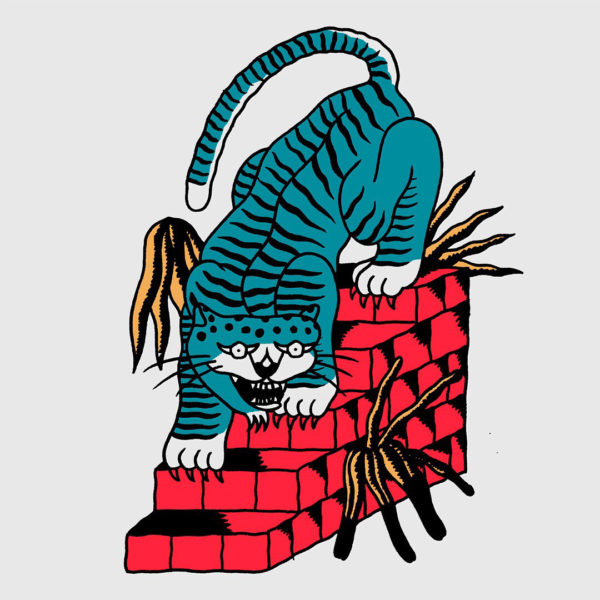 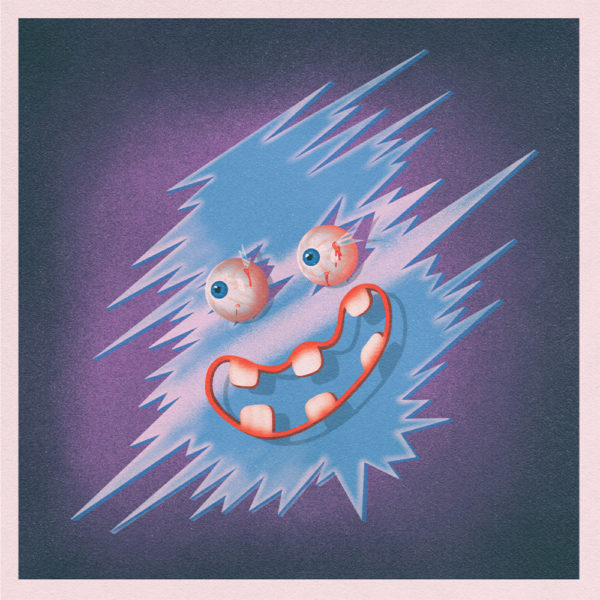 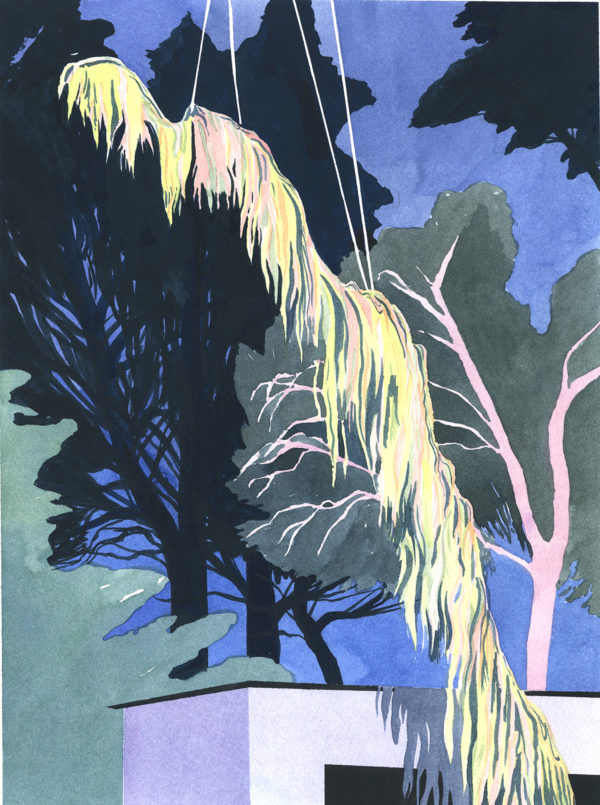