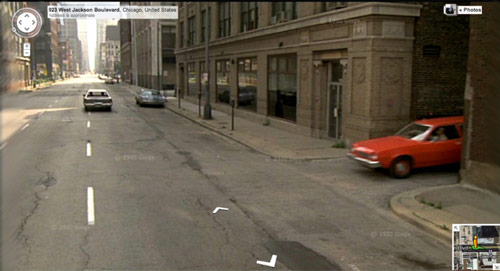 If you recognize this image as a scene from The Blue Brothers then Google Street Scene just might be your new favourite Tumblr. Tre Baker doctors film stills to look like they’re pulled from Google Street View!

I love the details he includes, the glitches, face blurring, even the shadow of the Google Street View vehicle. I’ve included a few more stills below, see if you recognize the films! 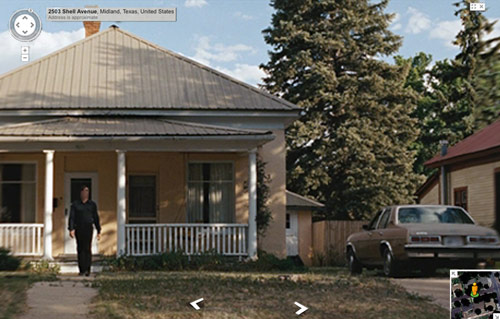 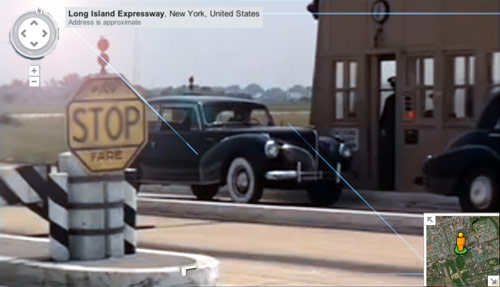 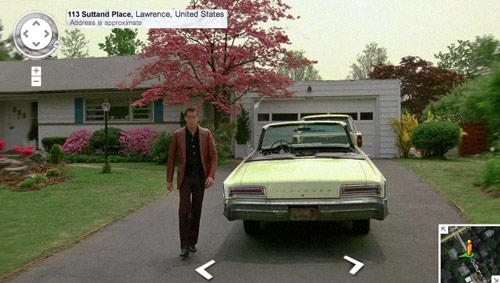 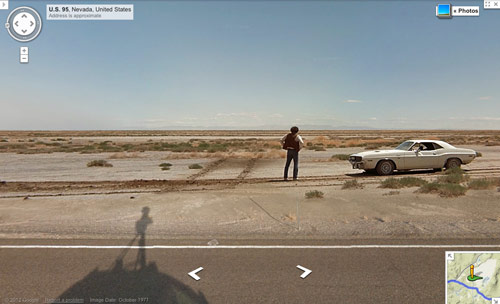 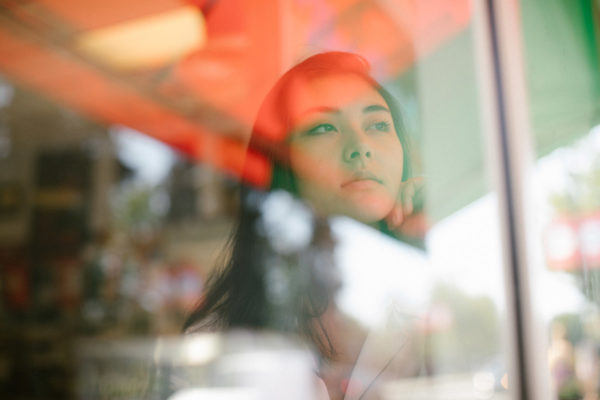