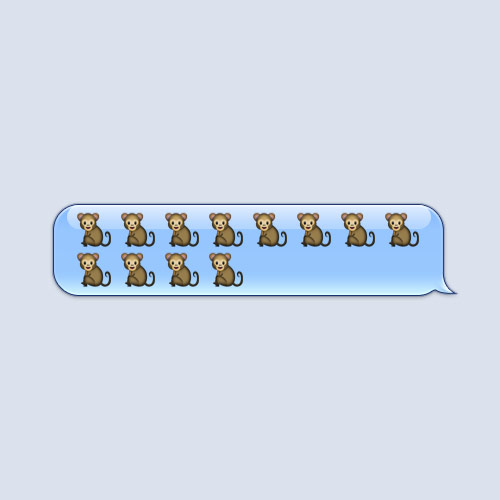 Today Abel Macias emailed me a bunch of screenshots of conversations he had been having with his friend Meg Murphy.

It took me a second to realise what was going on, and then I saw the genius that is Emoji Movie Pictionary. I took the liberty of photoshopping out the entire messages, leaving just the clues, so you can have fun guessing! See if you can solve all of them below! 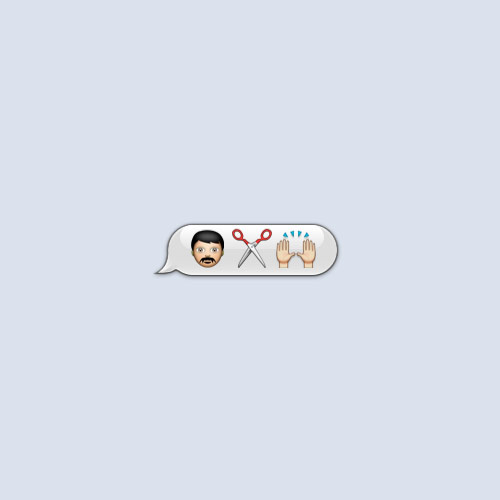 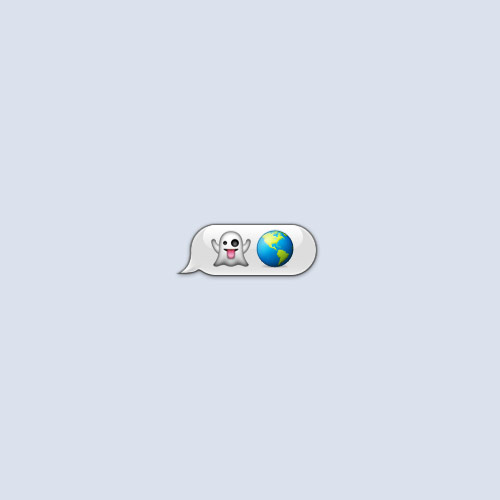 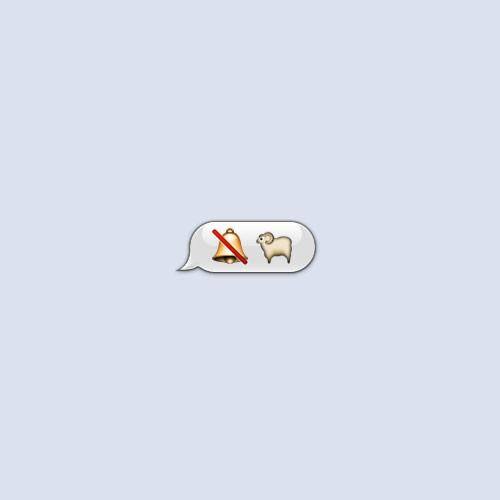 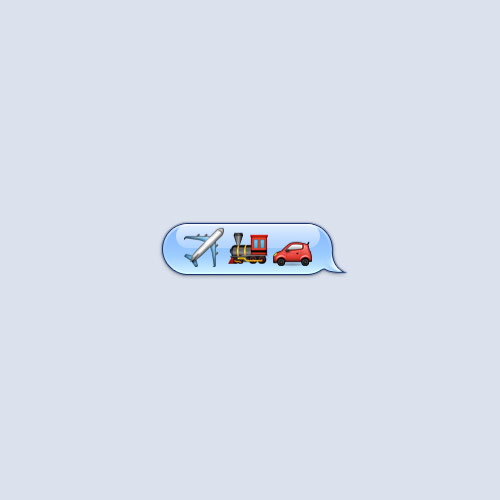 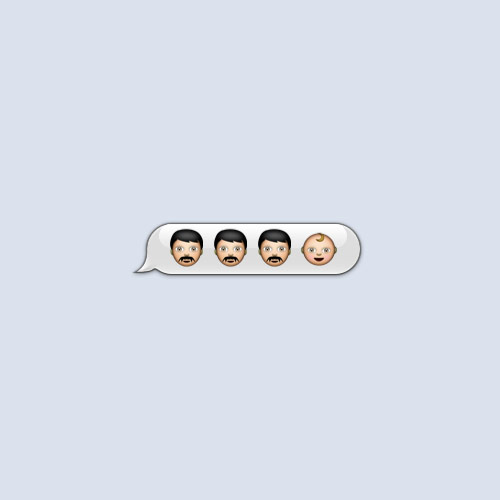 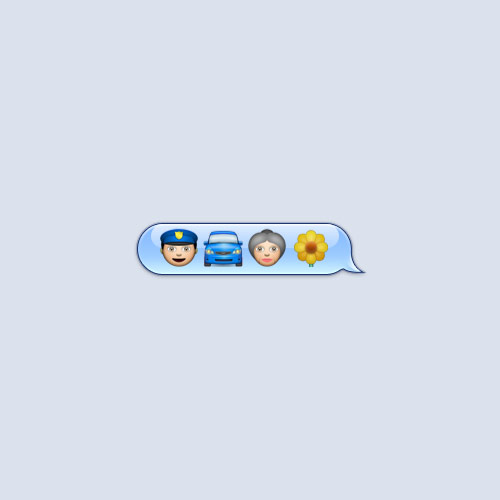 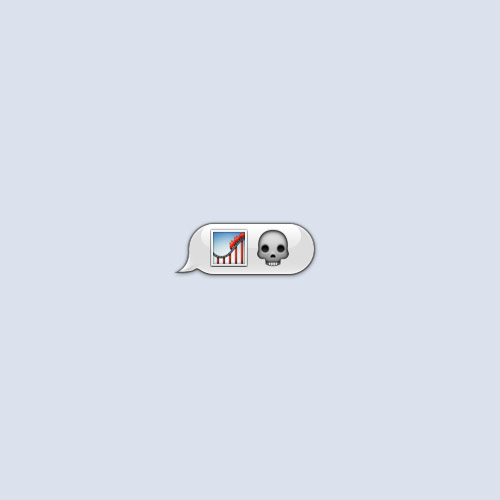 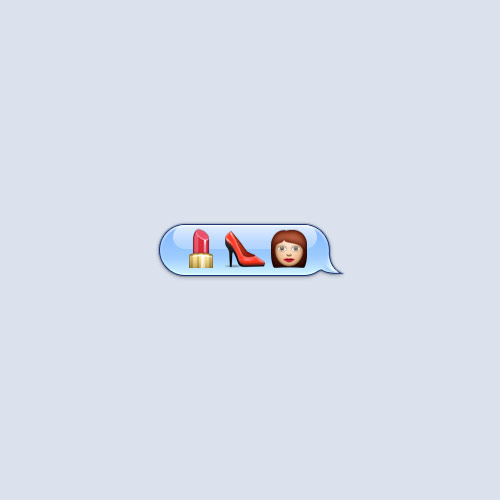 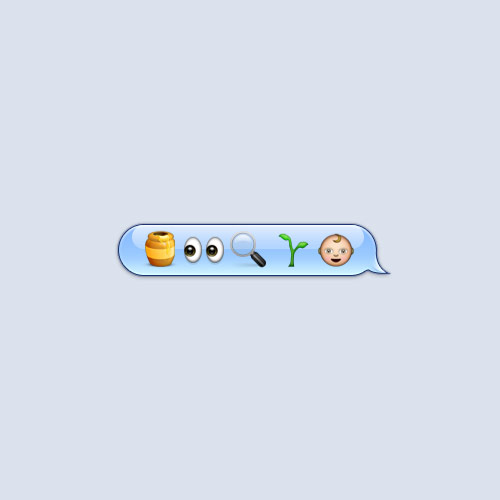 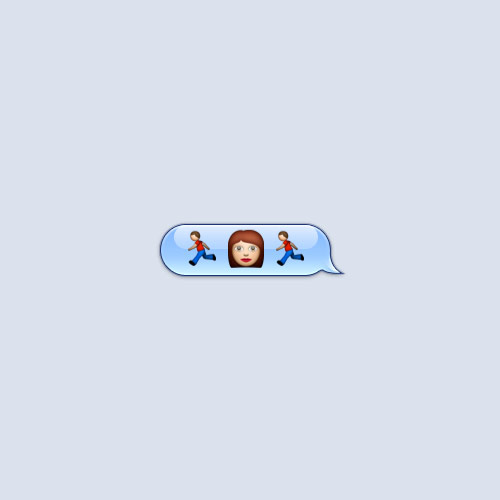 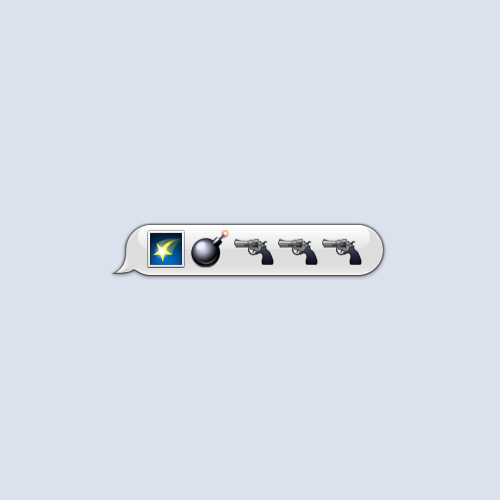 I’ve never seen this before so I am crediting them with inventing the game! Love to see more, maybe people can come up with some even tougher ones!

*Update @maurice found that it does exist! Emojimovie App