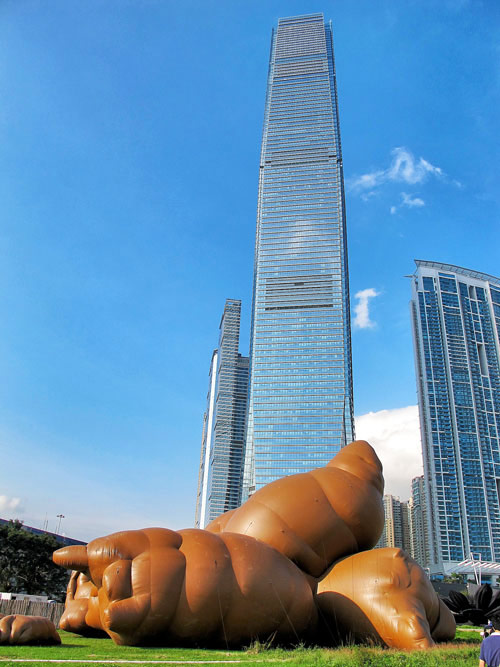 “Complex Pile” (of poop) by Paul McCarthy and other inflatable sculptures have appeared in Hong Kong as part of a great show called “Inflation!”. The works are scattered about the West Kowloon Cultural District as part of a series of events leading up to the eventual opening of M+, Hong Kong’s new museum in 2017.

Take a look at the other sculptures below! 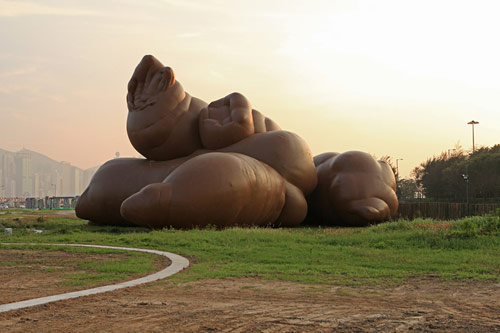 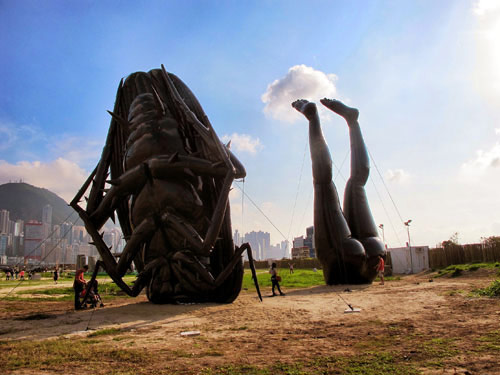 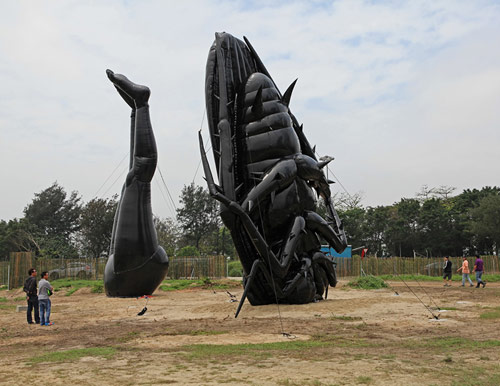 “Falling into the Mundane World” by Tam Wai Ping 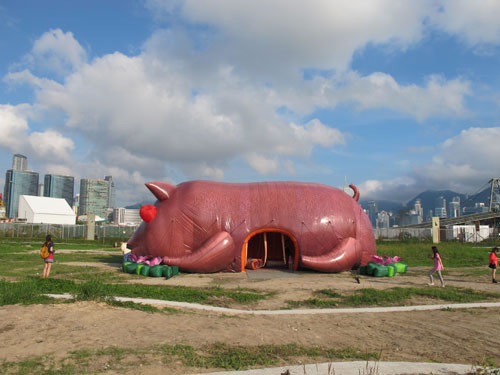 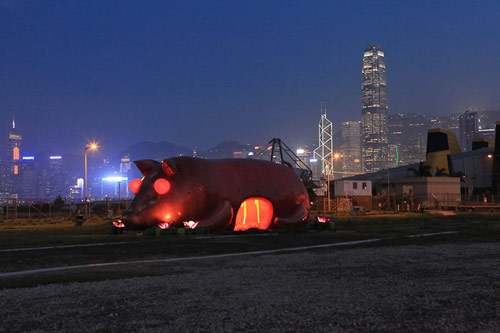 “House of Treasures” by Cao Fei 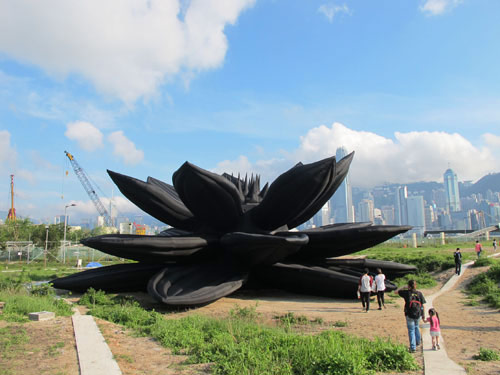 “Emptiness is Form. Form is Emptiness” by Choi Jeong Hwa 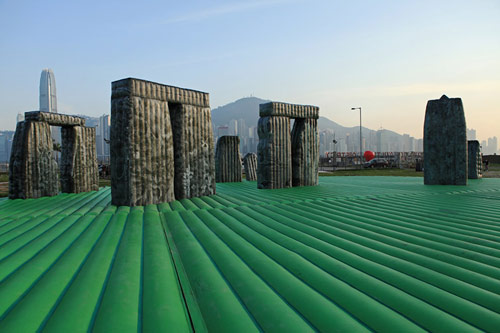 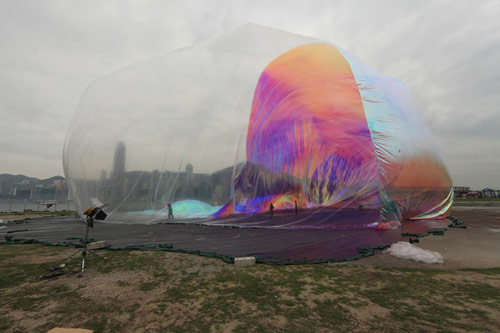 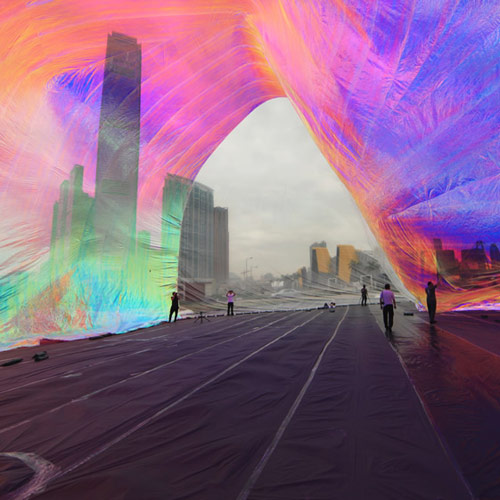 “Poetic Cosmos of the Breath” by Tomas Saraceno 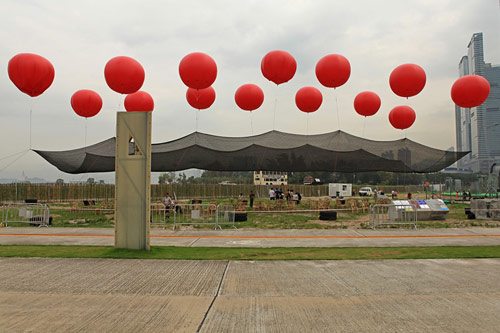 “With the Wind” by Jiakun Architects