I had no idea until yesterday that the greatest project in the history of comics and the Internet was already well underway. More than 300 artists (and counting) are contributing to the Bartkira community project in which Ōtomo Katsuhiro’s manga classic Akira is re-told using characters from The Simpsons.

Artist James Harvey proposed the idea for the project after seeing a bunch of incredible drawings by another artist Ryan Humphrey.

It looks as though the submission period is about to end (I wish I had known sooner!) but if you’re interested you could contact James about the project here.

If you search “Bartkira” on Tumblr (see here) you will see how amazing this project is. I can’t wait to see the finished book all together.

Peep a bunch more of Ryan Humphrey’s drawings below! 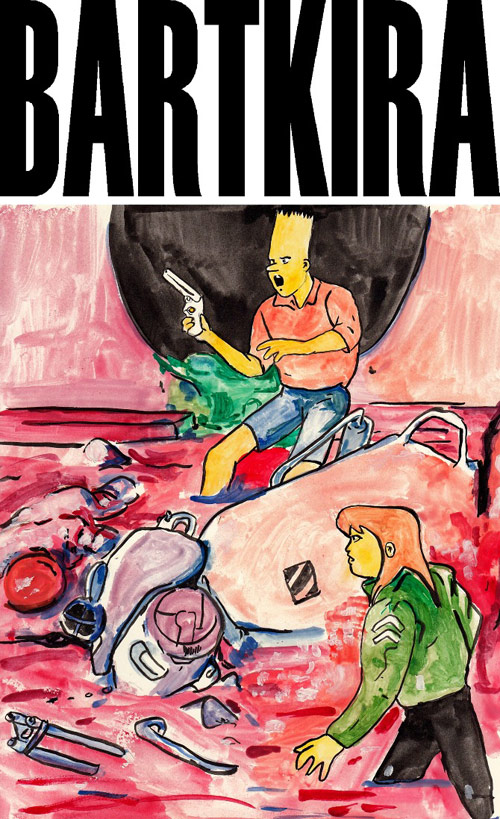 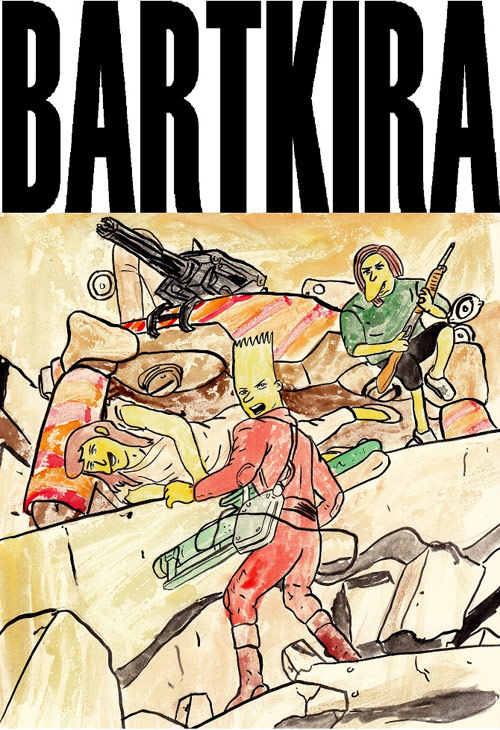 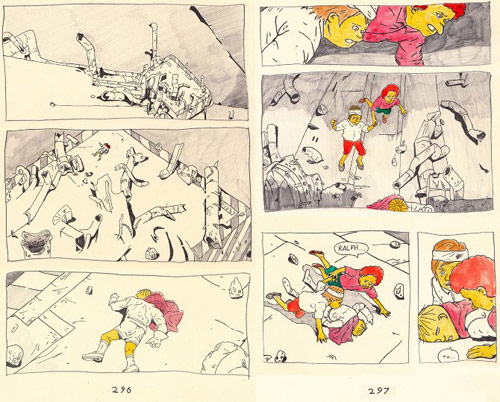 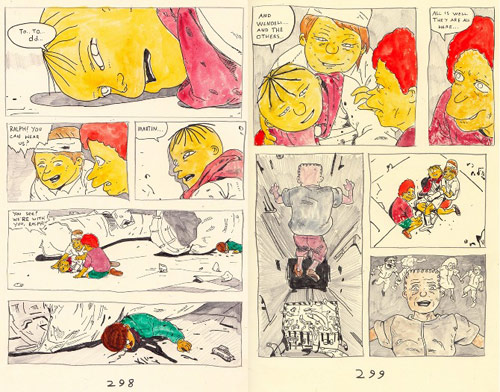 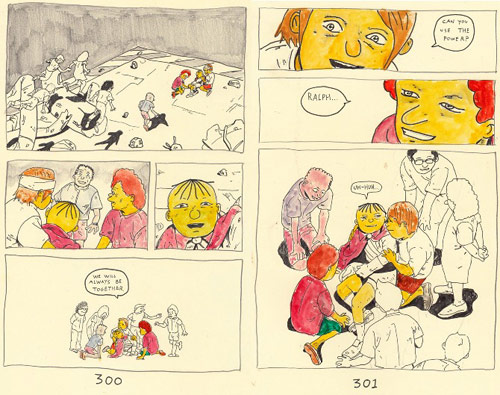 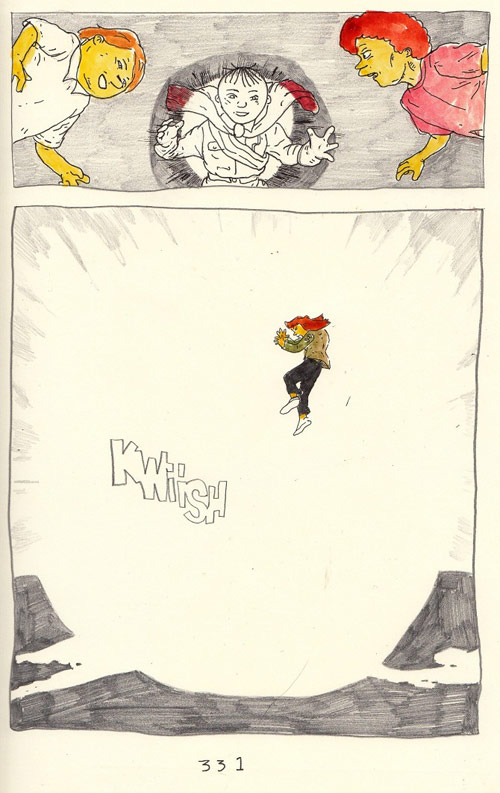 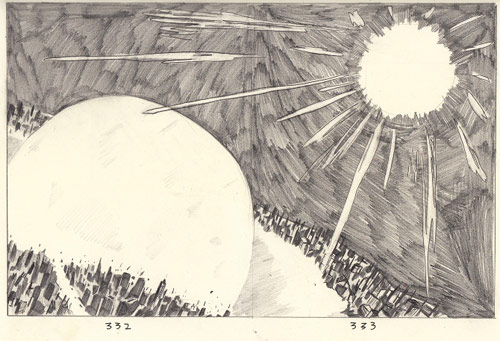 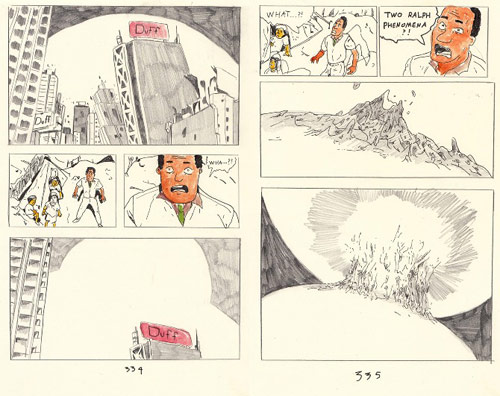 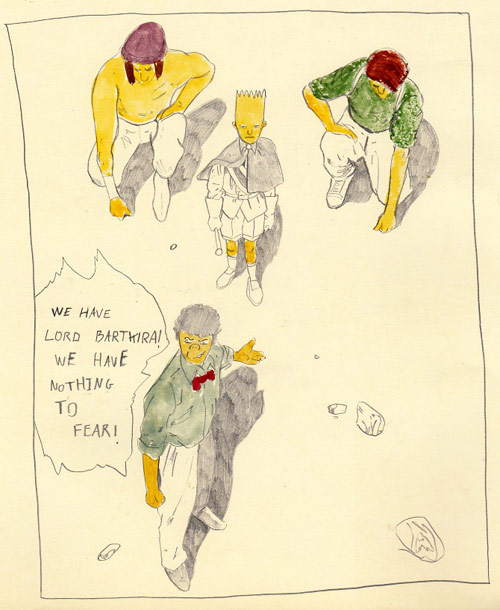 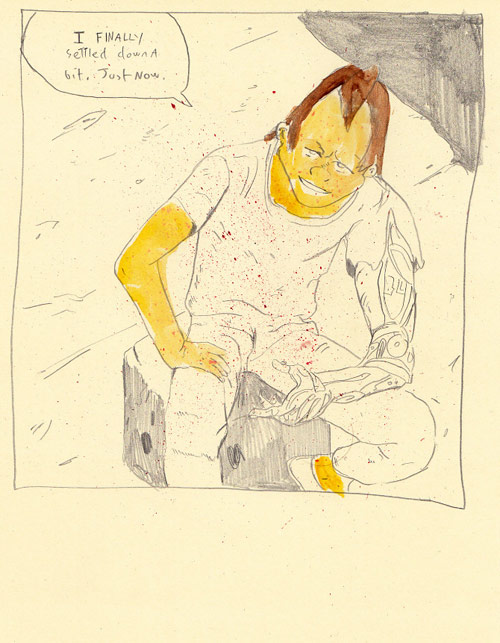 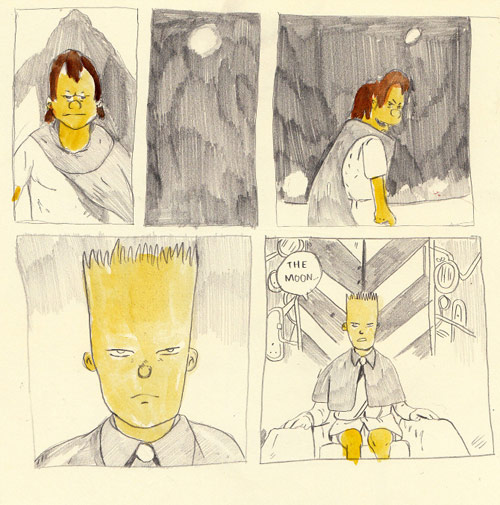 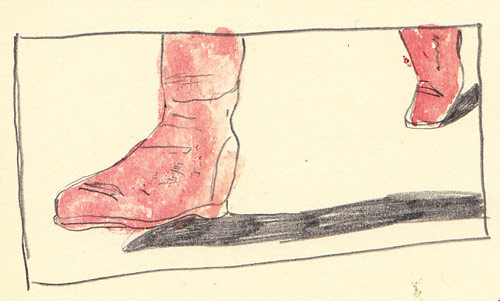 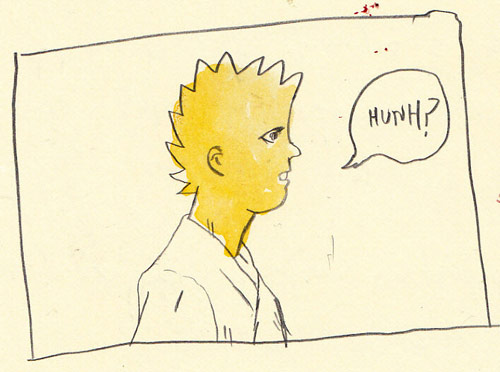 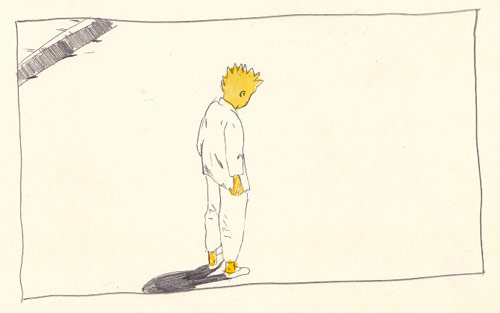 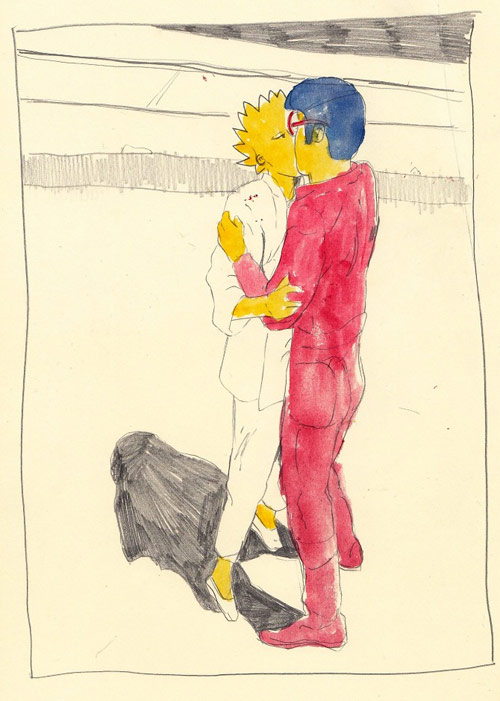 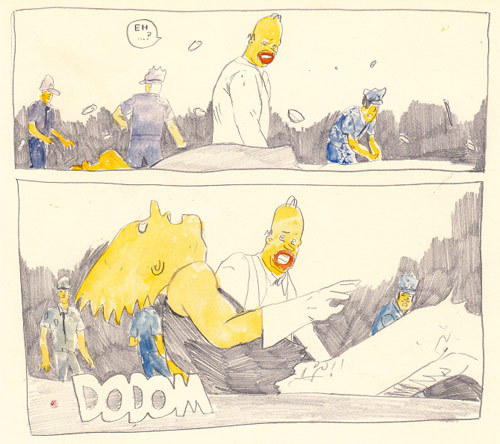 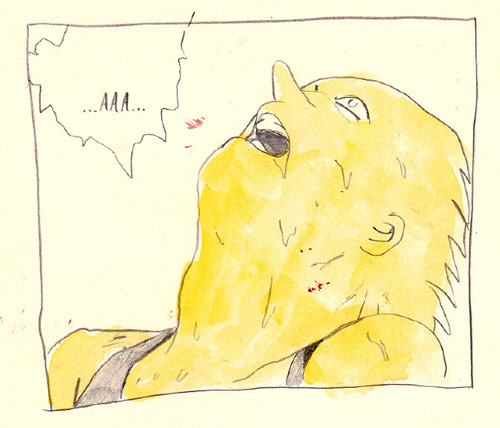 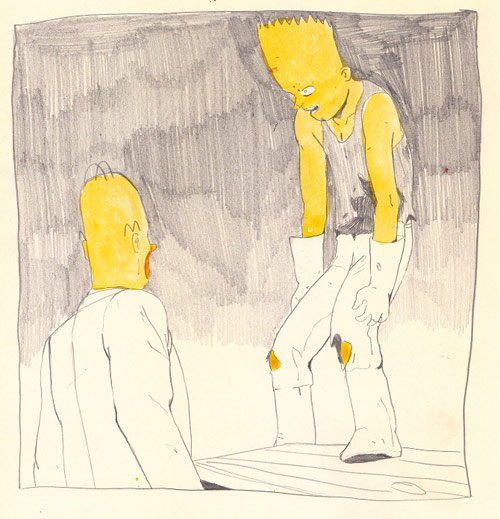