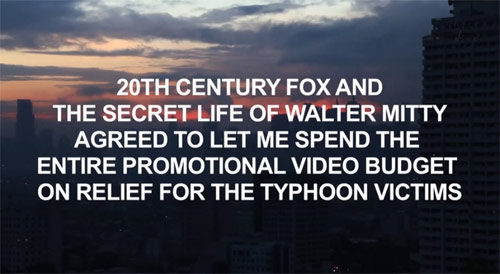 Filmmaker Casey Neistat just might have the best job in the world. He’s made a career out of turning the camera on himself, and has convinced the likes of Mercedes and Nike to let him travel the world on their dime, in the process.

I loved this interview with Casey Neistat on Adweek earlier this year, where he called out Apple on how much they are sucking these days. I mean, most people would keep their mouth shut and try to land them as a client but he just says exactly what he feels.

Recently 20th Century Fox approached Casey to make a video to promote their film “The Secret Life of Walter Mitty”, and he told them all he wanted to do was fly to the Philippines and spend the entire budget helping people there. Surprisingly (or not surprisingly) they let him do it.

I think a video like this could easily feel forced and really fake but because everything Casey does has this real honest vibe to it, it works.

Watch the video he made for them below!

Donate to the Typhoon Haiyan Fund through the Red Cross here. 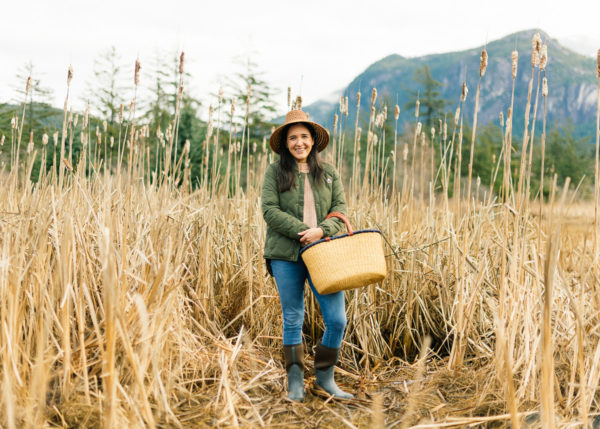