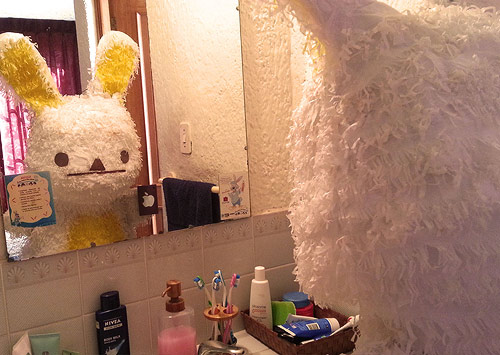 Pictoplasma has just announced an open call for submissions to their latest project “Character Selfies”. Artists are to create an image that depicts a character taking a photo of itself. Pictoplasma’s favourite submissions will be exhibited at Pictoplasma Berlin Festival’s 10th Anniversary, which opens on April 30th.

See a few more of the submissions below! 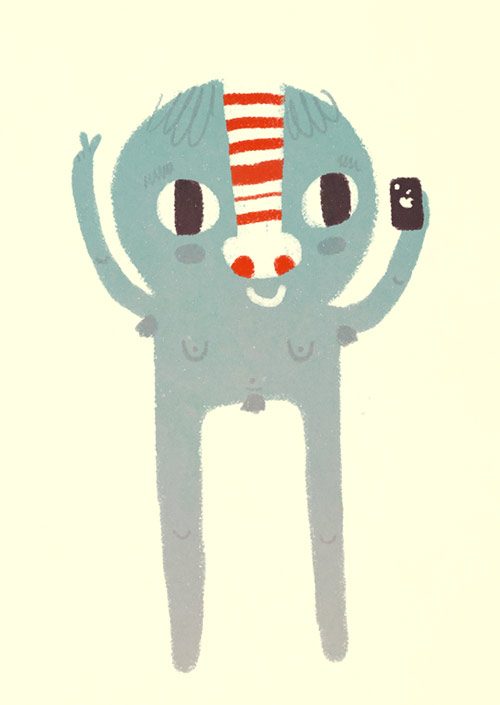 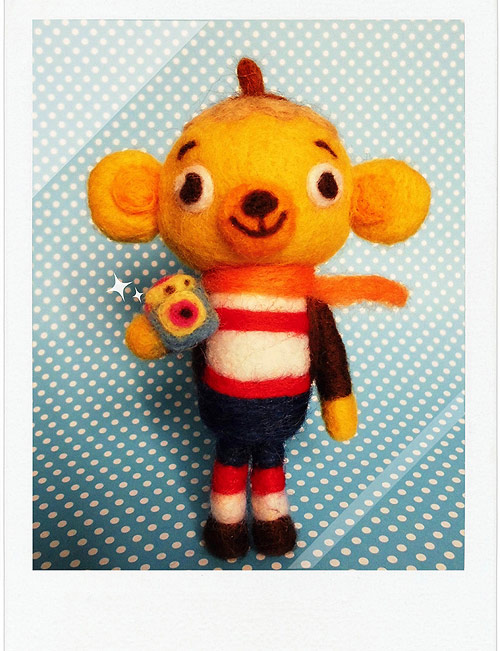 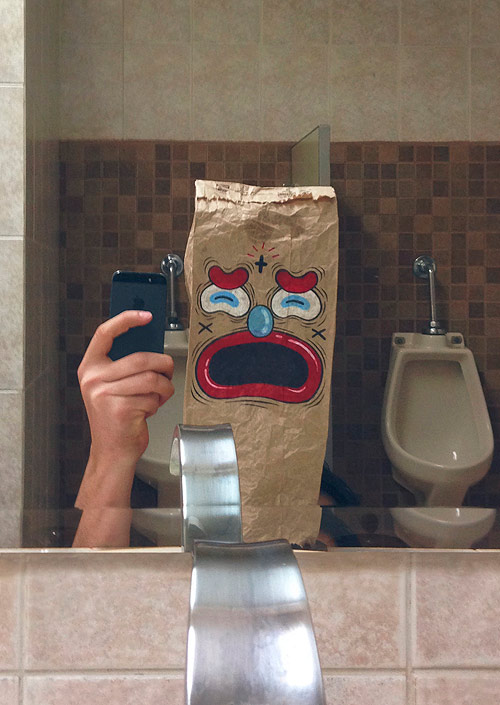