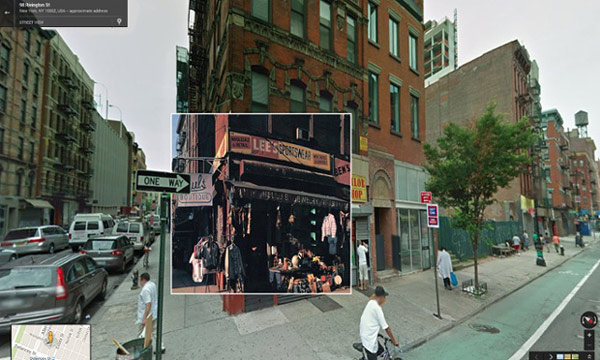 Last week I posted the fantastic “Dark Side of the Covers” project, where an artist imagined the flip side to iconic album covers. I just came across this equally cool blog post by Reddit user Shystone (Halley Docherty), who is now a “Google Street View specialist” at The Guardian.

Docherty has taken classic album covers and placed them into their precise locations using Google Streetview. Above is Beastie Boys “Paul’s Boutique” album cover in New York’s Lower East Side on the corner of Ludlow and Rivington. 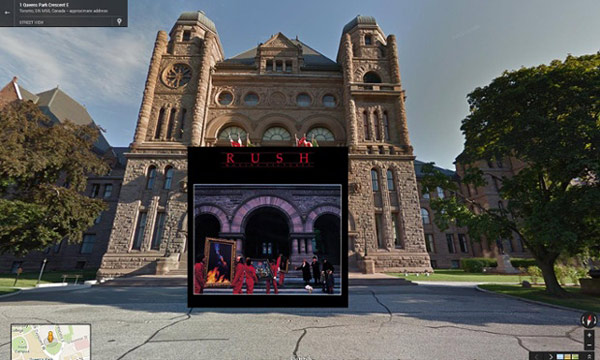 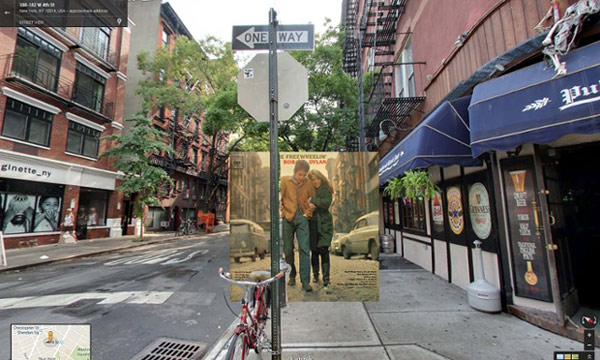 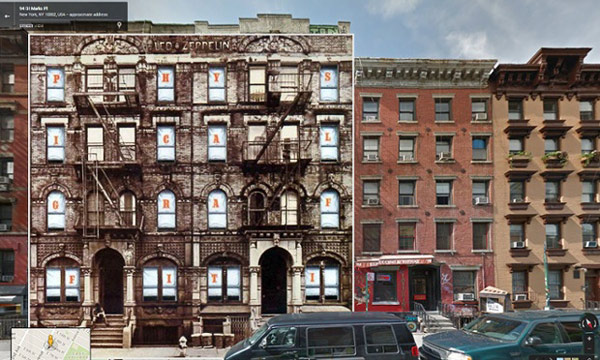 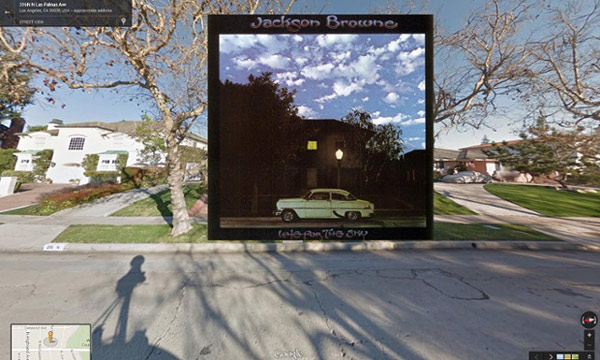 Late for the Sky by Jackson Browne 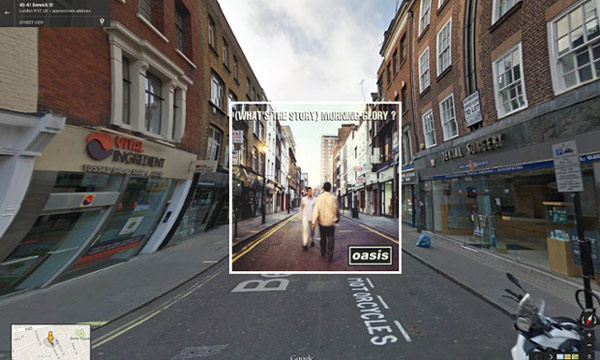 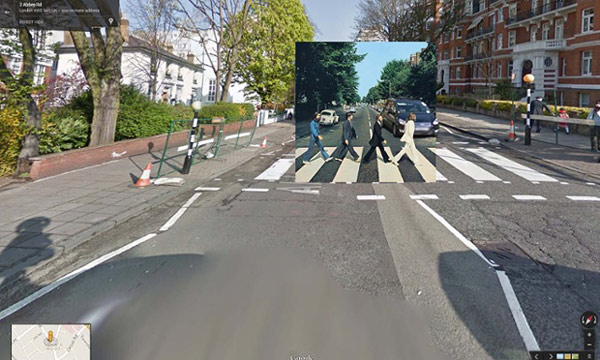 Abbey Road by the Beatles 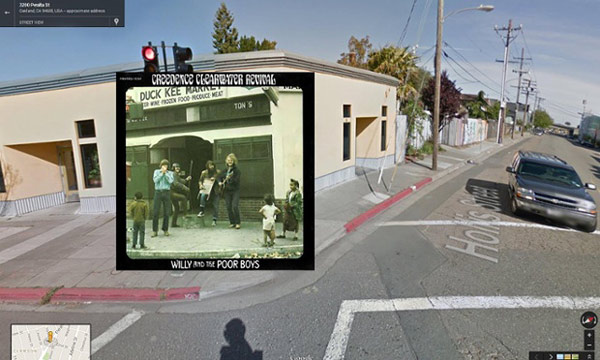 Willy and the Poor Boys by Creedence Clearwater Revival 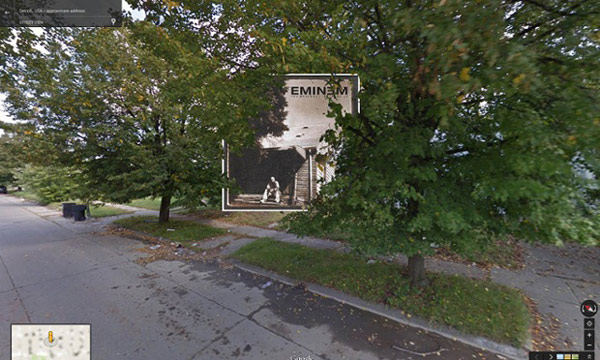 The Marshall Mathers LP by Eminem 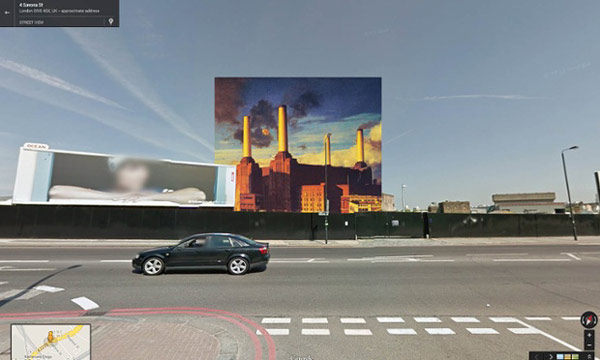