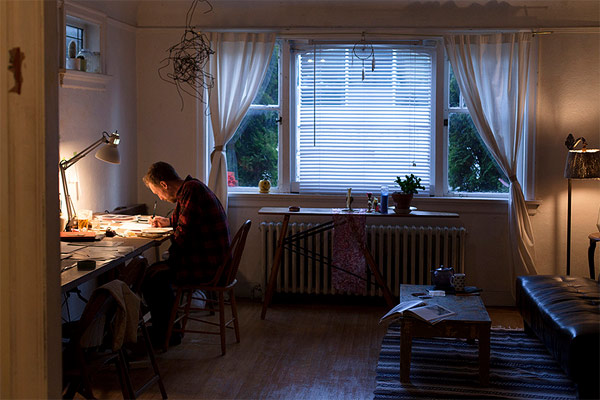 “Duality: An Art Experiment” opens this Friday at East Van Studios in Vancouver. The show, created by photographer Shannyn Higgins, pairs 25 writers with 25 visual artists. The visual artists created works based on the words they were given by the writers. Shannyn photographed all 50 participants and has produced a book of the works and the people who made them.

Vancouver is a funny city in that a lot of different creatives don’t hang together, there’s a lot of different groups that don’t seem to mingle much. I like that Shannyn’s project brings together a lot of people who otherwise wouldn’t cross paths. Lots of my friends are in this show, it’s gonna be good!

Have a look at a bunch of Shannyn’s portraits below! 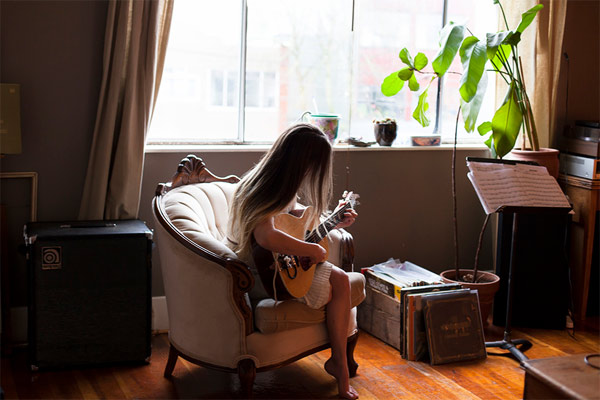 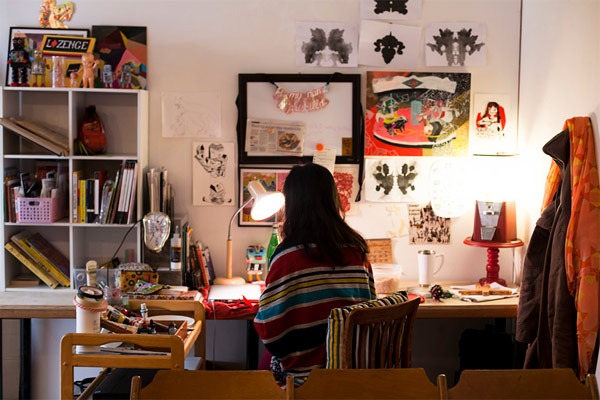 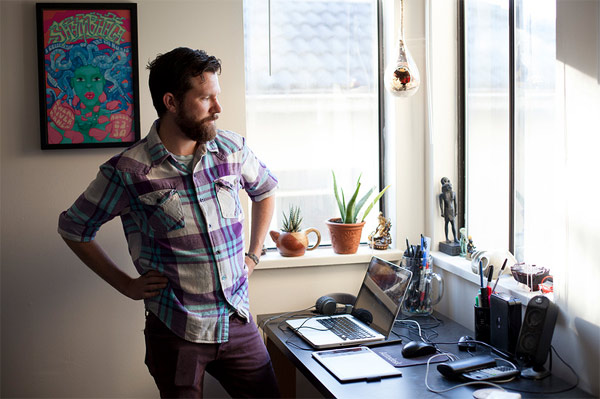 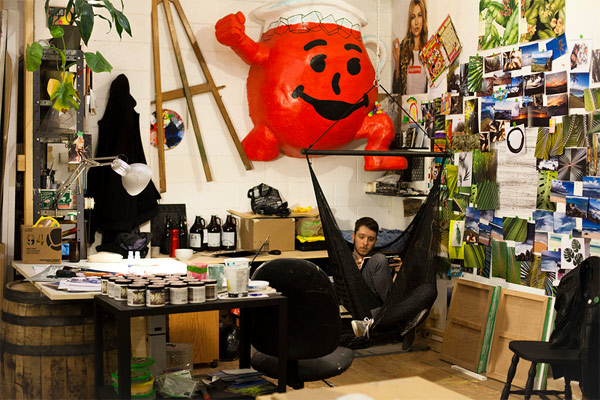 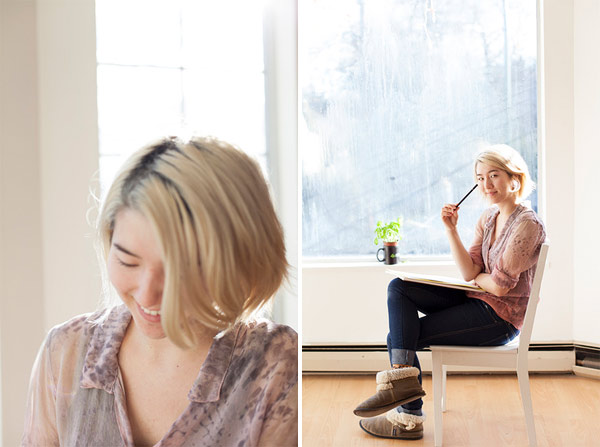 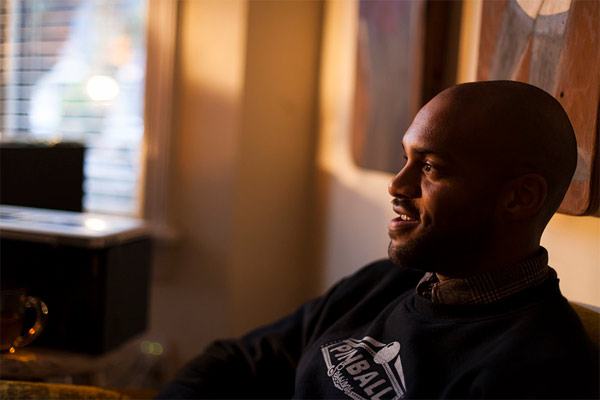 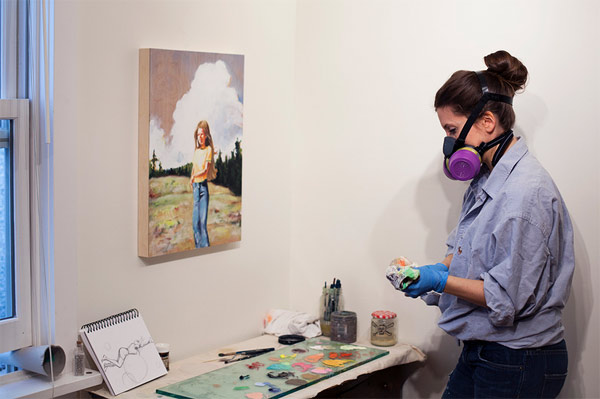 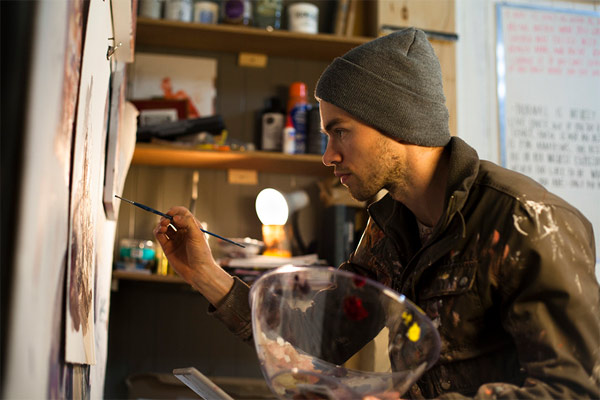 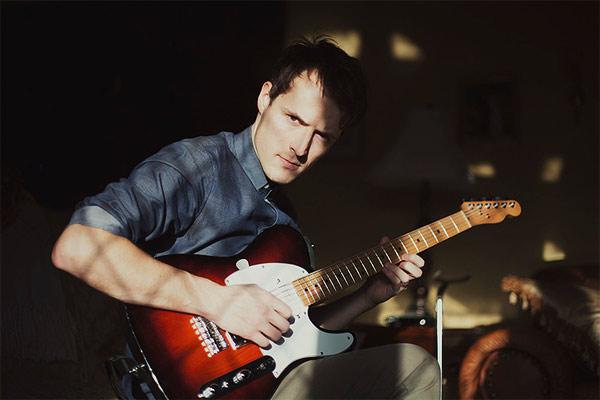 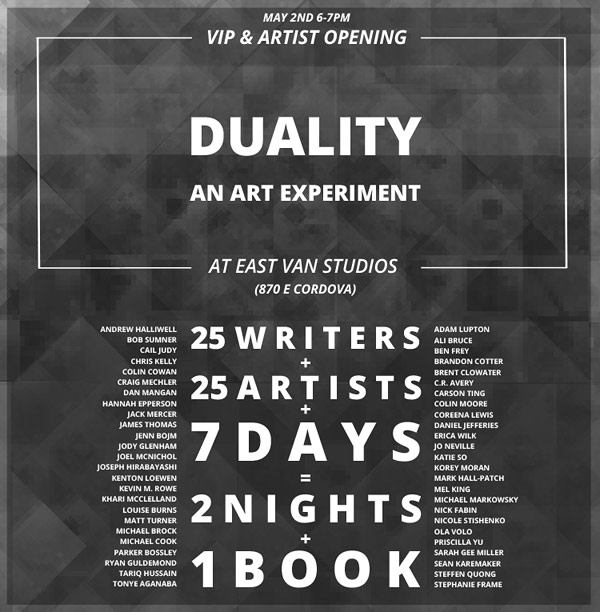 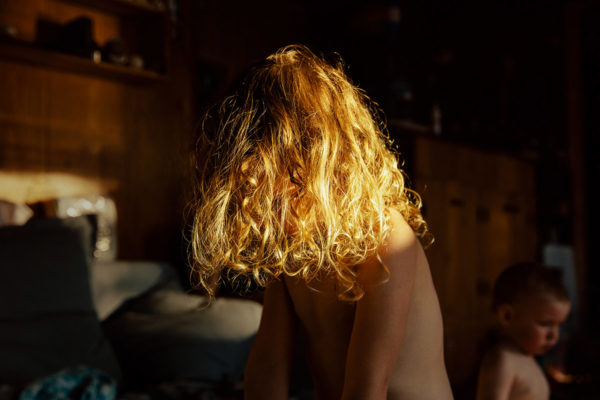