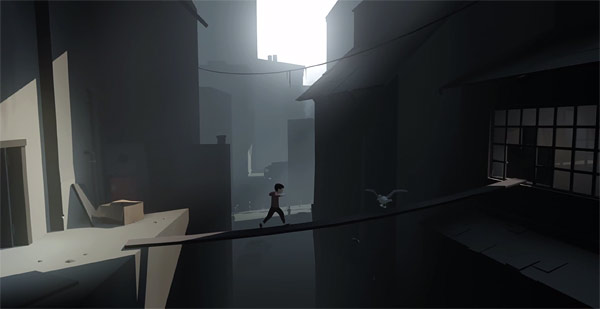 I am not a gamer by any stretch of the imagination but I do like puzzles. A few years ago a Danish publisher called Playdead released an indie puzzle game called “Limbo” that completely blew my mind. It was kinda dark, with beautifully stylized animation, and insanely difficult puzzles. The game really struck a chord, won all kinds of awards, and scored 10/10 on many sites. (If you have an iPad, you should get this game for your next flight.)

Playdead has just released a trailer for their new game “Inside” and it looks spectacular. I probably won’t post about video games too often but this is a work of art. I kinda wish it was a movie; I don’t even own an Xbox. Watch the trailer below.