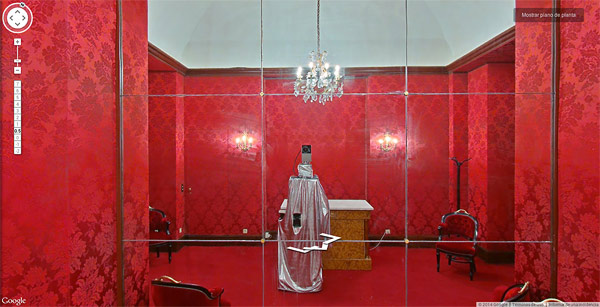 A few years ago Google launched the Google Art Project, as a way of providing virtual tours of gallery spaces. Now Barcelona-based artist Mario Santamaría has created a tumblr called The Camera In The Mirror where he collects images of the Google camera capturing itself in a mirror.

There’s something unsettling about the camera’s ghostly appearance; the images almost look like stills from a Kubrick film. More images below. 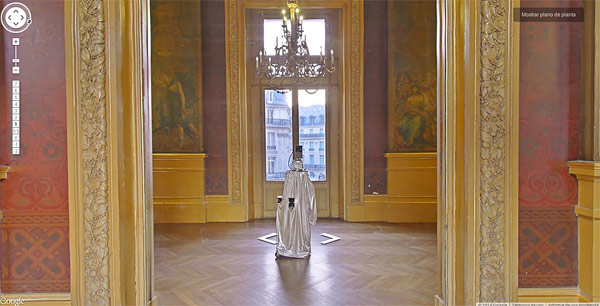 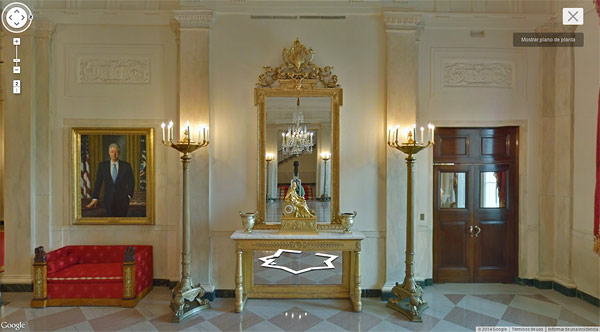 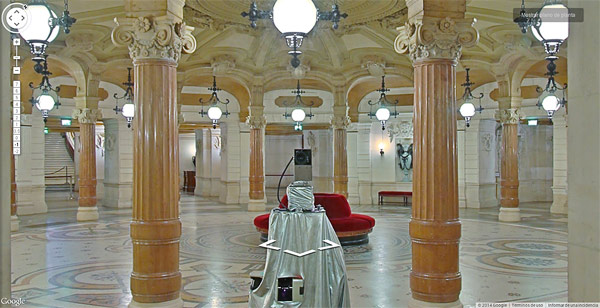 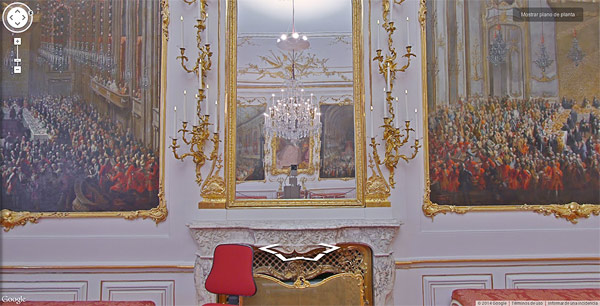 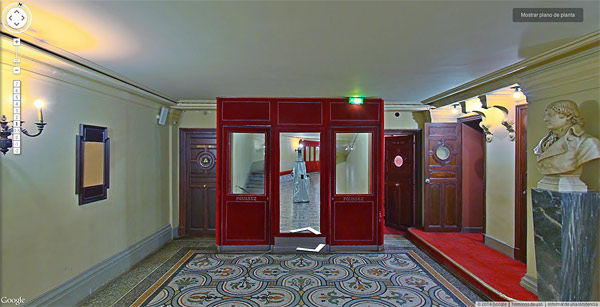 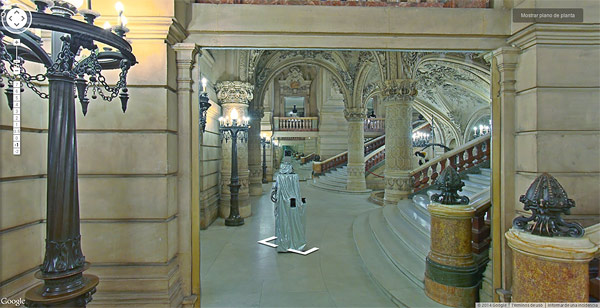 The Camera In The Mirror