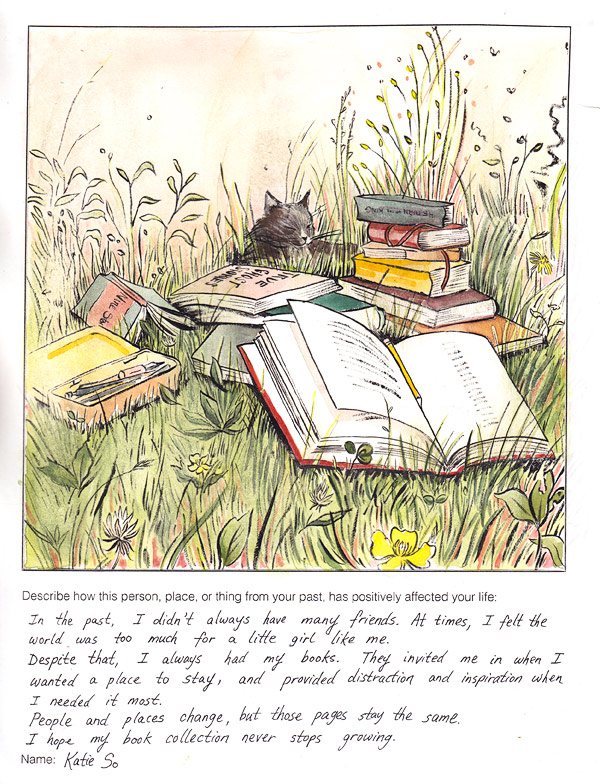 The submission period for our “Drawing On The Past” project is now closed! I am rounding up all the digital submissions (there’s tons), and will post a gallery of every single one. I am also going through the work that was mailed to me for the Vancouver show, and will make an announcement about that soon. Thanks to everyone who submitted to this project, it is incredible to look at it all. I can’t wait to show you.

This drawing above is by Vancouver-based artist Katie So. She wrote:

“In the past, I didn’t always have many friends. At times, I felt the world was too much for a little girl like me. Despite that, I always had my books. They invited me in when I wanted a place to stay, and provided distraction and inspiration when I needed it most. People and places change, but those pages stay the same. I hope my book collection never stops growing.”

Interview with Katie So

Jeff Hamada: Let’s start off by time-traveling back to high school (maybe this is a bad idea, I don’t know how you felt about high school). You get to re-write the blurb next to your graduation photo in the yearbook, go!

Katie So: That is such a tough one! I tracked down my yearbook and at the time I wrote: “I’d like to thank all the people who think they should be thanked and all those people who actually deserve it. Thank you.” So I guess I’ve always been terrible and bitter! Today, I’d probably write something like “I hope we all dress better 10 years from now.” Or some other grumpy, disgruntled comment like, “Your best friend will leave you for another man”, which is actually a true story that I’ve been turning into a comic for the past 2 years.

JH: My friend Cam’s nickname in high school was Snake, on the last day of school he wrote a message in my grade 12 yearbook that pretty much just said: “One day you will be playing with your son and you’ll suddenly feel a bite on your leg and see something slithering back into the bushes – Snake”. I think you two would have gotten along. Would you have any reservations about making that comic if it was obviously about your friend?

KS: Well, the comic is pretty dark. It’s about a girl who meets a friend while she’s venturing through these dark woods. It’s heavily symbolic, maybe too much so. The way things were left with my “best friend” and I, I don’t think she’d even notice if I released a book about us. It’s a very strange and sad story that I think contributes to a lot of what I struggle with today. It’s a slow process to get a long winded emotional relationship on paper, but I think it’s something people might like to see. It won’t have any words either, purely visual, which is a whole new challenge I’ve got to tackle. And if she does end up seeing it one day, the worst that could happen is she’ll only end up knowing how she made me feel. 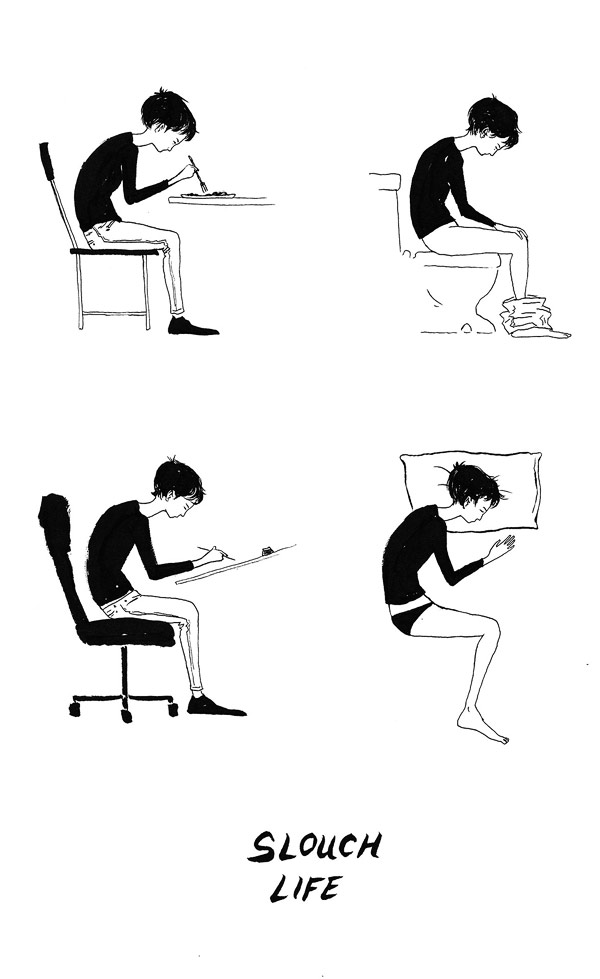 JH: If high-school-you made me a mix tape what would be on it?

KS: Side A would be all the Motown you can think of, Side B would be Zeppelin, obviously.

JH: What was the first comic that made you wanna make your own?

KS: That’s hard to pinpoint. When I was little, my mom showed me Asterix & Obelix and my dad introduced me to these Chinese comics called Old Master Q. I read all of those over and over, and Calvin and Hobbes was always a constant so I think the desire to add words to drawings probably stemmed from those books. In school, I usually found an excuse to do a comic for projects. I made one about kamikaze pilots that was pretty dark, now that I think about it.

JH: For whatever reason our library had Asterix comics but they were always in French (Tin Tin too), so I used to just look at the pictures.

KS: Yeah, I “read” a lot of the French ones too. I had a bunch of Dragon Ball comics too, that were only in Chinese but the drawings were so great, you didn’t need to know what was being said. Making up your own story is part of the fun anyway. Growing up, I had a lot of my mom’s old Swiss children’s books. Some of them I could read, and some of them I had separate story lines that I just made up for them. Maybe that’s why I like the idea of a story without words. Leave it up to the reader sometimes. 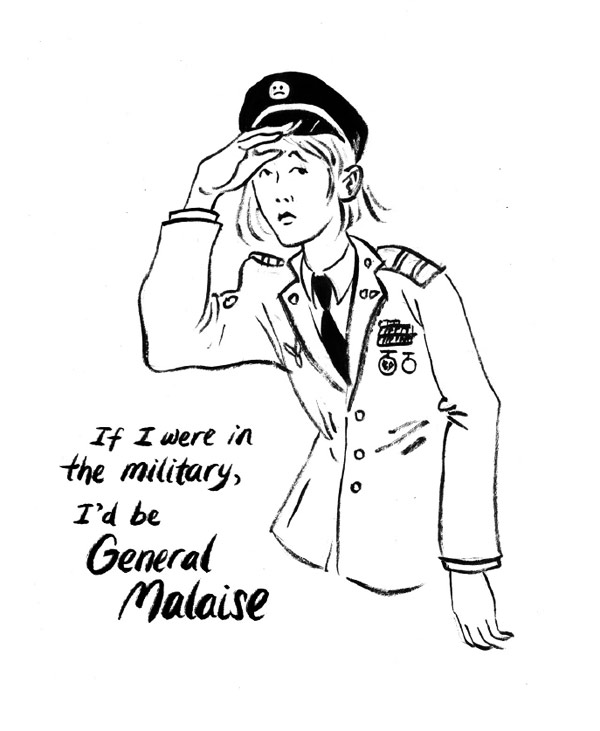 JH: I know the “poor me” mentality in your comics is only semi-autobiographical but is it easier to share really personal things under the guise of self-loathing?

KS: I guess making fun of yourself is kind of a sick way to deal with your problems, but I know it’s something a lot of comedians and artists do. It’s a way to remove yourself from it so that you can point and laugh at yourself instead of seriously dealing with something painful.

JH: Is it a weird feeling when lots of people re-blog (and obviously really identify with) a fairly depressing observation about life?

KS: Yeah, it took my a while to realize that people were actually reading what I was putting out there. It’s interesting to see the response sometimes. I guess it goes with any art form; the reaction to a piece may not be what you intended which can be a good or a bad thing. I made the comics to make fun of myself, and to poke fun at the emotional trouble I have sometimes. The response I got was that people everywhere were feeling the same things, which surprised me. It’s pretty easy to feel isolated in the world today. That’s why I’ve been trying to do more positive comics. I didn’t like how a lot of my followers were in a state of wallowing with me, when what I was trying to do in the first place was say, “Hey! Wallowing is pathetic! You can indulge in feeling terrible for a bit, but now get up and point and laugh at how silly you looked when you were sad.” which of course is easier said than done.

JH: There is almost a Steven Wright quality to some of your writing; it’s so good. Are there any comedians that you’re inspired by?

KS: I think I was born with deadpan diction. I guess a lot of my writing has kind of a one-liner thing going on, but my favourite comedians are all really good story tellers, like Dave Chappelle, Louis CK and David Cross. They’re able to take you through this intricate story and make you forget where you started, only to bring it back to a punchline that comes out of nowhere. I’d like to experiment with long form jokes like that. I do have a secret notebook with stand up jokes written in them. Maybe I can turn them into comics one day.

JH: I demand to hear one of these stand-up jokes!

KS: Well, I wrote this long winded one about Netflix and how after a few consecutive episodes of a tv show, it will ask you, “Are you still watching?”. I talk about how the “continue” button just serves as a reminder of how pathetic you are, and clicking it just confirms how depressing your life really is. You’re giving up. You’re offered the chance to rethink your life and make the right choice, and nobody ever does. I can get annoyed at it judging me like that, but now I know, if no one else, at least Netflix is checking if I’m still alright. I mean, I could have choked to death from eating while lying down, between Futurama episodes, and they’d keep playing unless Netflix asked, “Hey, are you ok?” 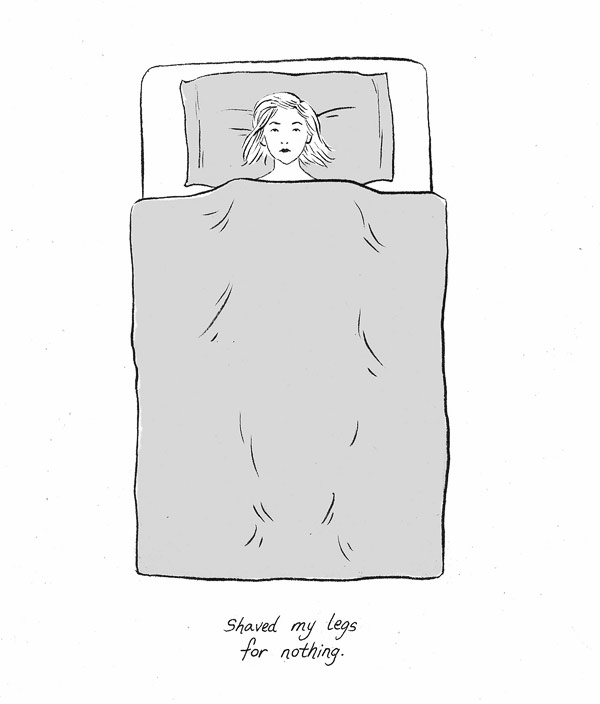 KS:  The next level would be to connect a police scanner for paramedics that’s linked to people’s Netflix accounts, I’m sure that would save many lives or at least save people from finishing LOST.  So, when I tuck myself in at night, all sad and alone, at least Netflix will check to see if I’m still breathing. This joke has almost certainly been done already, I’m sure of it.

JH: I’ve tried to eat soup lying down several times, like I mean, with my face actually sideways. It’s really tricky. What’s something that most people don’t know about you?

KS: This might destroy my persona, but I haven’t had that many real boyfriends. Also, my longest standing crush is Jay Baruchel, thanks to Popular Mechanics for Kids.

JH: This is very revealing information. Maybe we can end this with a really deep quote to enlighten everyone who reads this far?

KS: Ok. There’s something very powerful in witnessing or taking part in a special event, and not taking a picture of it.

Katie So on Tumblr 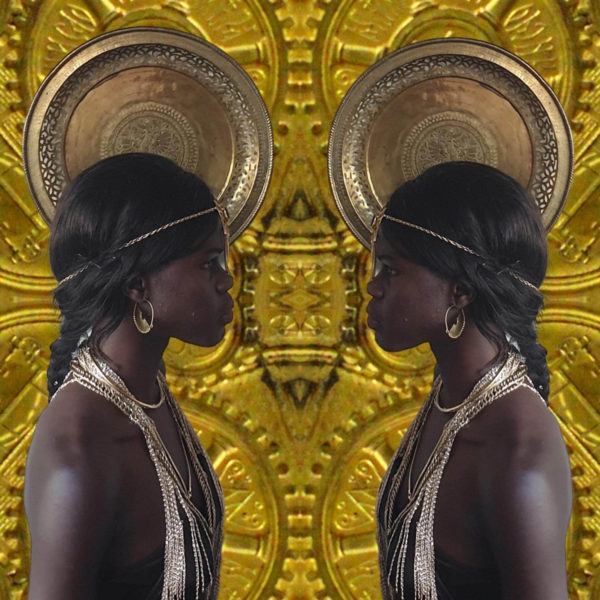 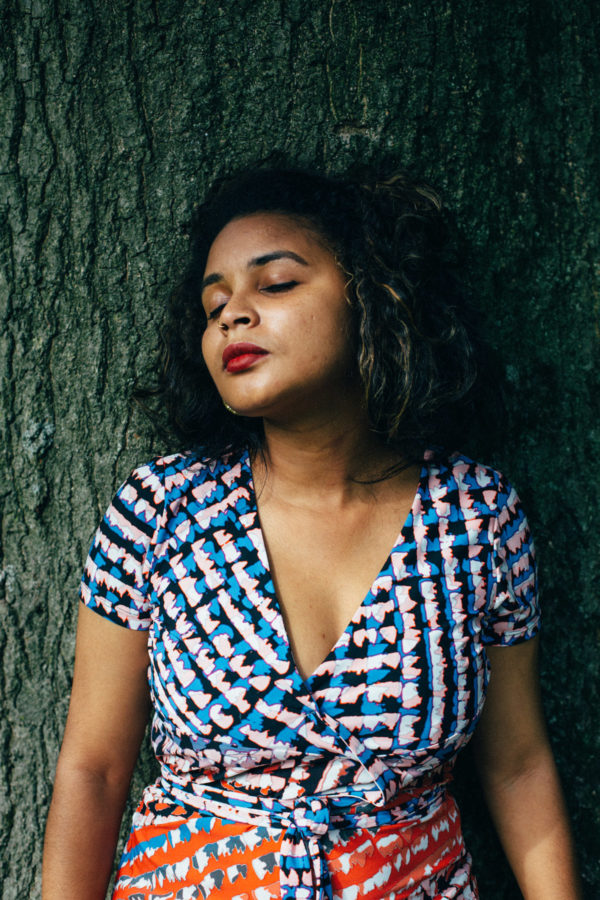