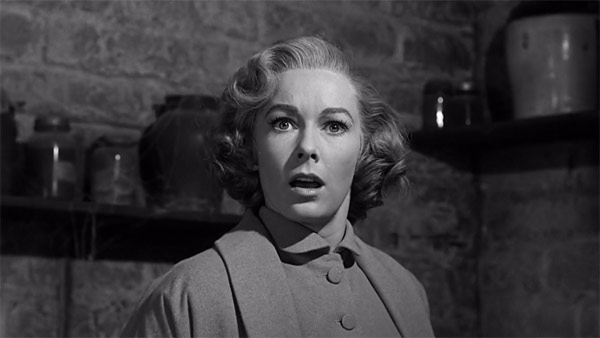 This is AWESOME. Filmmaker Kogonada has sort of become the king of the supercut, collecting all the hand gestures in Bresson films, one-point perspectives in Kubrick films, centered shots in Wes Anderson films and many other essays as he’d call them.

“Eyes of Hitchcock” is a mesmerizing journey through the work of Alfred Hitchcock using a repetitive technique that I haven’t seen used so effectively. Love this. You can read a great interview with Kogonada on Filmmaker. Watch the video below!