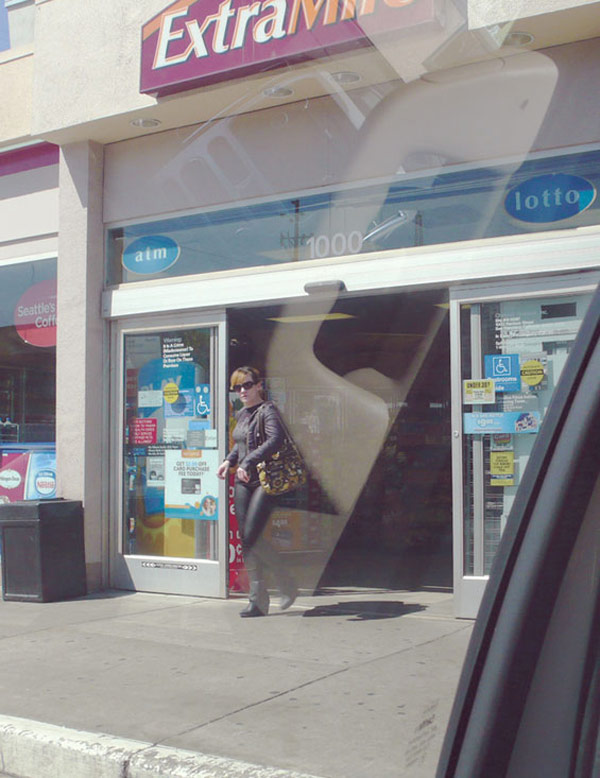 In 2011, photographer Jessamyn Lovell was at SF Camerawork, a gallery in San Francisco, discussing a project she was working on when her wallet was stolen. Of course this resulted in a series of unauthorized purchases and theft charges, and left Lovell feeling very angry. So angry in fact that she didn’t simply replace her cards and move on with her life, she actually decided to track down her thief and turn the whole thing into a photo project.

Lovell hired a private investigator named Pete Siragusa who was actually able to locate the scam artist, one Erin Coleen Hart. Lovell never confronted Hart, instead she began following her and photographing her in public places.

“This woman entered my life without my permission,” Lovell says, “and I then used that experience without her permission to create something new.” (source)
Last month, Lovell exhibited 34 images from her photo project “Dear Erin Hart” at SF Camerawork, the same gallery where her wallet was originally stolen. She made a point to mail an invitation to Hart for the opening reception of the show.

Take a look at images from the series below. 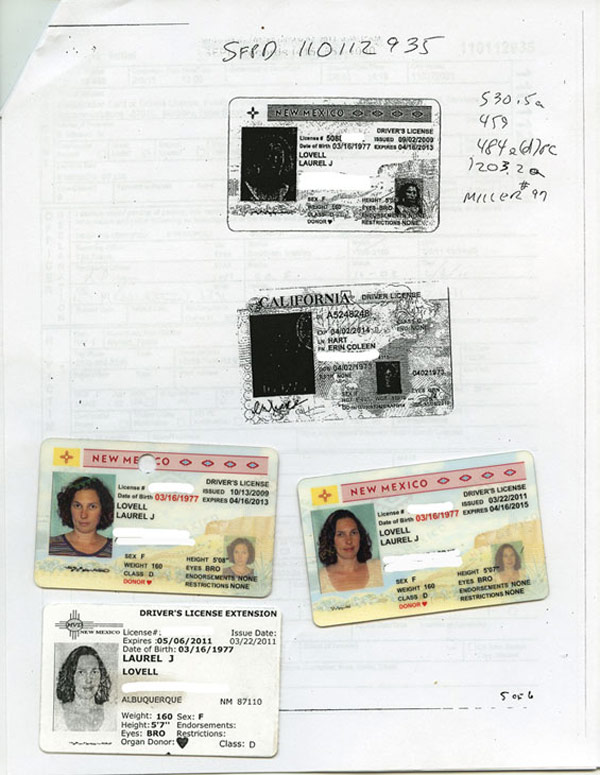 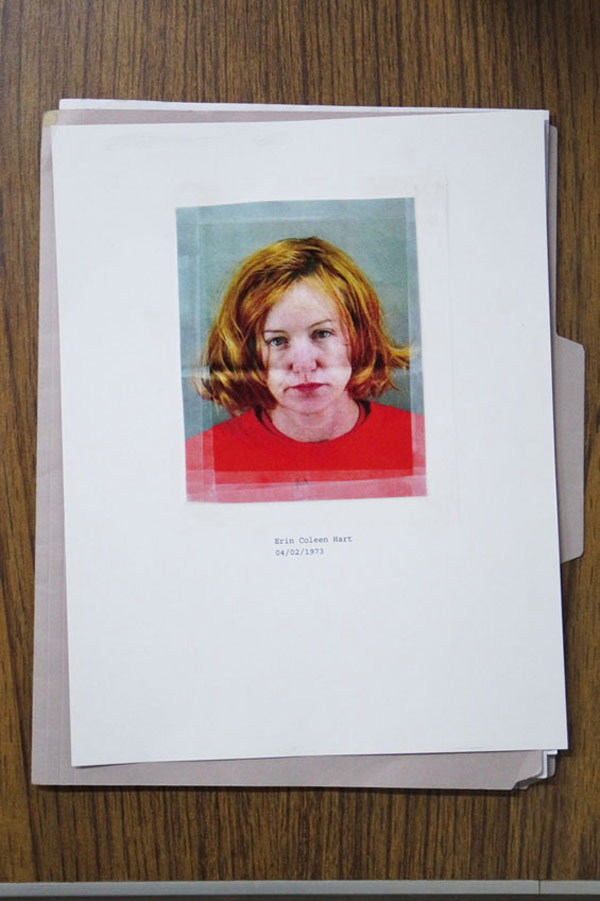 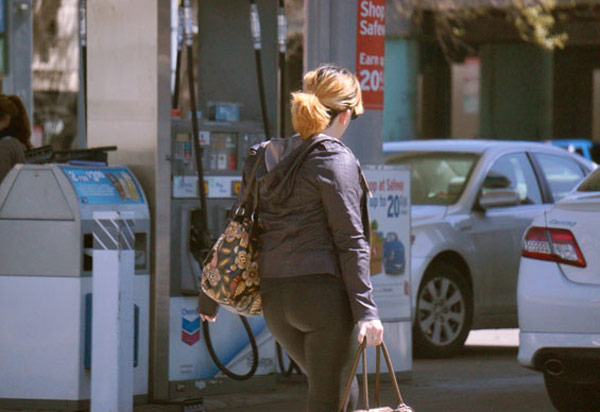 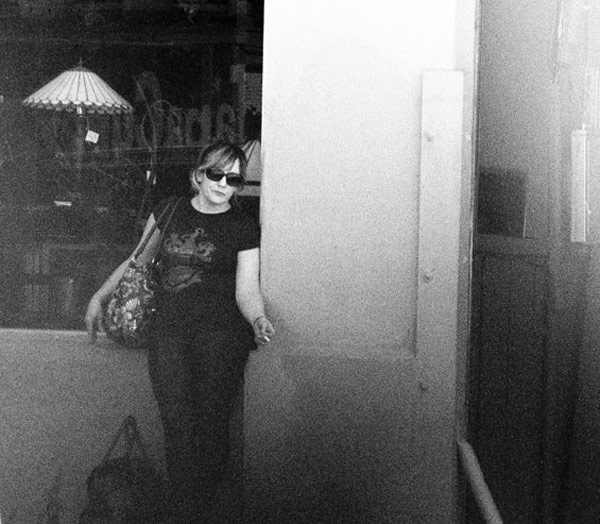 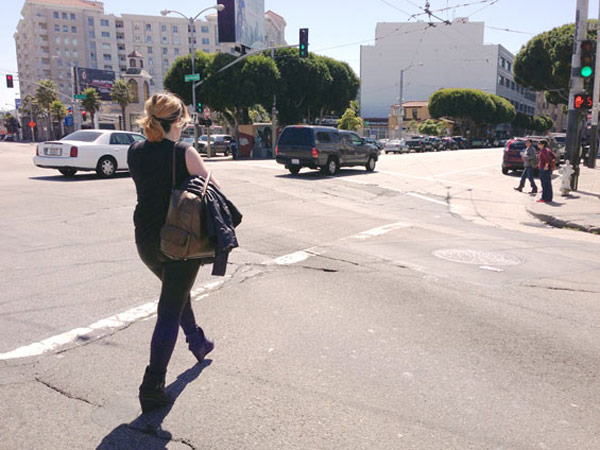 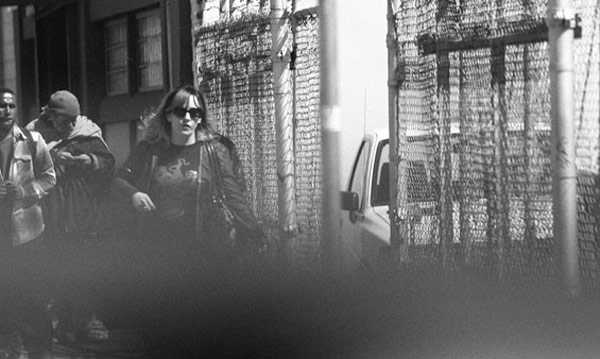 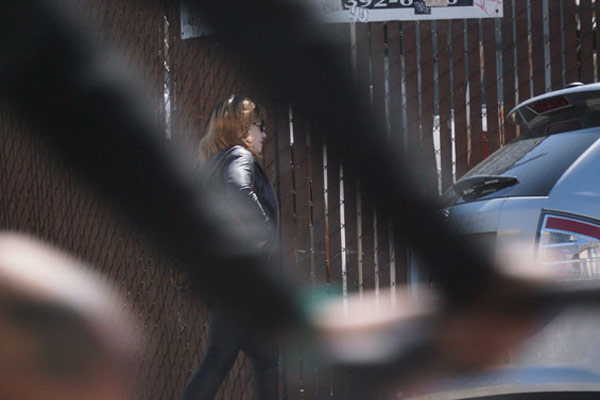 Via: San Francisco Chronicle and B/D