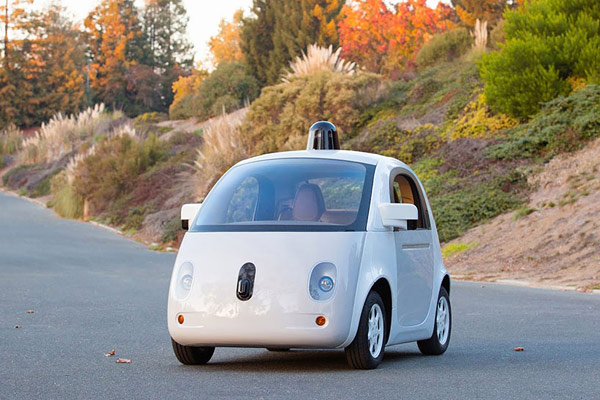 Google has unveiled their functional self-driving car and it looks like a friendly man wearing a really tiny hat. Unlike the prototype (seen below) that was announced back in May, this one has a steering wheel and headlights. The electric two-seater currently only goes 25 mph but Google says it will eventually travel up to 100 mph.

Google is still testing the vehicles but hopes to have them actually on the roads in Northern California in the new year. 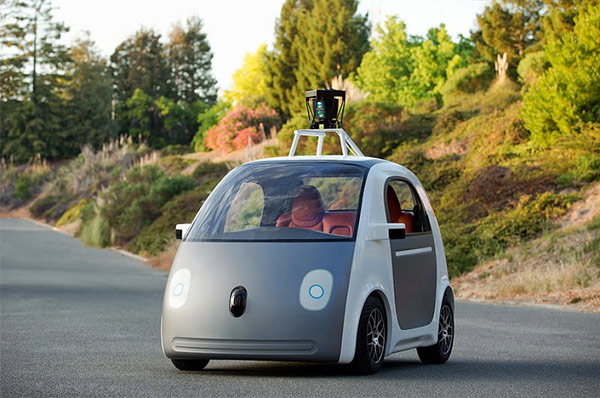 Google’s early prototype without steering wheel, announced in May.

I have to admit I like the design of the prototype a lot more (the face is hilarious) but it’s really cool to see Google actually making this a reality. If you haven’t already seen them, take a look at the videos of the early prototype below.

Via: Mashable and DesignBoom 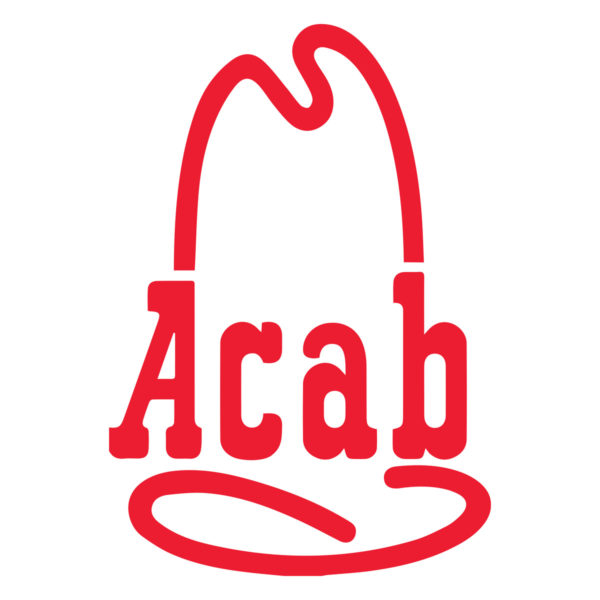 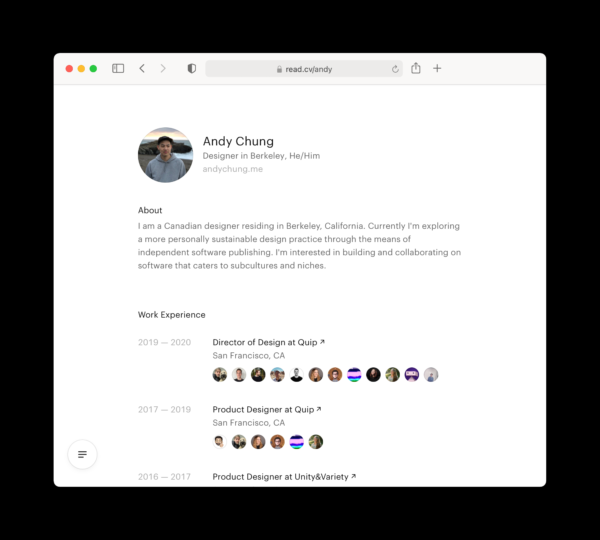