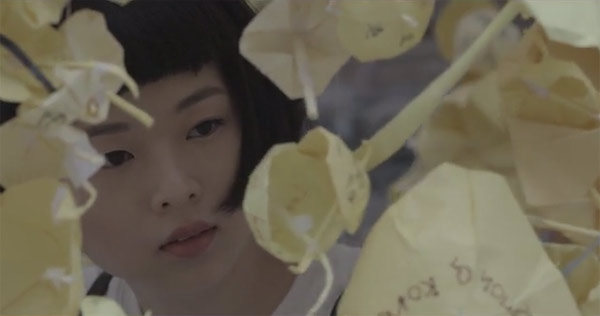 Legendary cinematographer Christopher Doyle, the one who contributed to every Wong Kar-wai film from Days of Being Wild all the way to 2046, is turning to Kickstarter for his latest film. The film is called Hong Kong Trilogy: Preschooled Preoccupied Preposterous, and tells a story of Hong Kong from the viewpoint of three different generations.

Children are interviewed in the already completed first segment of the film, “Preschooled”. They are asked about their daily lives, and their responses guide the film. Doyle is looking to get funding to complete the second and third segments of the film which will feature young people in the twenties and thirties, and the older generation (over 50 years old).