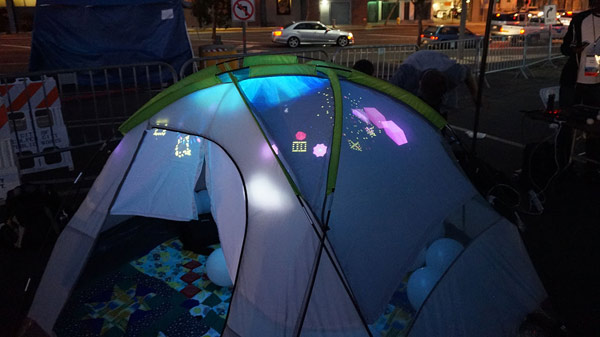 A Toronto-based art event explores the impact of contemporary media such as video games produces new directions in independent art thinking and production.

Now in its third year, there are exhibitions that explore the relationships between audience and artwork via creative interfaces (such as Mouffe pictured above, a tent that serves a projection screen you can enter, controlling what happens using a customized blanket), a selection of early pioneering computer animations, and a performance of music created with computers (whether coded live in front of an audience or using familiar older machines such as the Commodore Amiga). All very important areas for contemporary creative literacy and appreciation (I was personally involved in the first year of the festival, where I co-curated an exhibition with the event founder Skot Deeming entitled ‘Other Worlds’, featuring games and projects that created new environments to explore and experience).

I’ve managed to get an interview with one of the event organizers, Martin Zeilinger, about the festival and how the worlds of art and gaming are converging.

Rich Oglesby: How did Vector come about?

Martin Zeilinger: The Vector Festival is now in its third year, and after some permutations it is currently co-run by myself and Skot. I didn’t get on board until year two, but the idea that originally motivated the festival hasn’t changed. We think that the connection between digital game culture and experimental interactive media art is really rich and deserves a lot more attention. The festival has the ambition to serve as a critical bridge between these fields. It’s important to us to provide an accessible, inclusive environment for this, and to position the festival events outside the institutional contexts in which digital games and new media are usually framed. In the past years that has opened up the floor for unique and diverse pairings of artworks and critical conversations between artists, curators, designers, and critics that we haven’t seen anywhere else.

RO: Was there (for you personally) a video game / console / device / experience that sparked your imaginations in relation to the arts?

MZ: Personally I think that every game, console, and device has the power to inspire us artistically in ways that go beyond its intended purposes. A lot of my research revolves around appropriation art, and based on that I really think that all cultural practices and artifacts form the basis for further creative expressions. At this point, we could pick up literally any mainstream game or gaming device and find incredibly creative and/or critical artworks that were built using it – that’s what makes our work so fun and exciting. For me, found footage filmmaking (for example the work of Arthur Lipsett) really brought this point home in the visual arts, and sampling (by artists like Stock, Hausen & Walkman) in the sonic arts. Vector alumni Foci+Loci, a great NY-based duo, are kind of the equivalent of that in the game art scene.

RO: What will this year’s festival offer? Any particular highlights?

MZ: The festival is a bit smaller this year, but packed with highlights. Skot and I are really proud of the exhibition we put together for the Interaccess Electronic Media Arts Centre. The show focuses on recent experiments with analog and digital interfaces, and continues our ambition to explore connections between interactive media and game art. If I would have to pick out an individual work that I’m excited to show, it might be Jochen Zeirzer’s “Coin”, a beautifully pointless machine built around a pinball coin slot, which keeps feeding itself the same coin in eternity. 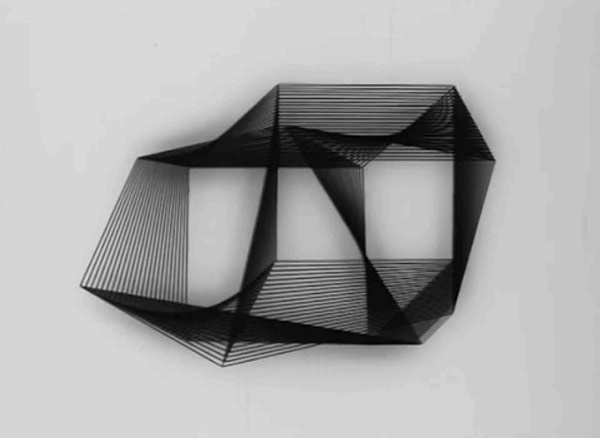 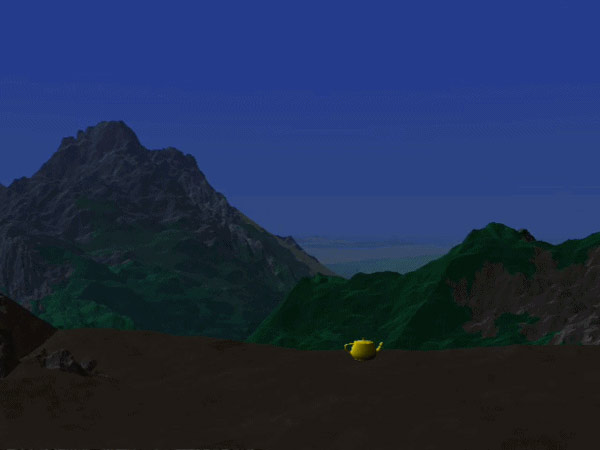 Another highlight will be the festival screening, which presents early home computer animation works. That stuff should be part of the canon of both experimental cinema and experimental media art, but it’s very often overlooked, and it’s rarely ever screened. We asked Clint Enns to put this screening together for us, he’s a past Vector organizer and a fabulous film programmer.

RO: Where do you see the path of art and contemporary media going, now that tech such as VR and wearables are making headway.

MZ: I think Skot and I are on the same page on this: contemporary media art, thankfully, is going the same path it has always gone… it’s at the forefront of experimenting with emerging technologies, and it constantly pushes the limits of existing technologies. There’s hardly anything that’s more exciting than that, as far as I’m concerned. Along the way, contemporary art often has to resist assimilation into corporate and institutional structures, and that just inspires new exciting directions. And often, contemporary art works hard to recuperate creative practices from mainstream contexts (like a lot of the machinima works we’ve shown at Vector in the past). Regarding VR – it’s definitely something that really excites both audiences and artists. Last year, for example, we were very happy to show Oscar Raby’s “Ascent” at one of the Vector exhibitions, and he has really taken off since then, showing it all around the world. There’s a lot of great VR work being made out there, regardless of who owns the technology, and we look forward to showing more of it in the future.

RO: Before we go, what is your favourite game?

MZ: My favourite game changes all the time. Since I’m generally pretty busy, I often like to spend a bit of time with well-designed, smart mini games that float around the web. Recently I’ve been playing “Shifter” by @bombocracker, which is really great. On the artsier side of things, I keep coming back to Sergey Mohov’s “Parais Perdus” and Michael Consoli’s “Against the Wall”, both of which we showed at a Vector event a couple of years back. I’m also a great fan of Droqen’s “Star Seed Pilgrim”.