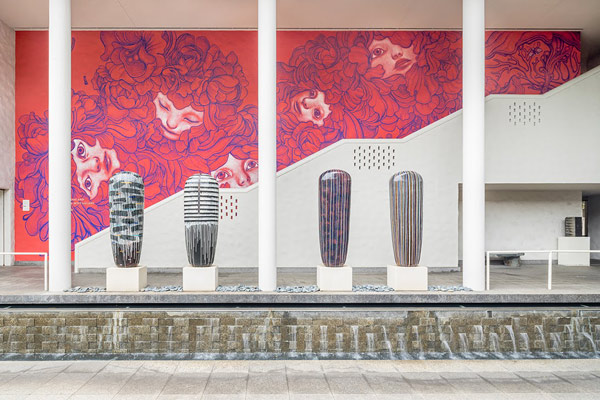 There were so many incredible murals painted at this year’s Pow! Wow! Hawaii event. It’s impossible to the fully appreciate these works without seeing them in person so maybe you’ll have to fly out to Honolulu and find them.

All the images in this post were painstakingly shot by Brandon Shigeta, who had to wake up extremely early (and also wait around for hours) to catch some of these without cars blocking them. He’s one of the hardest working people at this event every year.

I hope people in Honolulu realise how special this is; Vancouver is dying for something like this. Keep in mind, this post doesn’t even include all the work that was produced this year! 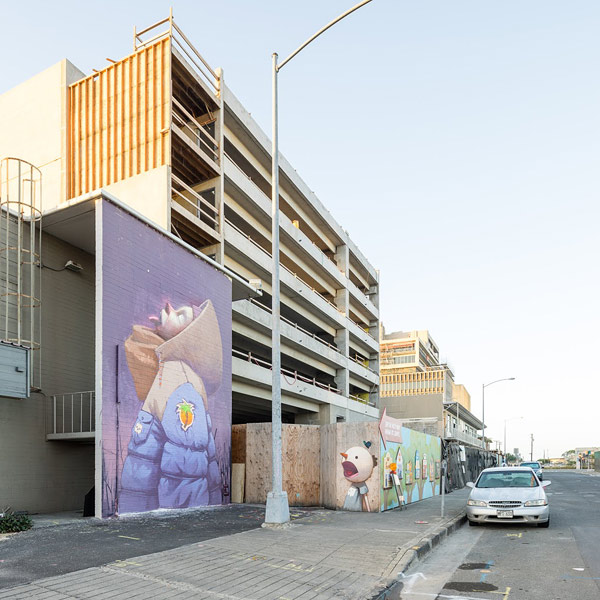 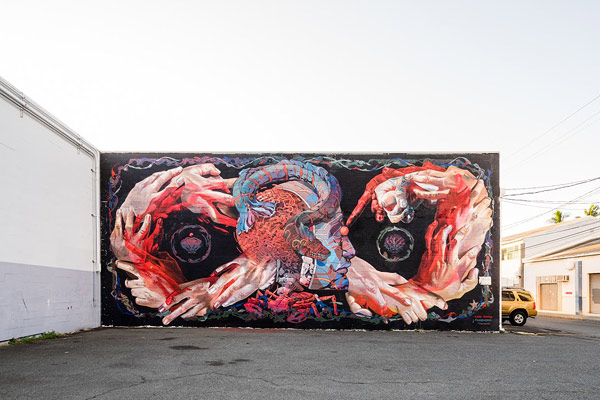 Mural by Smithe and Case 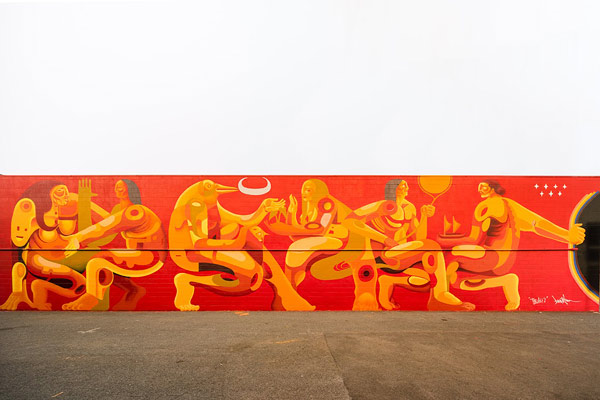 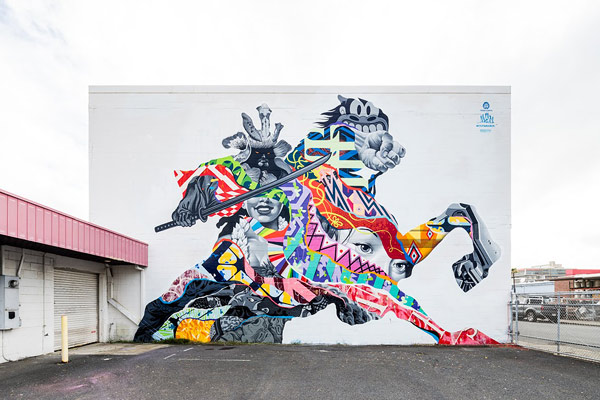 Mural by Tristan and Matt Eaton 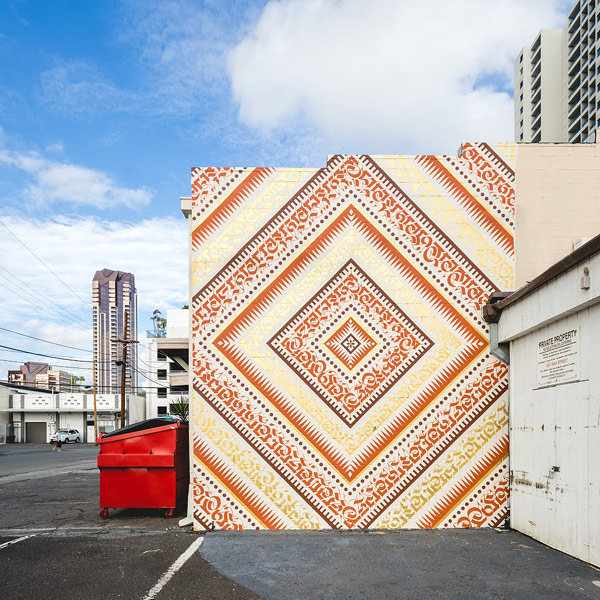 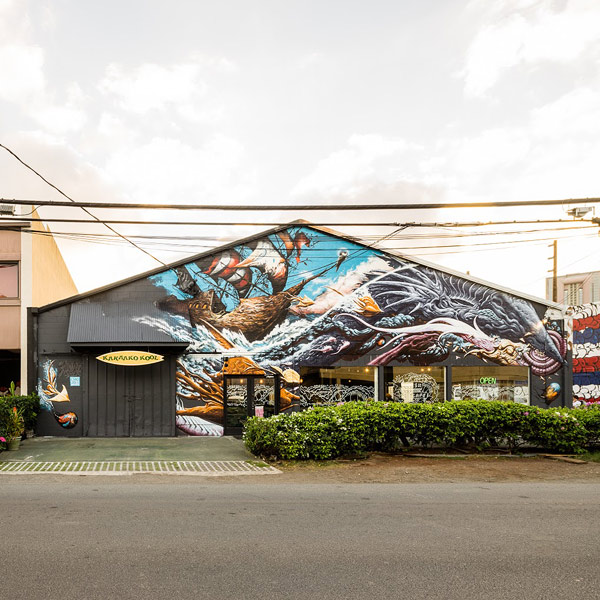 Mural by Esao and Aaron Horkey 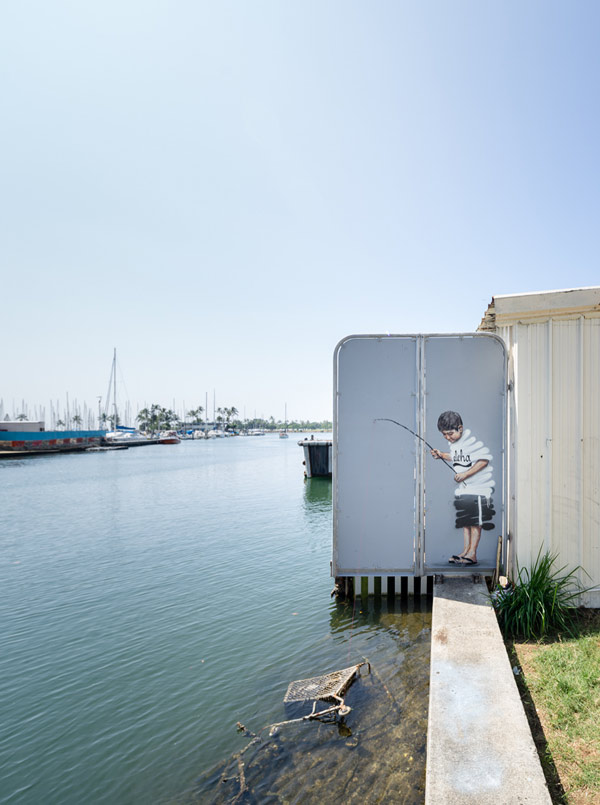 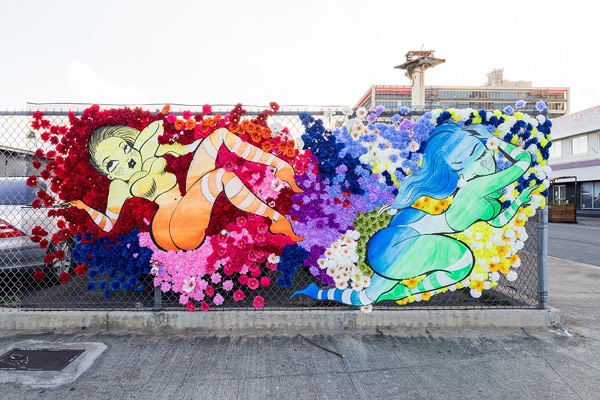 Painting and flower installation by Fafi 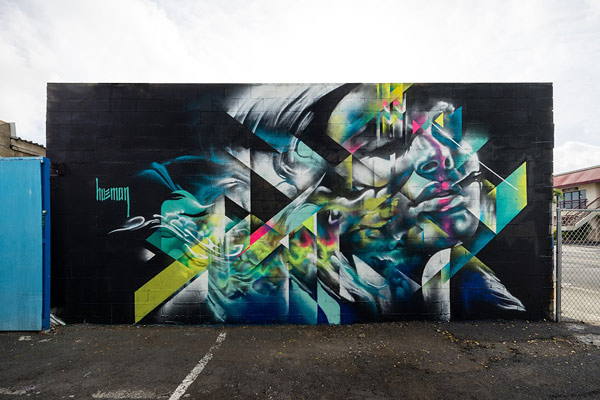 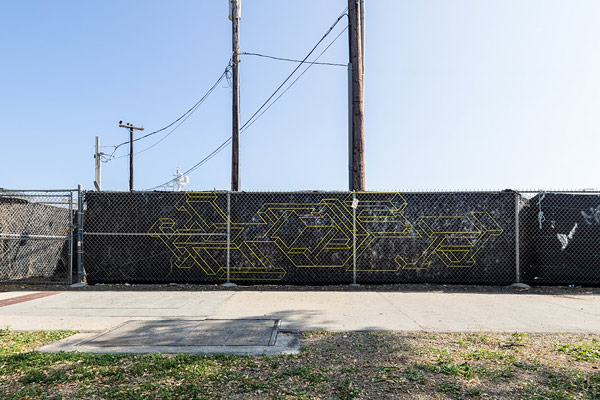 One of many many yarn pieces by Hot Tea 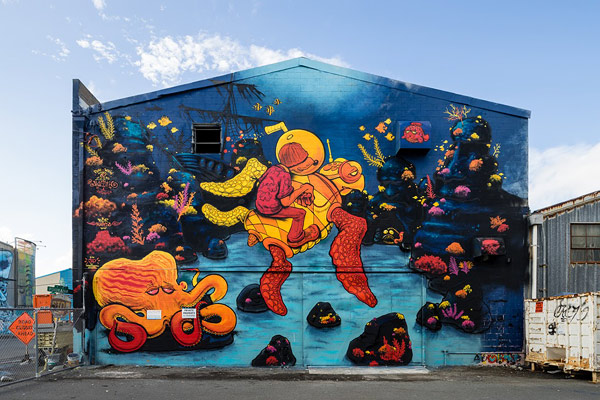 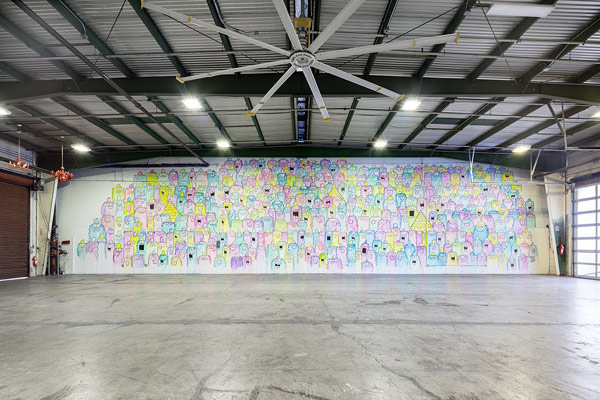 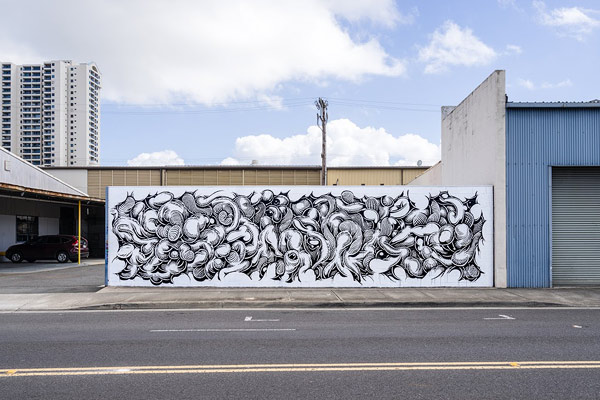 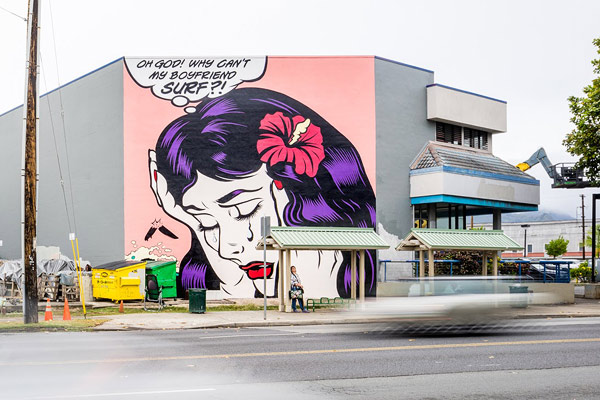 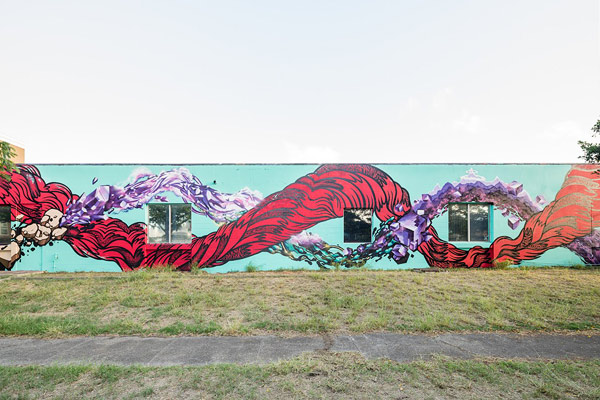 Mural by Reach and Debe 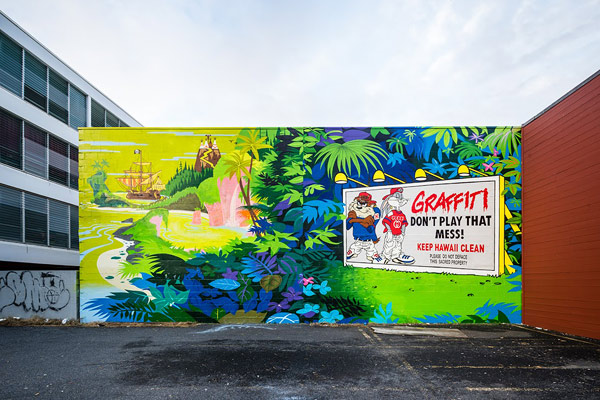 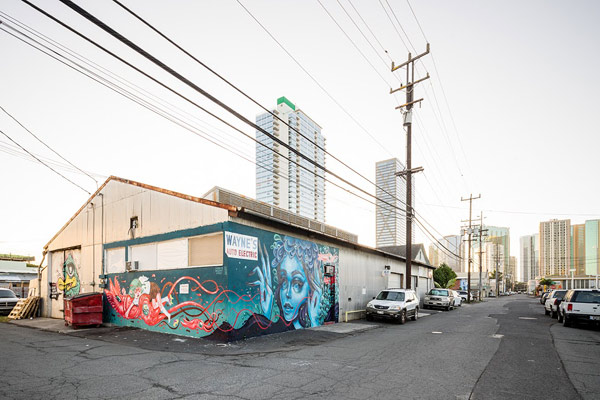 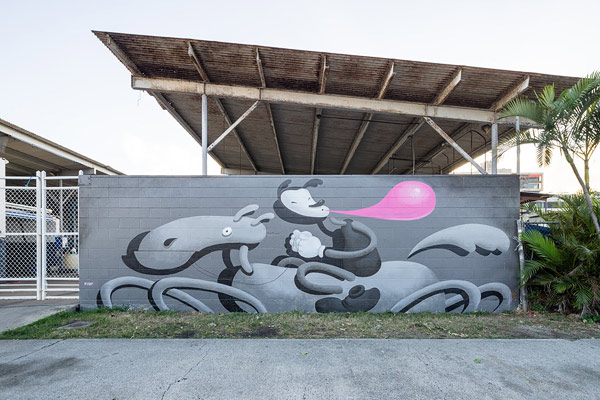 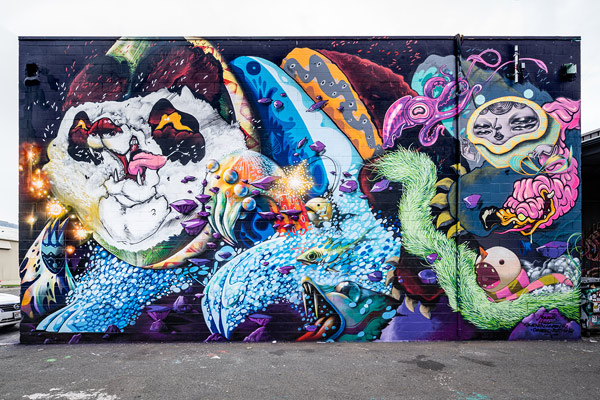 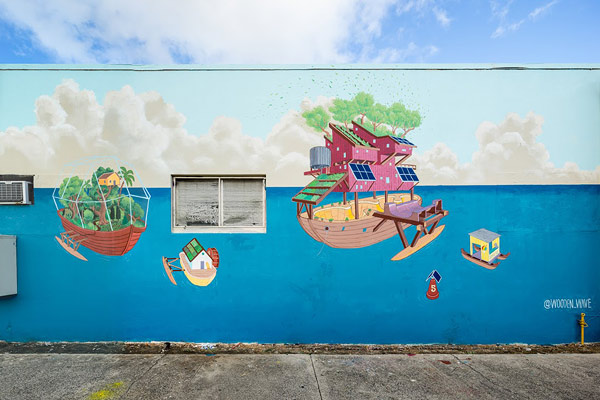 Mural by Matt and Roxy Ortiz