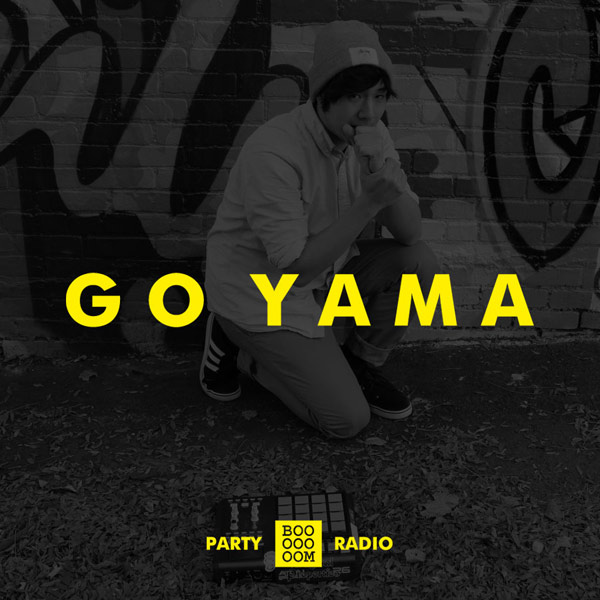 I’m excited to share with you this interview and exclusive mix for Booooooom by Garrett “Scooter” Oyama, aka Go Yama. I came across Go Yama’s incredible cover of Flying Lotus’ “Putty Boy Strut” a couple months ago and found myself listening to it over and over and over. This feature came directly out of my obsession with this song.

I’m always hunting around on Soundcloud for up and coming artists, and producers. If you would like to nominate yourself or someone else for a feature like this, please share a link to a Soundcloud page in the comments! Listen to the mix and read the full interview below.

Jeff Hamada: You have a bunch of locations listed on your Soundcloud page, are you in San Diego right now?

JH: What are you studying?

GY: I’m studying speech/language pathology. I used to study music though, as an undergrad. Hopefully, I’ll be able to help kids with developmental language delays by producing dope beats one day haha.

JH: That sounds awesome! If I came to visit you, what would be the tastiest breakfast, lunch, and dinner I could eat out there?

GY: Yo come through and visit homie! Bring me some of that Canadian bag milk. In return, we would cruise in a straight line down my block and grab indian buffet next door, Go! Go! Curry! for lunch, and then hit up some ramen – either Totto or Yume Wo Katare.

JH: Bag milk haha, I didn’t realise we were the only ones who had that. People here in Vancouver often head down over the border to buy things in Washington and I’ve heard they call us cheesers down there because for some reason we all buy cheese.

GY: Cheese is central to my diet.

JH: I wanted to reach out to you as soon as I heard your rework of Flying Lotus’ Putty Boy Strut. I don’t know if you identify your music within a specific genre (does anyone anymore?). Downtempo? I feel like that’s a term from the 90s, like trip hop. Whatever you would call it, I don’t feel like I hear that much guitar being used.

GY: Thanks man. Ya, I don’t really think too much in terms of genre, its really just whatever resonates with me, not any tempo or anything. Jeremy Sole from KCRW dubbed it cosmic bedroom shit at some point haha. 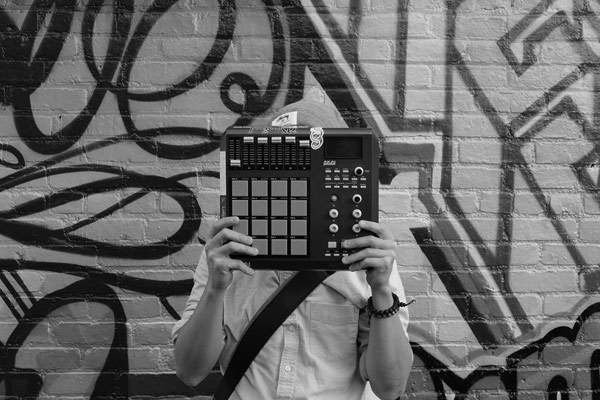 JH: Do you have a crew of friends who are all exploring the same realm of music?

GY: For sure! Man I know so many talented homies. I run this night called East Meets Beats in Boston, so a lot of the homies are super dope who are a part. Shouts out to Zone Def, HNDMD, Lifted Contingency, and Moving Castle. Also, I’m part of a few dope labels/collectives of super talented producers across genres like Rootnote, Wizards Only, and Darker than Wax.

JH: I read that you’re a jazz guitarist, what was your favourite song to play when you were first learning guitar?

GY: Ahh man i can’t remember to be honest, I started when I was really young. It was probably like “Stairway to Heaven” or something.

JH: I like that you threw in the Fresh Prince Theme song out of nowhere into the mix you made for us. I had never watched the final episode until last month, and it was kinda sad! I had no idea it ended like that!

GY: Haha thanks man, shouts to the homie Tek.Lun for that remix! Man, I had to go back and peep the ending again because I didn’t remember. Feels unfinished to me, but yeah definitely sad.

JH: Is there an album you always come back to? Like one where every time you listen to it, you find something new?

GY: Ive had Insightful’s “The Shy Lanterns Glow” album in my car for a super long time because I never get cds anymore. I feel like I always find something new in there.

JH: I just found a CD case of like 20 albums from like 2000 buried in my car and it was like opening a time capsule; everyone has to listen to Big L and Rage Against the Machine whenever they ride with me now. 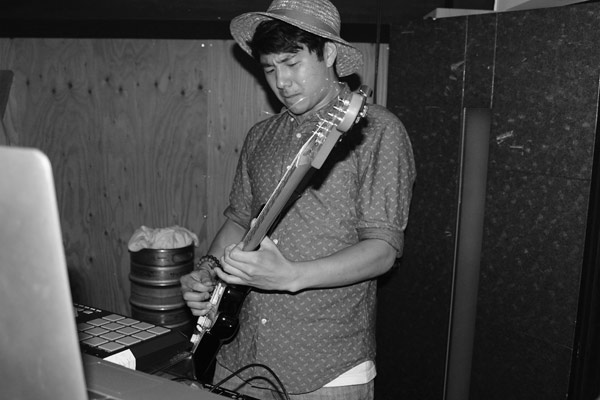 JH: How Japanese are you? I’m asking you as a third-generation Japanese Canadian; I think I would label myself as “somewhat Japanese”. I can’t read Kanji but I’m very polite.

GY: Hahah, I feel the same, I’m 3rd/4th generation Japanese American, and I apologize a lot, but my Japanese is pretty shitty. I love Japan though, and I’ve been to visit my cousins in Tokyo a few times. But yeah, my family has been here a while, and most of my grandparents were in the internment camps during WWII.

JH: I sorta feel like a disgrace not being able to speak fluent Japanese. Sometimes I feel like brushing up on it but it’s hard to get motivated when there’s apps like Google Translate where you can just point your phone at any text and the words magically change to another language (it’s really trippy if you’ve never seen it before).

GY: Same man, but the shame is very Japanese haha.

JH: True! What things are you working on that people should look out for?

GY: Just had a track come out on the one year of Rootnote compilation, y’all should definitely peep! I’m currently working on two projects (sorry to y’all, I’ve been saving up tracks instead of releasing) for Darker than Wax, and Rootnote, that should drop later this year! One is going to be ramen themed.

GY: I’m trying to both graduate and play at Low End by the end of the year. Man, one lifetime goal is I want to start a ramen shop one day, that has a built in venue for the homies to come by and play beats! 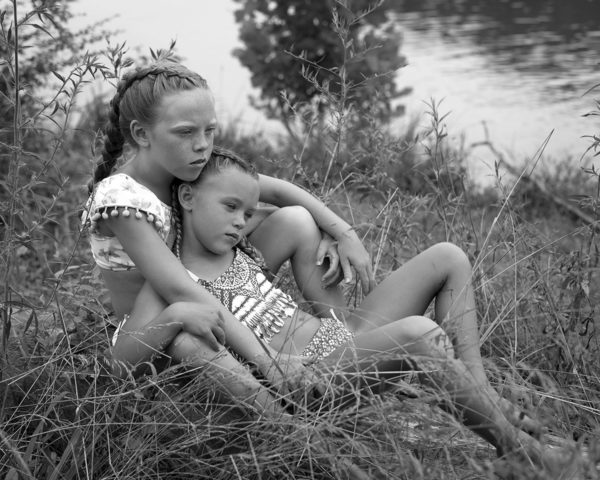 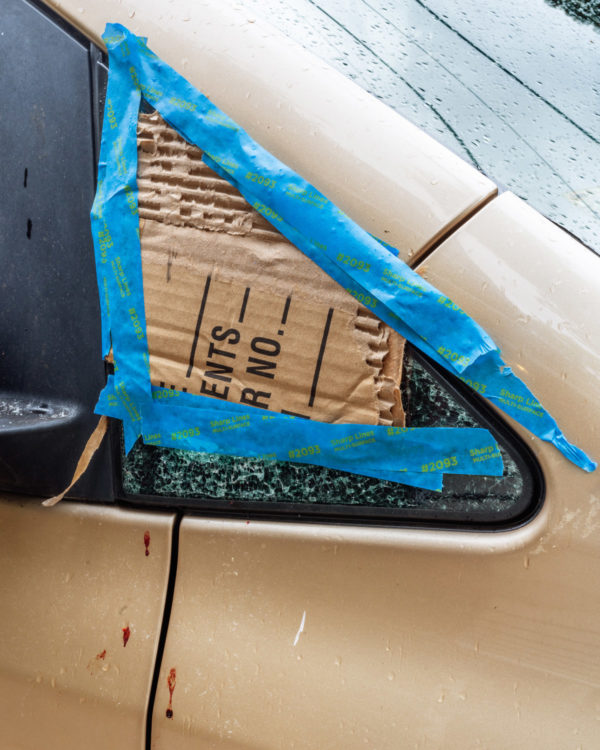