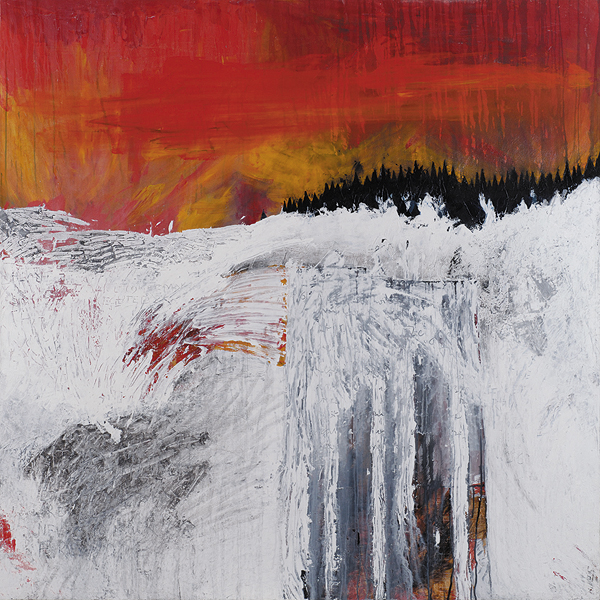 Radiohead collaborator Stanley Donwood launched The Panic Office last week in Sydney, Australia. The retrospective exhibit highlights thousands of pieces, spanning over 25 years of work, and includes iconic album covers for OK Computer, Kid A, Amnesiac, Hail to the Thief, In Rainbows, and The King of Limbs. The exhibition also features original, unseen work and an 18-day-long soundtrack by Thom Yorke, entitled Subterranea.

Yorke’s experimental score is made up of ambient recordings that play through speakers in the floor, walls, and ceiling. Not one minute of the soundtrack is repeated, and with no plans for the tracks’ release, it can only be heard at the exhibit, which runs from May 21 and June 6. For those of you who can’t make it to Carriageworks, you can see the space and hear Yorke’s track in a video Donwood shared via Dropbox. More images of Donwood’s work and shots from the show below. 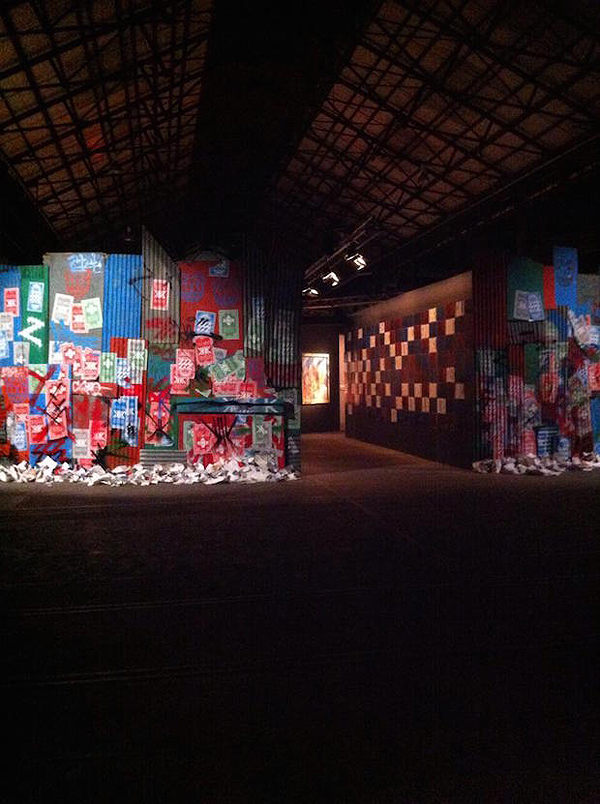 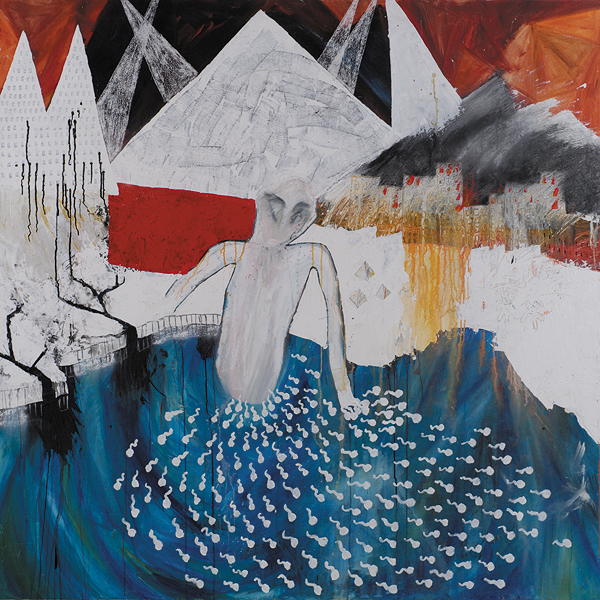 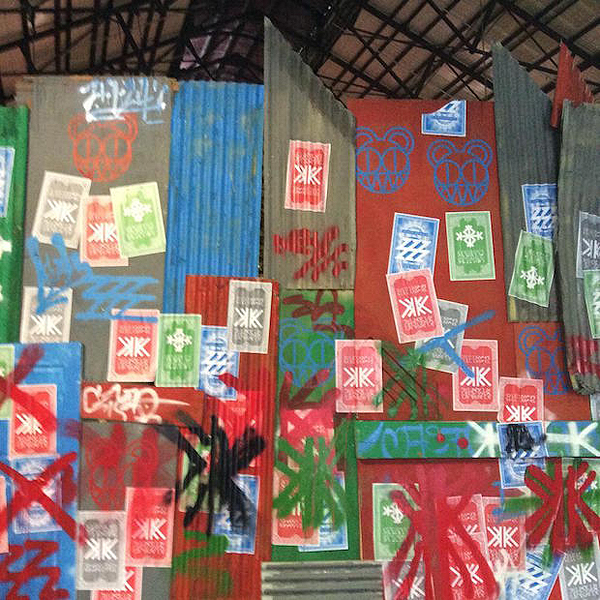 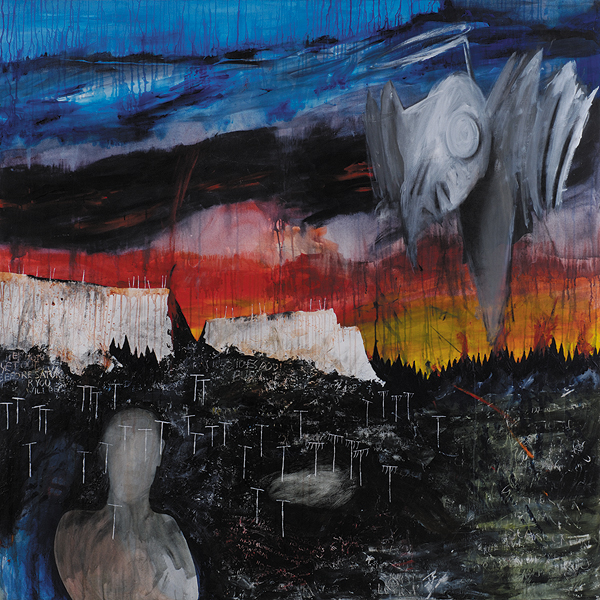 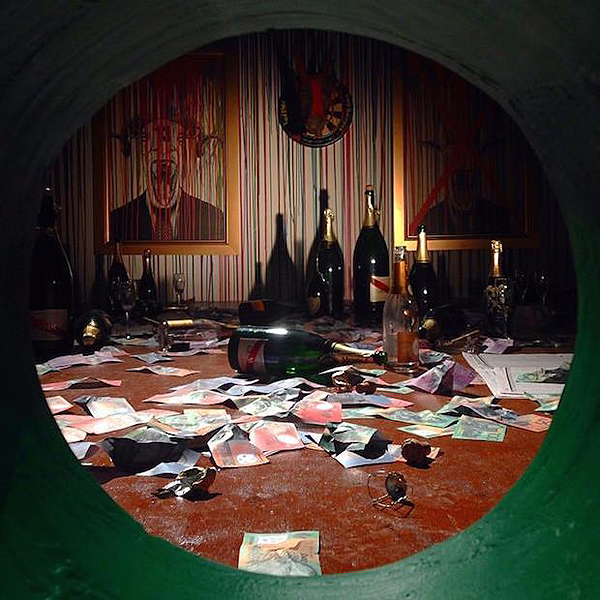 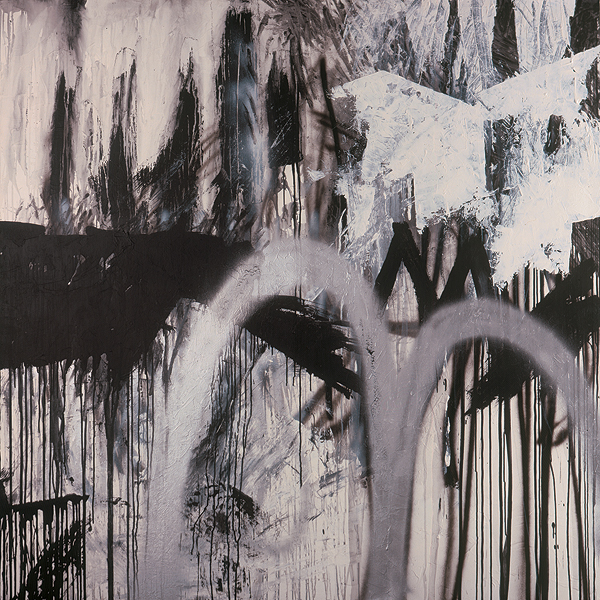 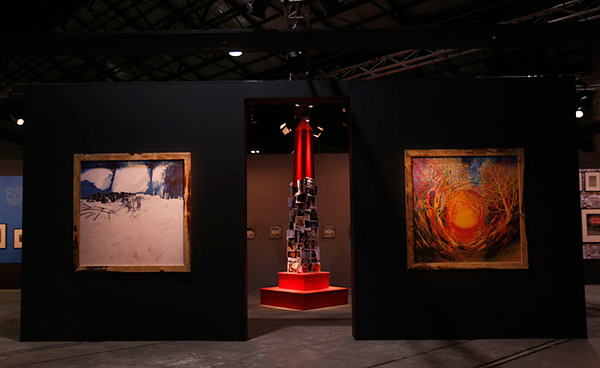 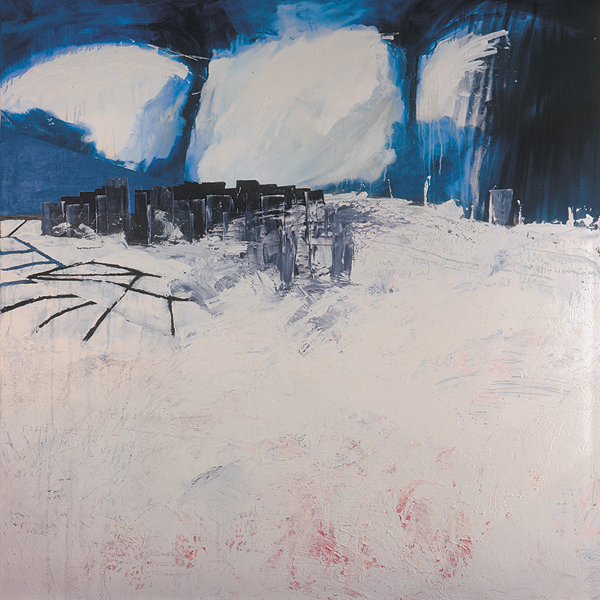 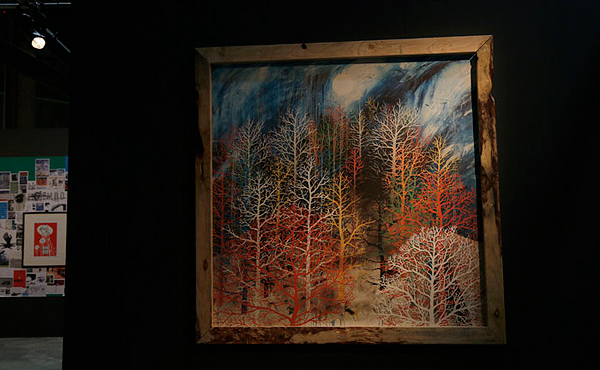