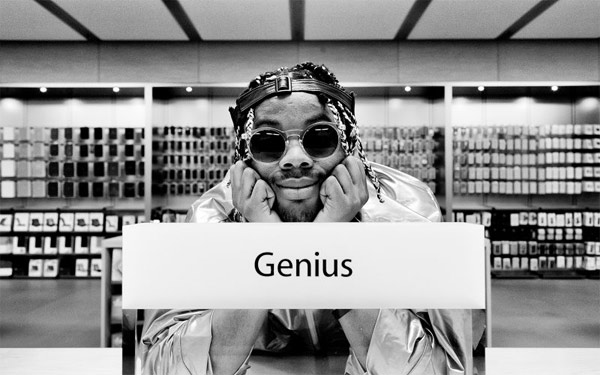 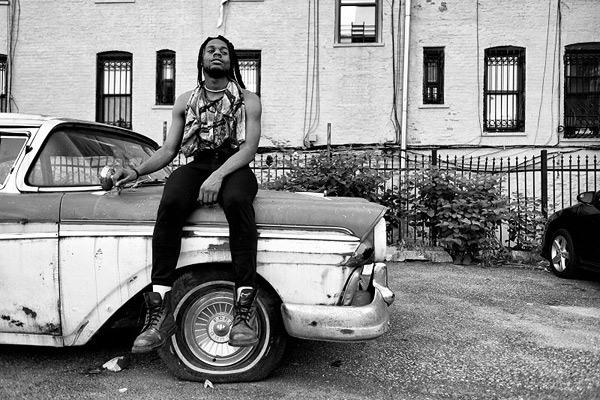 There are a lot of struggling artist stories but this one might take the cake. After numerous setbacks (broken computer, stolen hard drive), Prince Harvey recorded his entire album using nothing but his own voice and a display computer at an Apple Store in Soho! Even after befriending a couple of the employees, and using some ingenuity to actually save his work at the store (hiding files in the trash to save them from nightly memory wipes), it still took months to finish.

The album entitled PHATASS, set to release July 26th, is an acronym for Prince Harvey At The Apple Store: Shoho. Check out the result of Prince Harvey’s four-month labour of pure determination below.

Via The Daily Beast 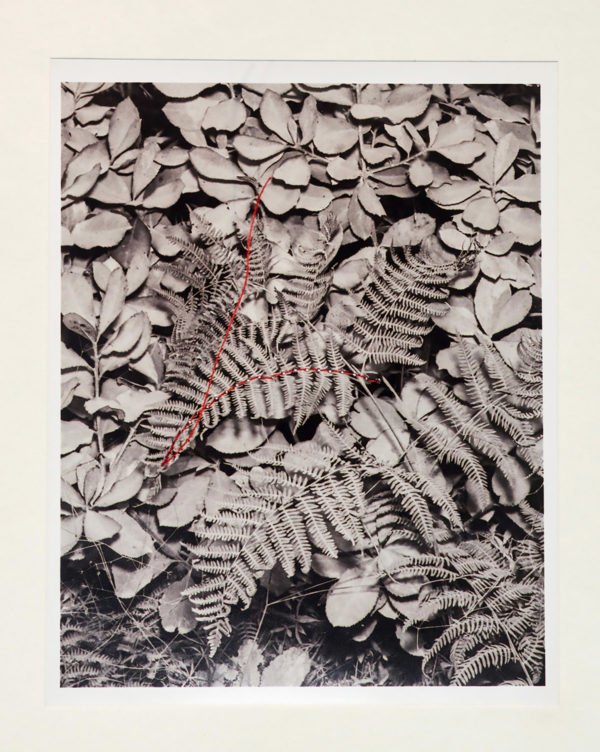 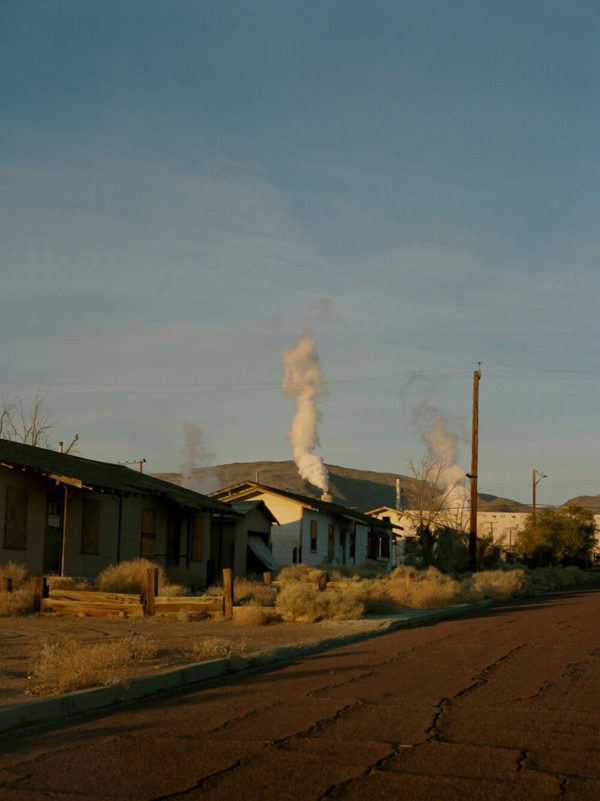 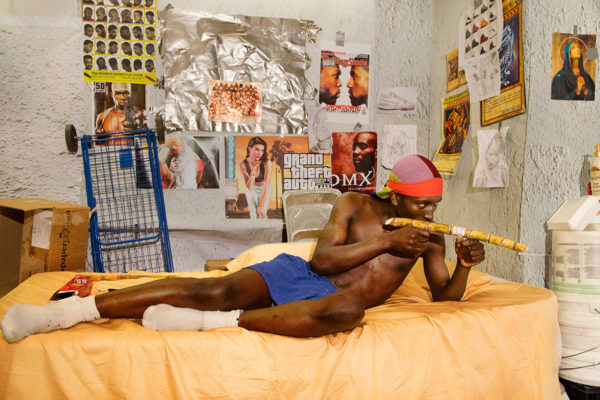