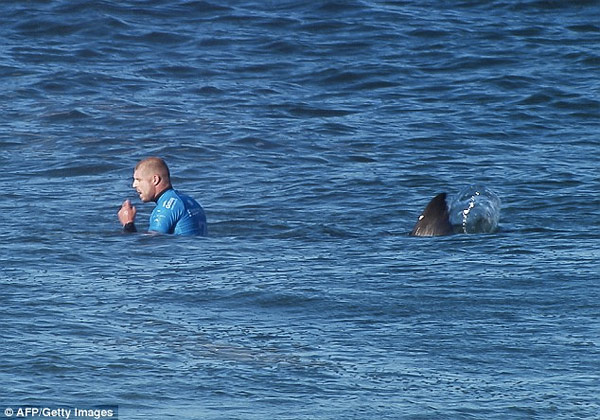 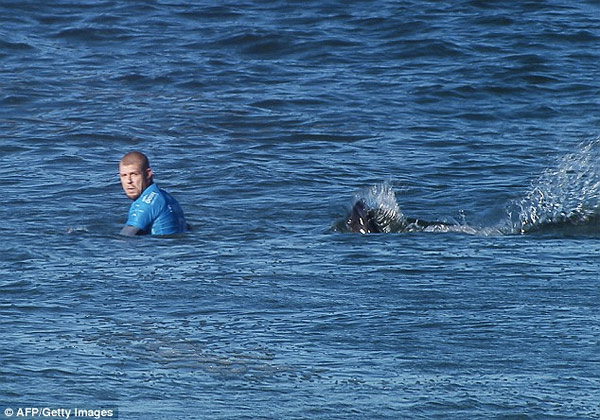 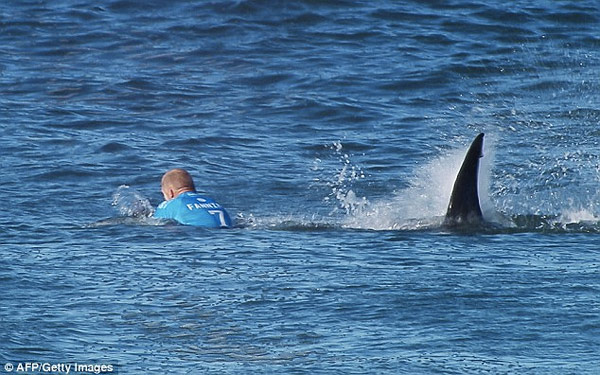 THIS IS CRAZY. Just as the final of the J-Bay Open at South Africa’s Jeffreys Bay was getting underway on Sunday, surfer Mick Fanning was attacked by a shark on live television. Miraculously he was able to get away completely unscathed, punching the shark in the back, before being rescued. The final was eventually cancelled when two other sharks were spotted in the area.

It is insane to me that they continue to surf here when there are so many shark-related incidents. Pretty wild to see this all caught on tape, but isn’t it only a matter of time before something worse happens? Is it worth it? Watch the full video clip of the event below. 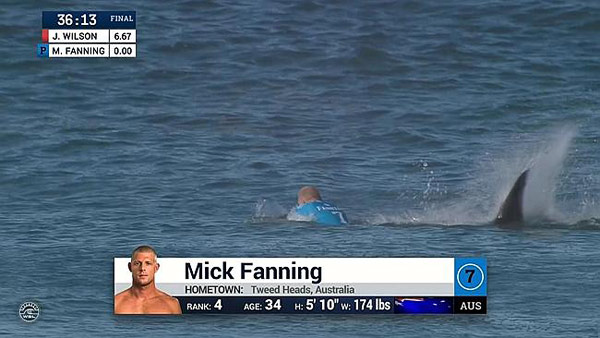