One of my favourite photographers working today, Los Angeles’ Ryan Schude, just released his new book “Schude” and it’s gorgeous. If you’re at all familiar with his work then you can imagine how overwhelming it is to look at 192 pages of it in one sitting. Good news for all of you, I’ve got two copies to give away!

If you’re looking for more inspiration after you read this little interview, you should take a peek at his Instagram @ryanschude and study the work on his website. If you wanna leave a comment below with some encouraging words for Ryan, next Friday we’ll hook two of you up with his book. This particular giveaway is open to anyone in North America. 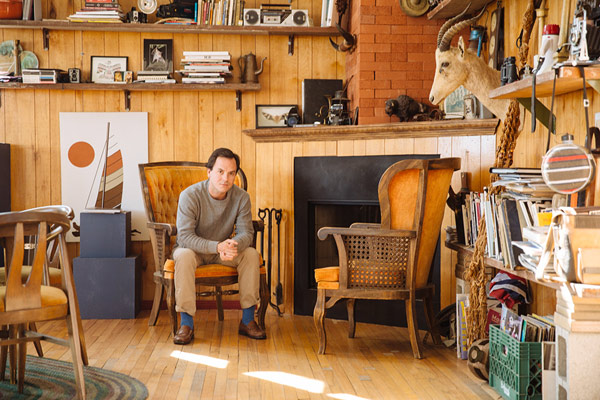 Jeff Hamada: If you’d never picked up photography as a hobby in school and continued onto business school like you planned, what sort of business would you be running now?

Ryan Schude: The mere speculation gives me anxiety but I do remember wanting to open a sandwich shop at some point and I could definitely see that as something I would enjoy.

JH: What would you call your sandwich shop?

JH: Are you an obsessive person? The detail in your work has a certain madness to it.

RS: During the planning and carrying out of a shoot, I can absolutely get a little obsessive. Overthinking things in general is sometimes an issue, for example, do we really need to discuss the pros and cons of 10 different restaurants before committing to dinner? 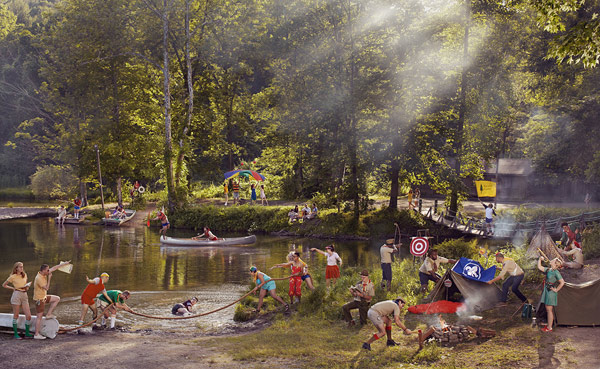 JH: It must be hard to know when to stop. Your images must require a significant amount of post work, are the ones with lots of different people in them single photos or are they all composites of several different shots?

RS: They are setup in an attempt to get it all in one frame. Everybody is there at the same time and placed in a predetermined spot according to sketches designed before the shoot. There is a process of directing their action and shuffling back and forth between the monitor and the actors to see what is working and what isn’t. By the end, you have a handful of options for each character and are able to select the best of them to composite together. Many of the shots take place at golden hour so it is crucial to get as much as you can in as few frames as possible to ensure the lighting is seamless when you put it together in post production.

JH: What role do you play on the actual shoot days, are you hands on with the camera or are you more of a director instructing a crew?

RS: It really depends on scope of the shoot. Ideally, you have a solid crew in place you can direct, otherwise you end up running around trying to get a hand on everything which can detract from simply focusing on the story. 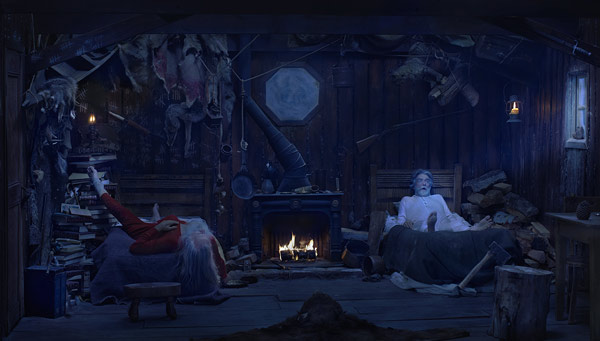 JH: Was it hard for you to build your team? I feel like finding the right people is the most crucial part of any project.

RS: The team is constantly fluctuating but I have been beyond fortunate to have worked with such amazing people thus far. This is one of the reasons I can’t imagine doing what I do in any other city in the world. Los Angeles is stuffed to the gills with people owning the best combination of open minds, creativity, and ambition.

JH: I feel like cinematic work like this inevitably gets compared to Gregory Crewdson’s, was it his work that influenced you to move away from documentary and more toward staging exactly what you wanted?

RS: I made a few short films in school before attempting to apply the same narrative techniques to a still photo. It was really a slow process from shooting editorial portraits and realizing I wanted to add a fictional element to them. It wasn’t until after I made Nog (2005), that a friend showed me Crewdson’s work and it was certainly encouraging to see what other people had done in that world. 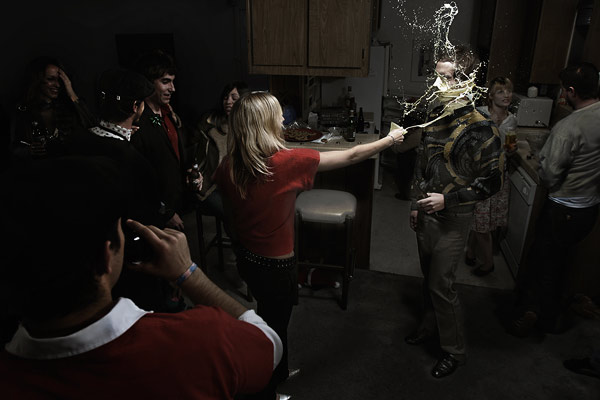 JH: How much of a story do you write for each of the characters in a scene? And what’s something you might say to an actor or model to get what you want for the scene?

RS: Usually the character’s roles are pretty straightforward and there is one specific action in mind. It can get fun when they get into the role and suggest things you didn’t think of beforehand and you have more options to play with after. In Red House (2012), the actors playing the parents began improvising an entire argument and stayed in character the whole time while we directed their children outside which added a significant amount of emotion to their expressions and body language. 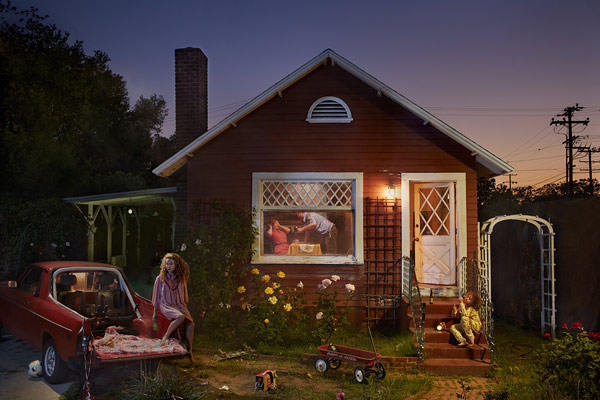 JH: I love that – do you play music at all on set?

RS: If there’s music it is probably an oldies radio station.

JH: Have you ever considered shooting moving picture of the actors holding their positions? Large video installations could be interesting.

RS: There was a very interesting concept built by an agency once around a car campaign which used my work as the inspiration for this exact output. The scale of the project ended up being too large for their budget but the possibilities presented were very exciting for both the agency and myself. Their idea involved an interactive website that zoomed in to each pocket of characters in a large tableau where you could scroll over the subjects to see an animated gif of their action. On a simpler level, I am currently looking into ways to shoot stylized video during the Them and Theirs shoots and have a narrative motion aspect to the portraits. 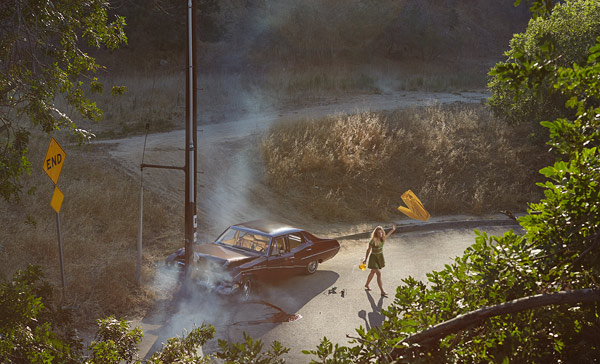 JH: What’s the thing (art related or not) that you’re most proud of so far in your life?

RS: The relationships with my family and friends which have been so integral in developing who I am and what I have experienced both personally and professionally. The fact that I am able to wake up each day and do exactly what I want is a testament to the encouragement of those who surround me. 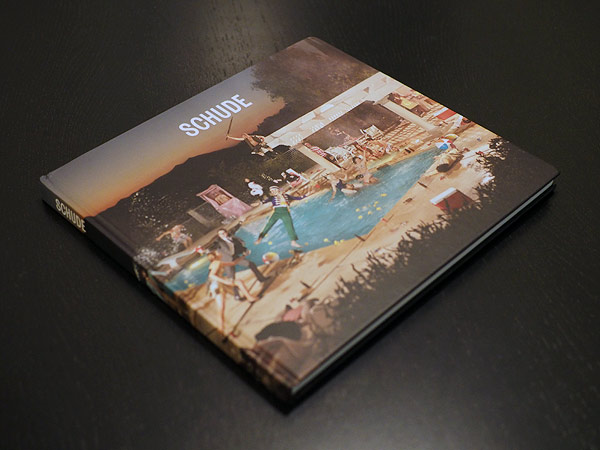 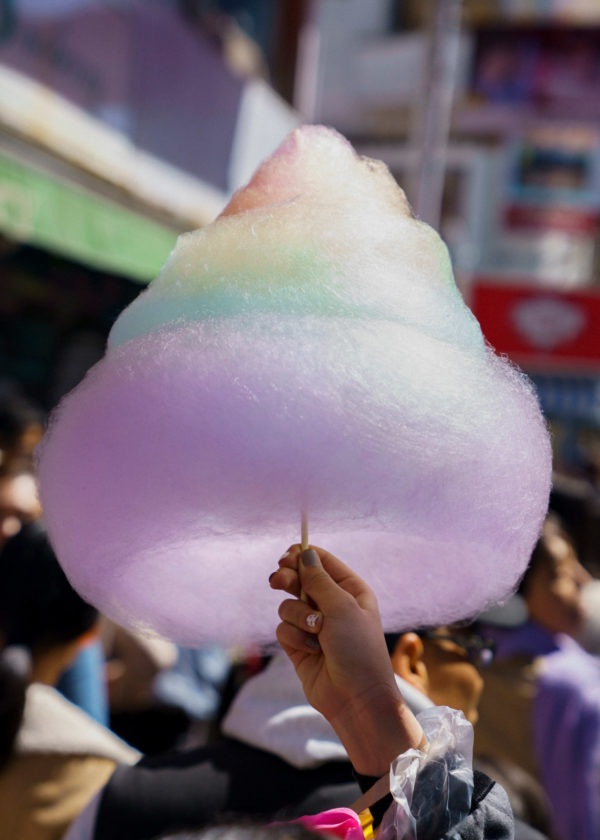