You may have seen these drawing videos circulating the Internet! Stefan’s 3D drawings are so striking it’s hard to fathom how he’s been able to master this technique and make it look so simple. We created a little compilation of some of his most mind-bending drawings and asked him a few questions about creating them. Watch the video above and read the short interview below!

Jeff Hamada: I know that you were originally born in Russia and are now living in Germany, can you describe in a little bit more detail where you are right now?

Stefan Pabst: I was born in Russia in Western Siberia and moved to Germany with my parents when I was 15 years old. I now live in Minden (North-West Germany) with my family where I work in my studio. 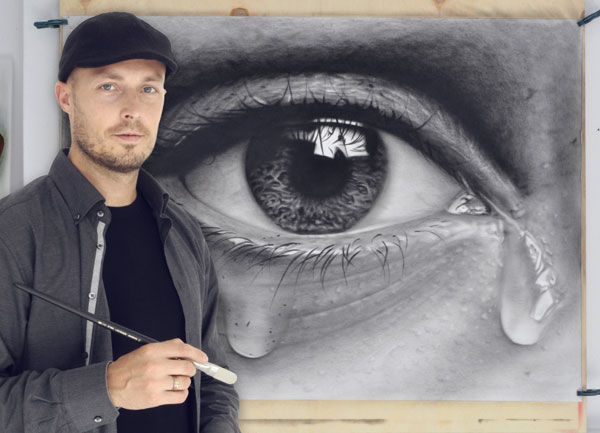 Jeff Hamada: Do your videos represent the entire process for creating these works or are there segments that are left out? I would imagine there is some reference imagery involved?

Stefan Pabst: Some of the paintings take several hours. I leave out anything from mixing colours, to taking breaks. Basically, anything that makes the video run more smoothly and without disturbances. Sometimes I forget to crop out a scene, which is why in some videos there is a coffee or something. 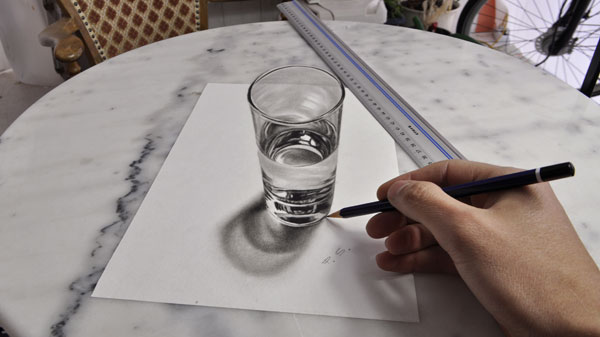 Jeff Hamada: What is it about drawing that you enjoy so much?

Stefan Pabst: For great art, you have to perceive the object, the situation, and watch the everyday lighting. You have to see something like you did the very first time you saw it, with a complete open mind, like a child. That’s what I try to do with my 3D Drawings. The technique is complicated; you have to have a lot of imagination. But it is well received by the viewers, and sometimes I’m even surprised at the result! 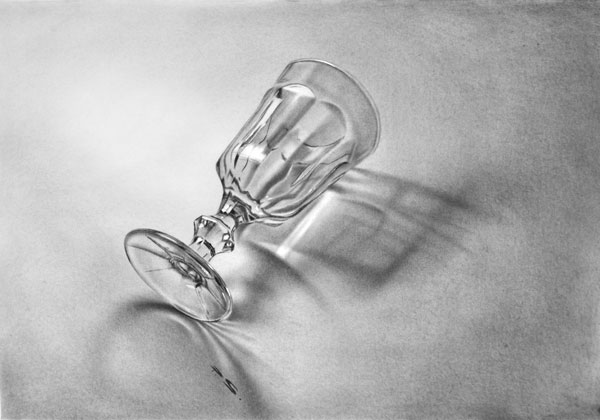 Jeff Hamada: What’s the most recent thing you’ve learned about yourself? Could be related to making these drawings but doesn’t have to be.

Stefan Pabst: I used to think you had to be ready and prepared for success. Now I see that I am internally ready for any new level and can make it so easy, as if I had done this before. Perhaps in a previous life! 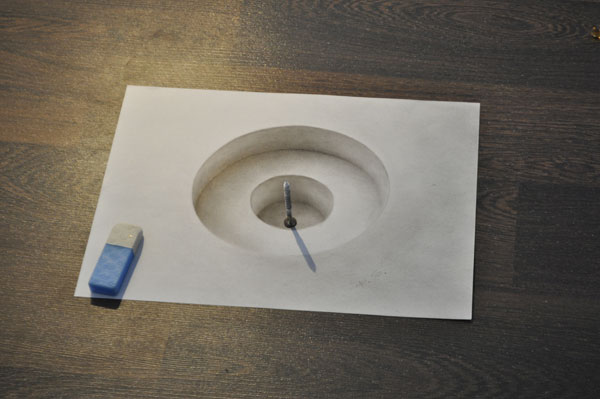