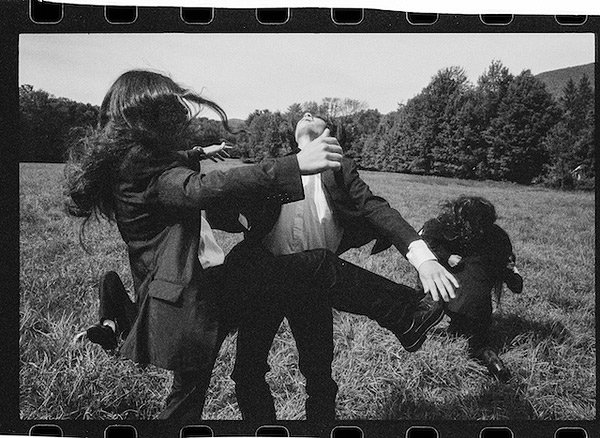 What did you do for Halloween? If you were in New York hopefully you had a chance to check out The Wolfpack Show at Jeffrey Deitch’s gallery. For those familiar with Crystal Moselle’s documentary, The Wolfpack (2015), Halloween is kind of a big deal for the Angulo brothers. Growing up in a strict environment, and largely confined to their small apartment, homemade movie-making was an important form of imaginative escape.

The exhibit (which ended November 1st) featured many of the costumes and props the brothers made throughout the years. It also included a series of portraits by photographer Dan Martensen, who used their photo shoot as another platform for the Angulos’ staged recreations. Check out the trailer for The Wolfpack and more images from The Wolfpack Show below! 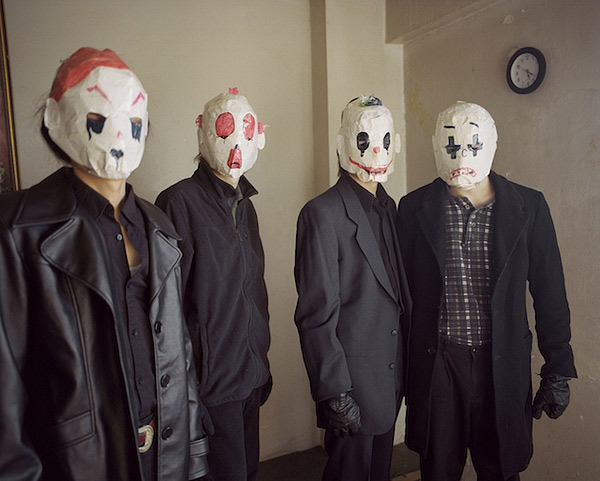 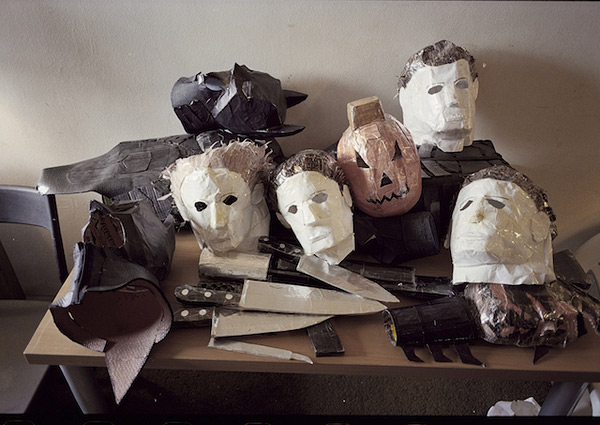 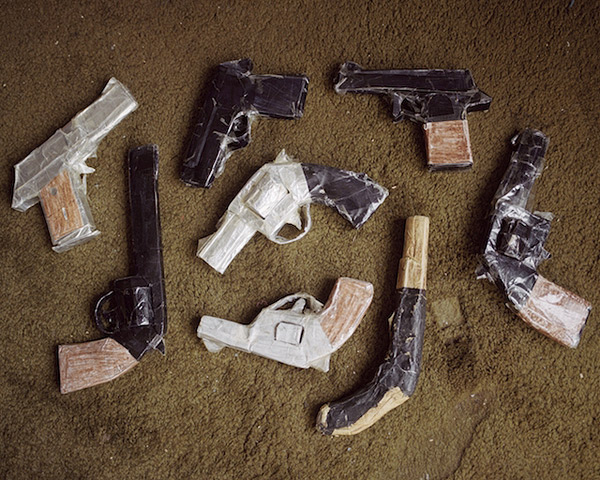 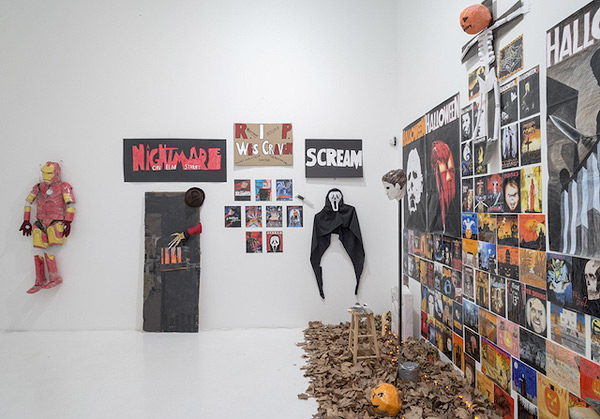 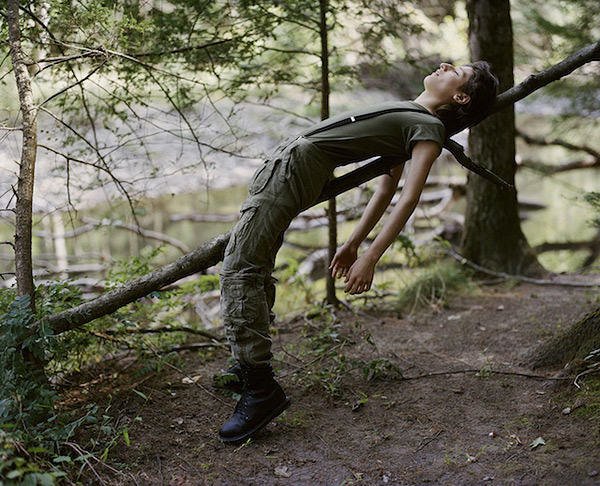 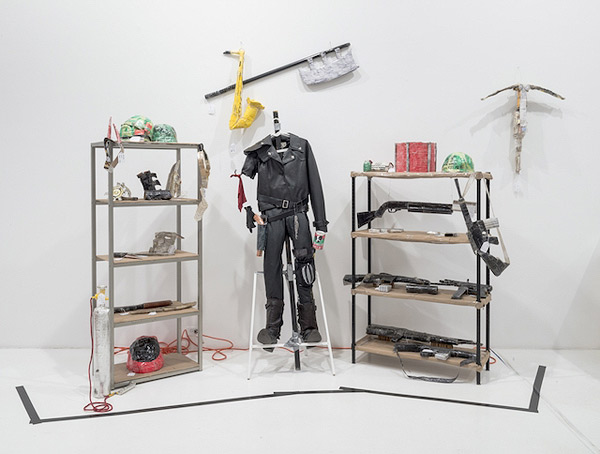 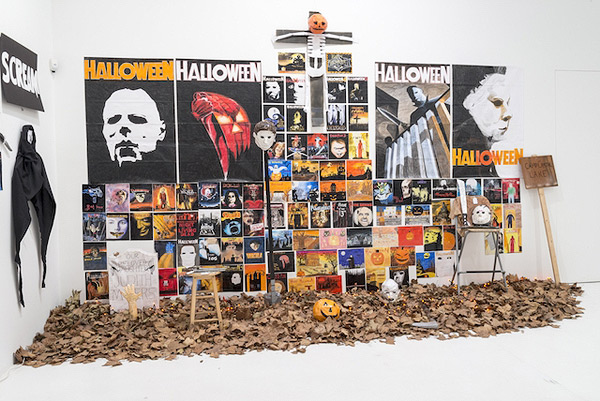 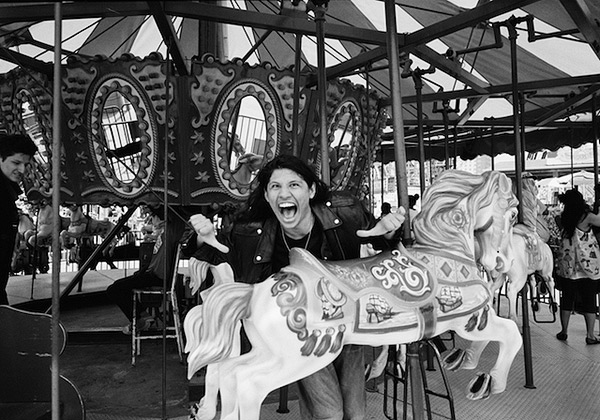 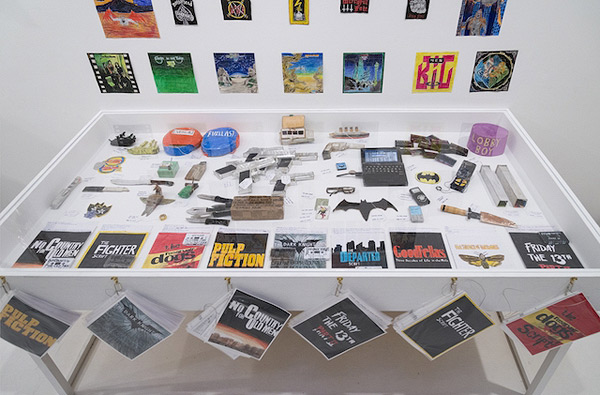 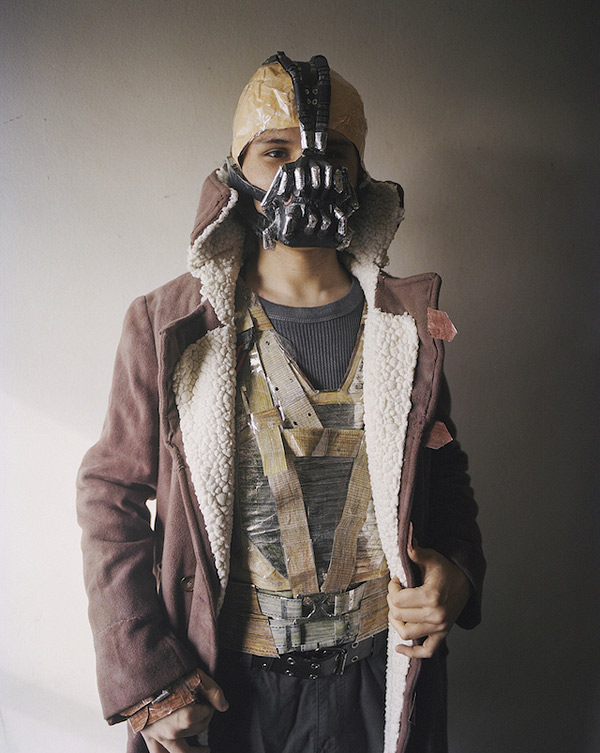 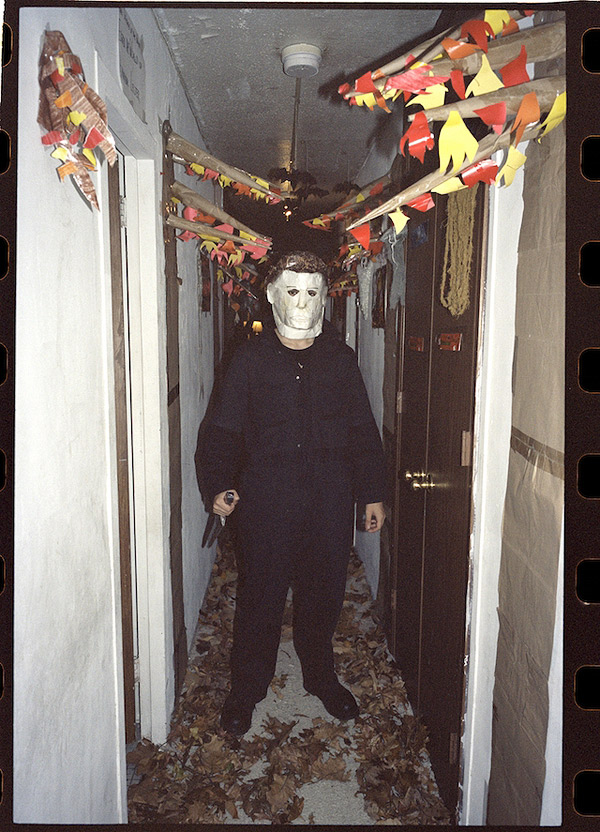 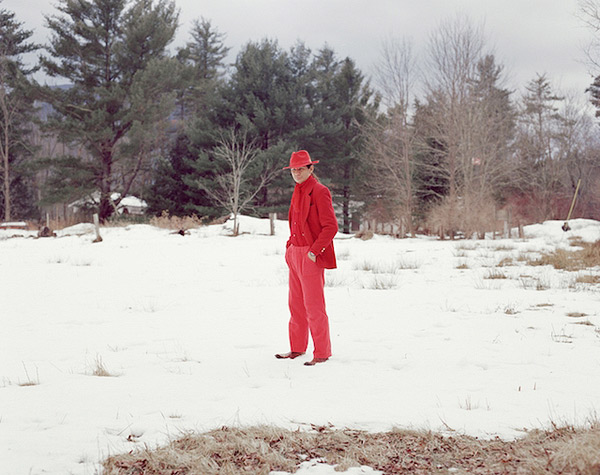 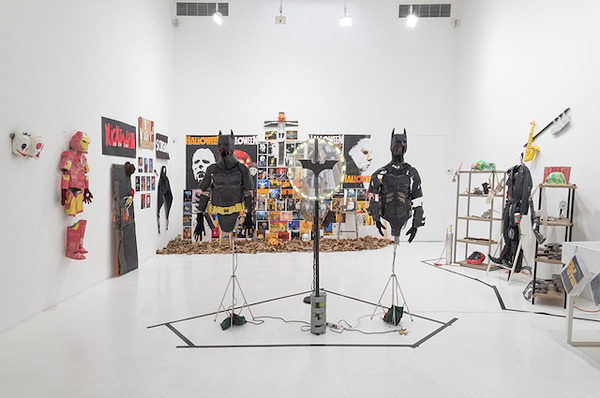 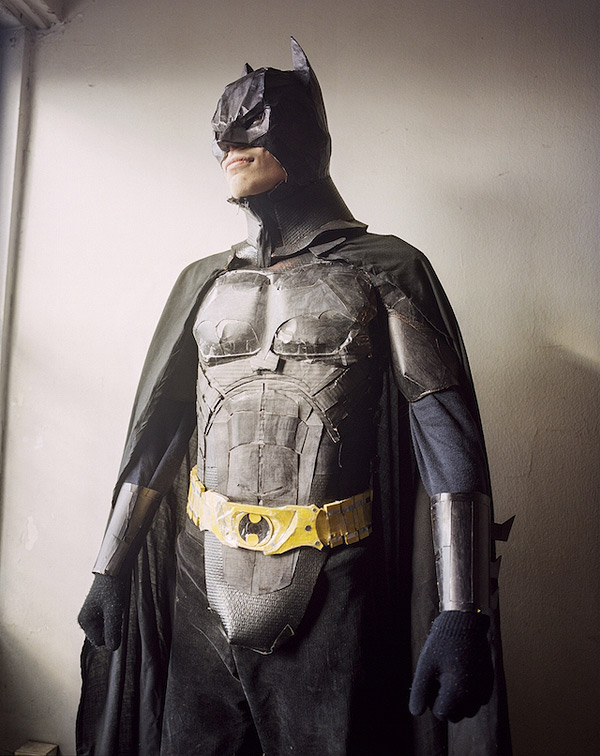