After we featured the work of animator Nicolas Ménard he recommended we take a look at Jonathan Djob Nkondo’s work. I’ve seen his animated gifs reposted all over Tumblr for awhile now, and previously featured one of his animations here. He’s the kind of talent that I find difficult to feature because he creates such a wide variety of stuff (I wanna do a whole separate post on his graf stuff).

What I’ve included here is an animated comic that Jonathan has been periodically adding to on his Tumblr. This series of animated gifs captures his amazing sense of movement and colour, and there’s actually something almost more satisfying about following the story this way than simply hitting play on a video. Have a look at the rest of the moving panels below. 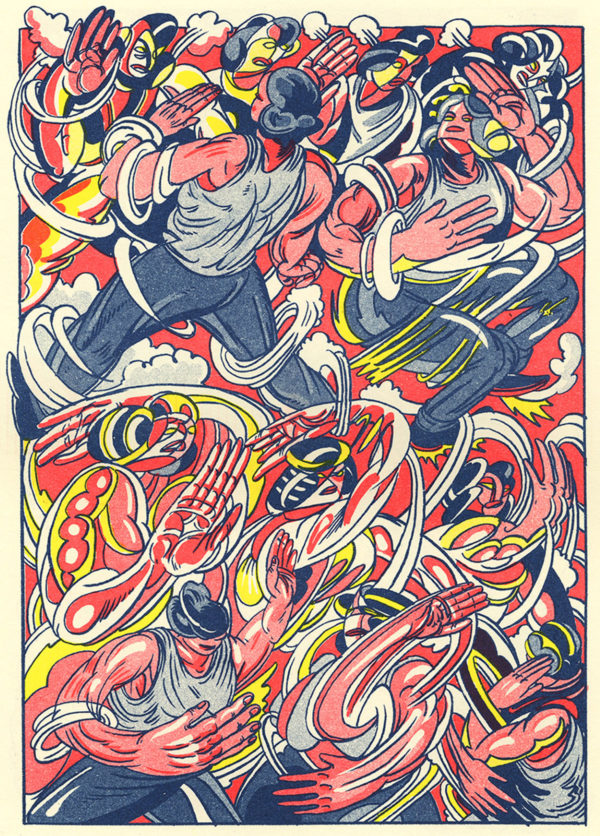 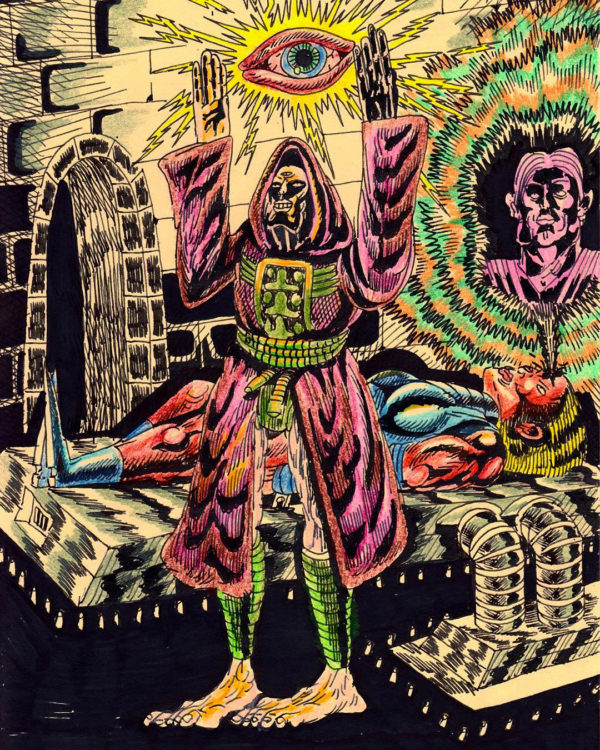