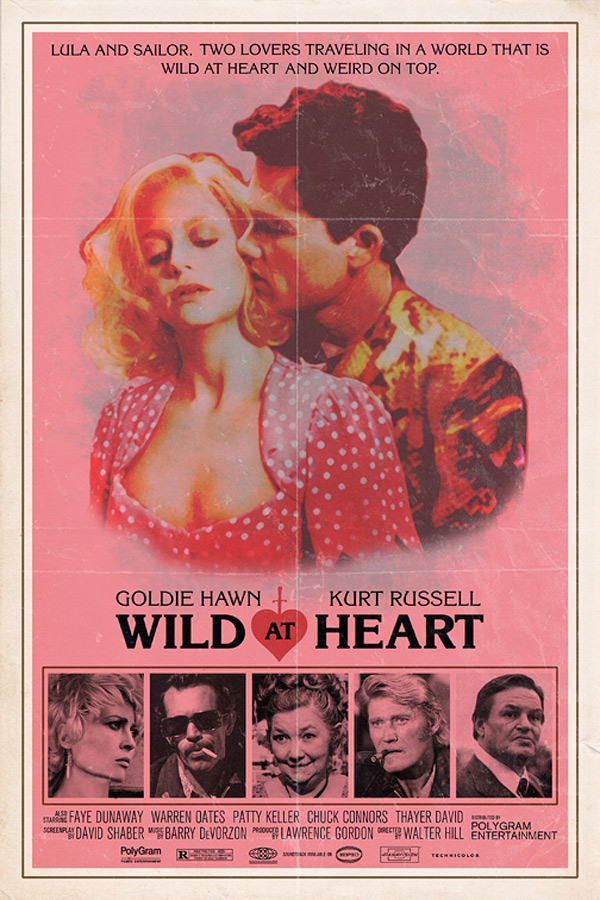 Fantastic re-imaginings of modern movie releases, spliced together with actors and elements from older films. With a B.A. in Film and Digital Media, New York-based graphic designer/illustrator Peter Stults spends much of his time critiquing movie posters and (lucky for us) creating his own.

Check out more images from the fifth volume of his ongoing project “What If: Movies ReImagined for Another Time and Place” below! Which of these films would you wanna see? 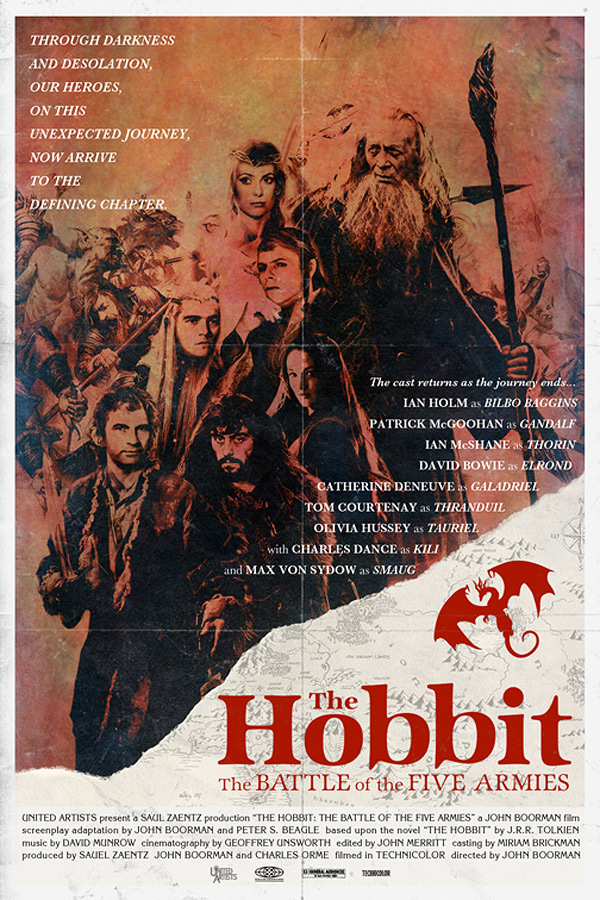 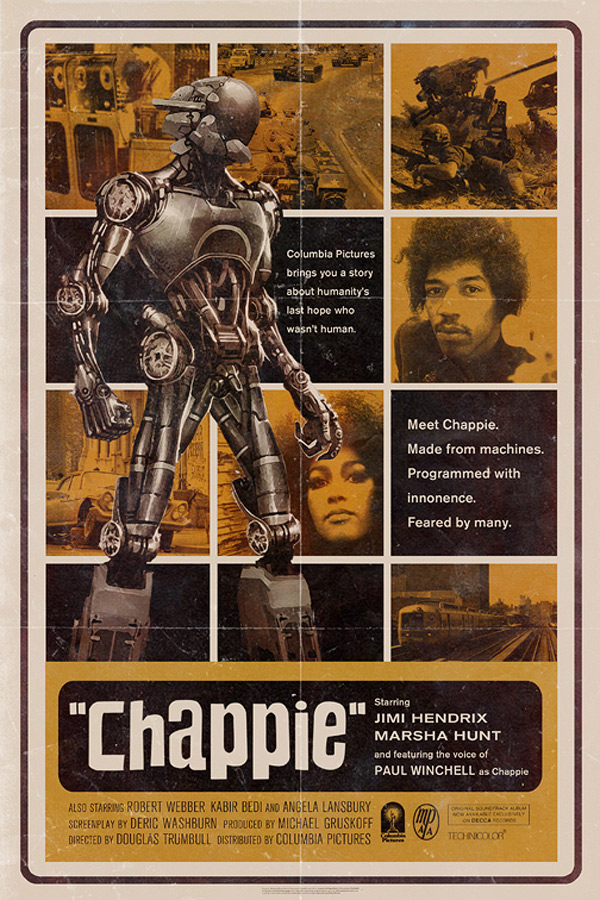 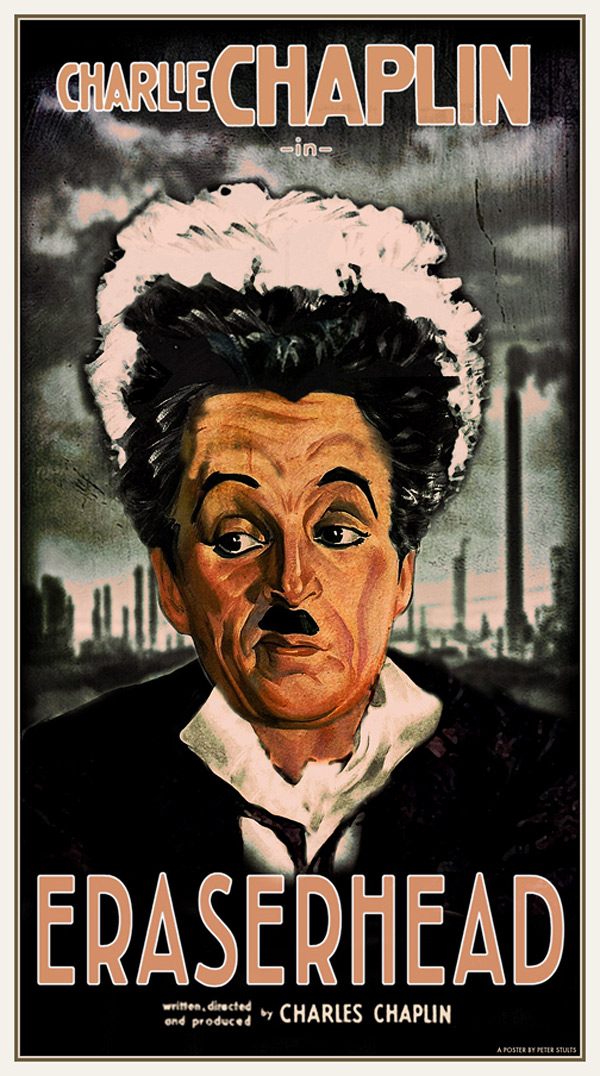 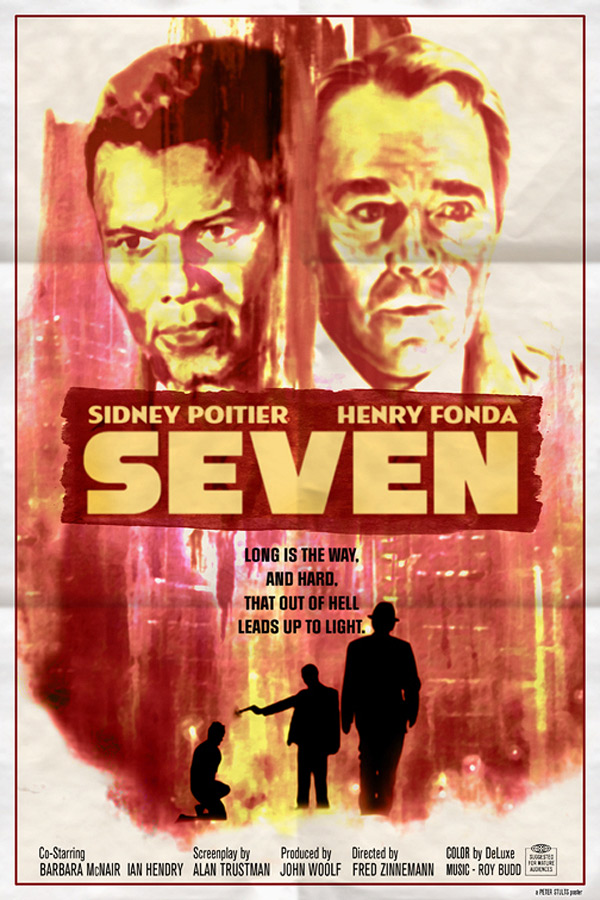 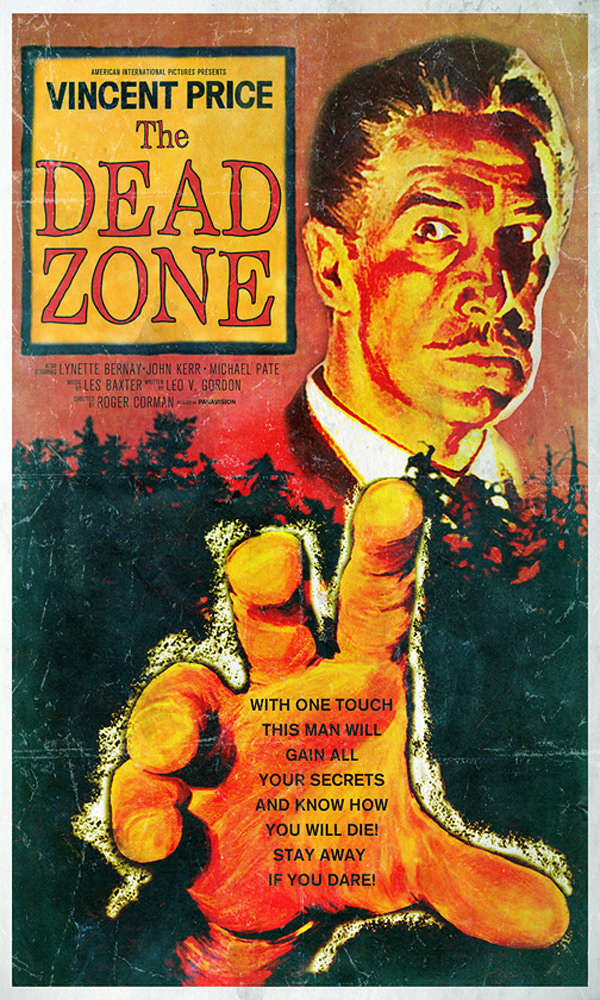 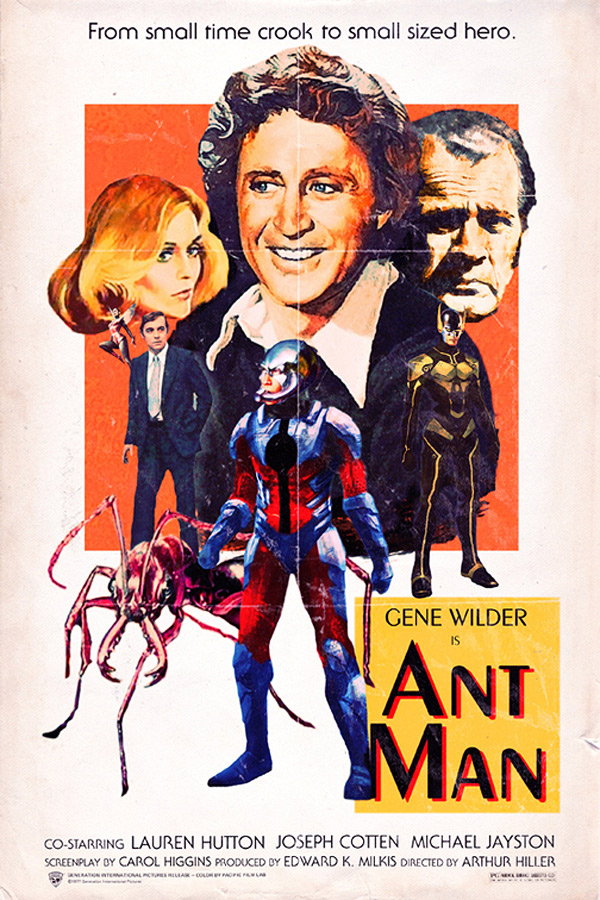 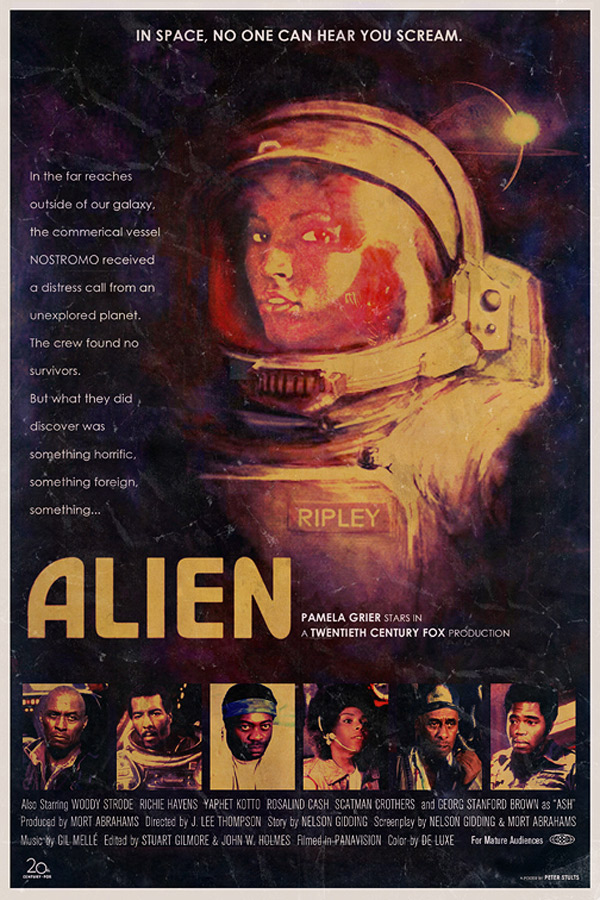 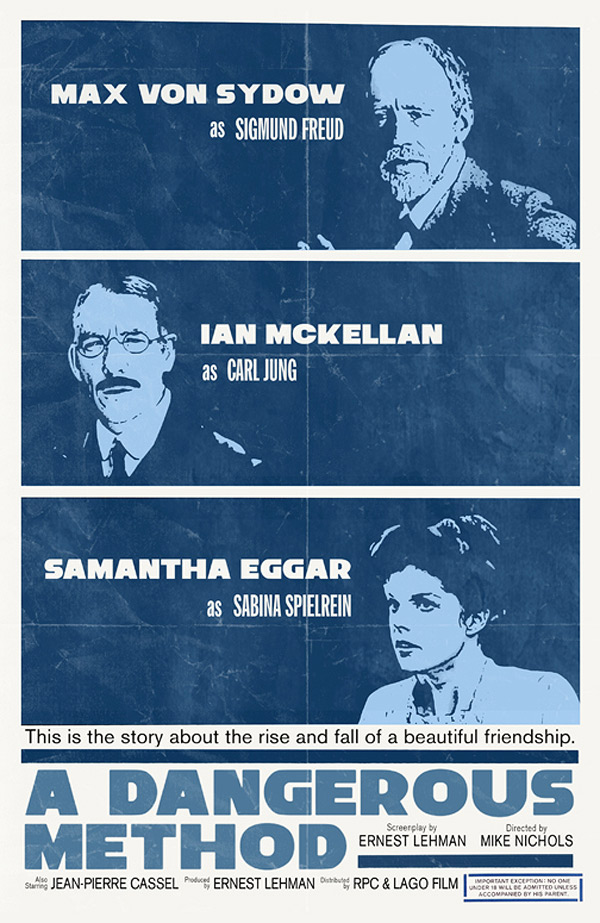 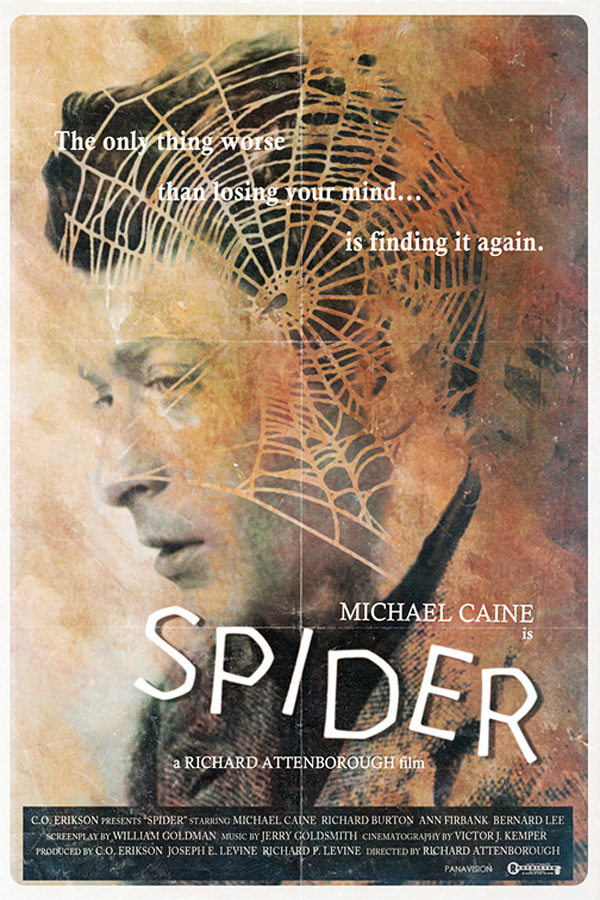 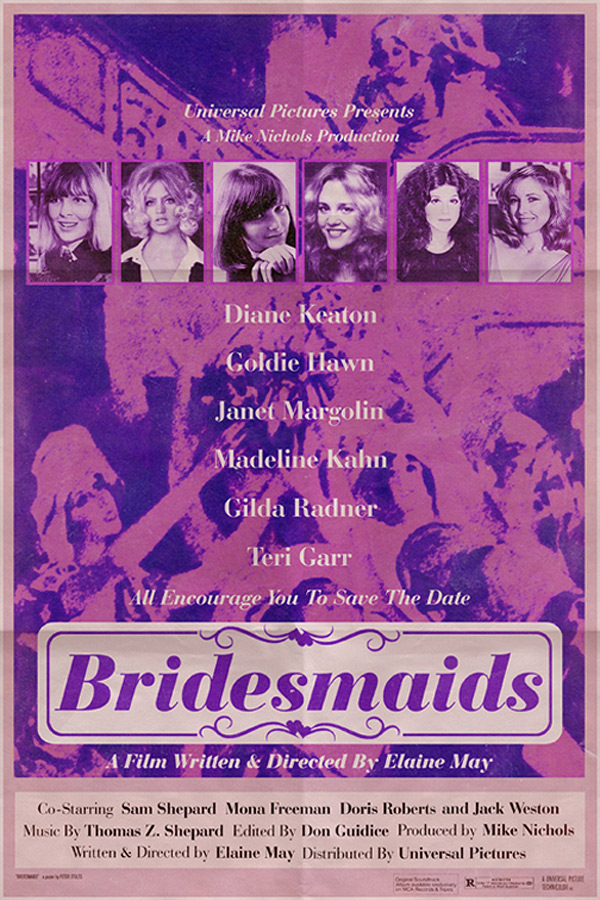 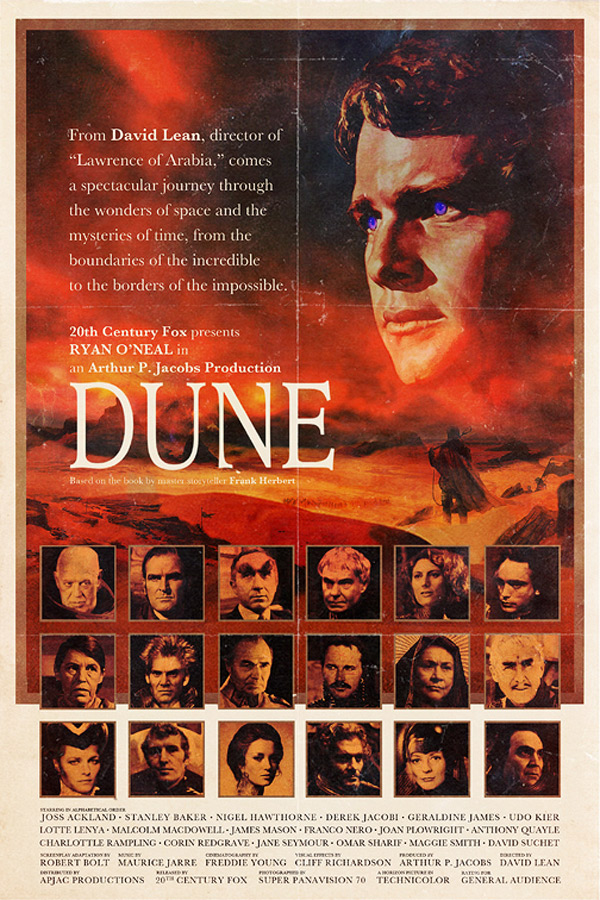 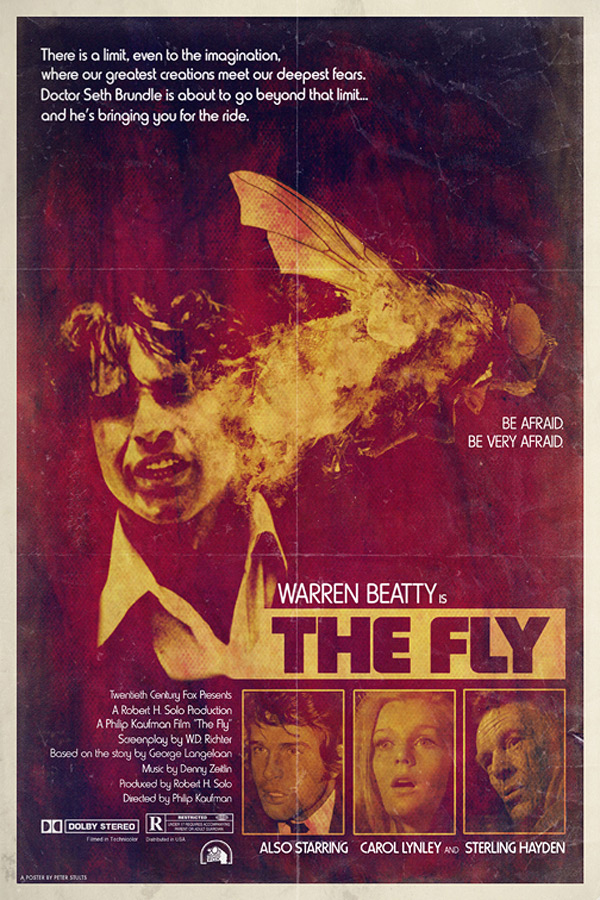 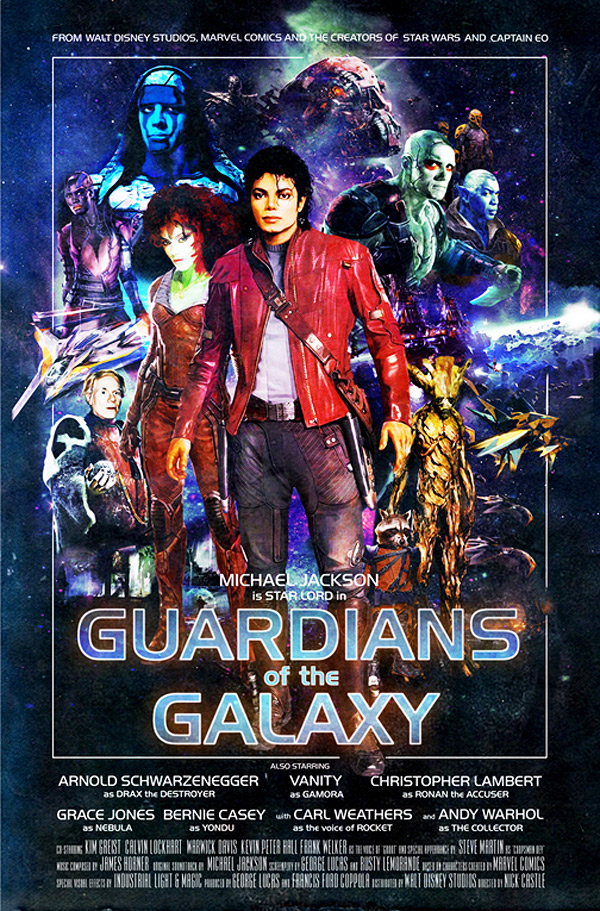 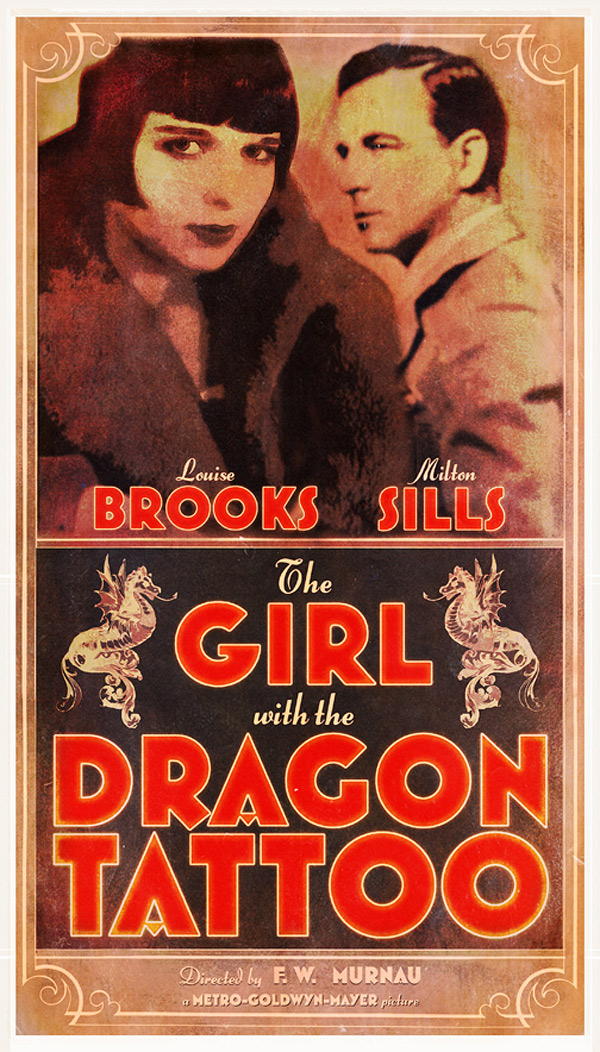 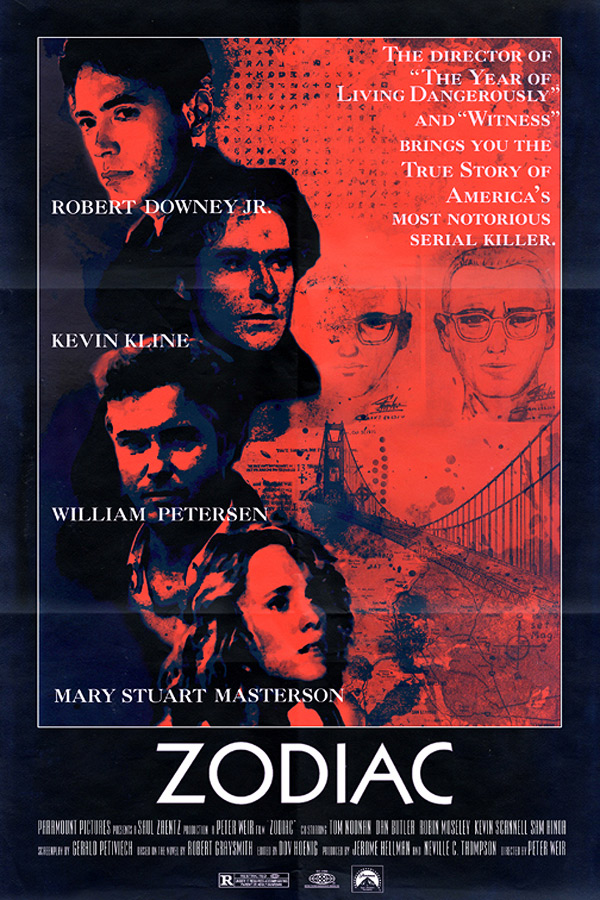 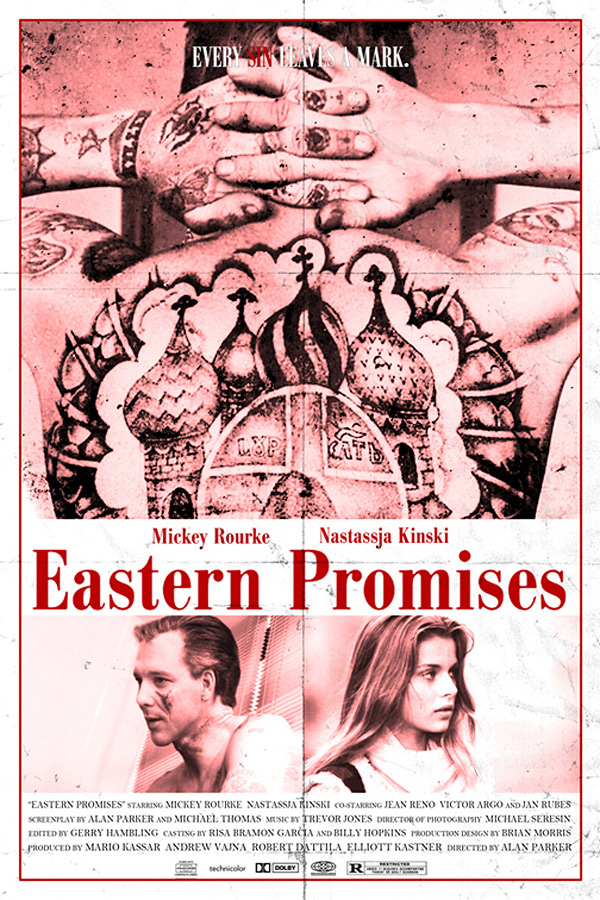 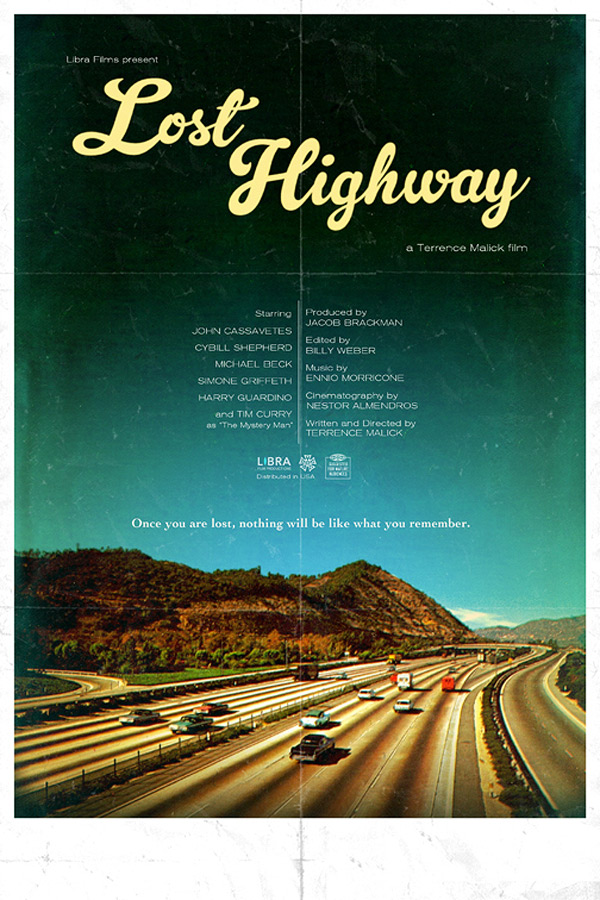 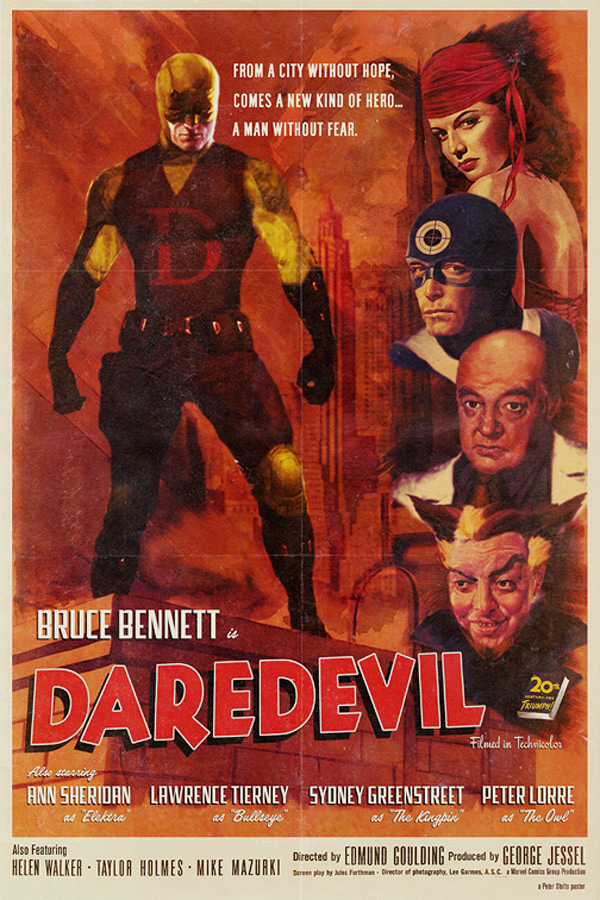 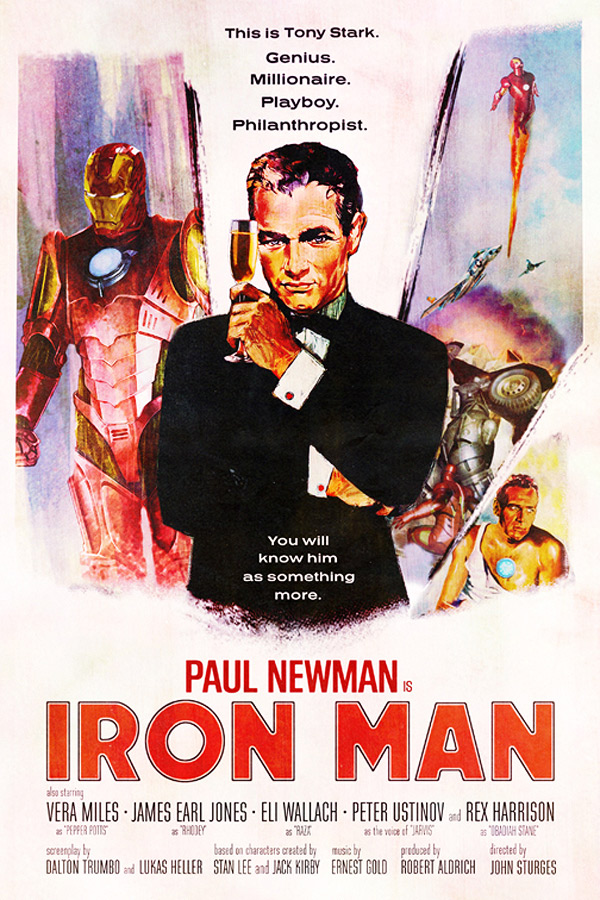 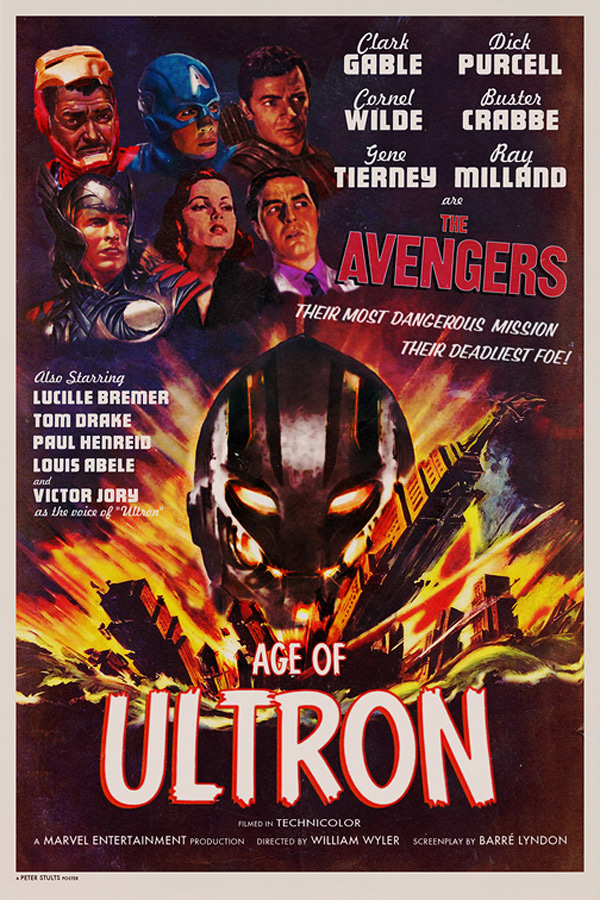 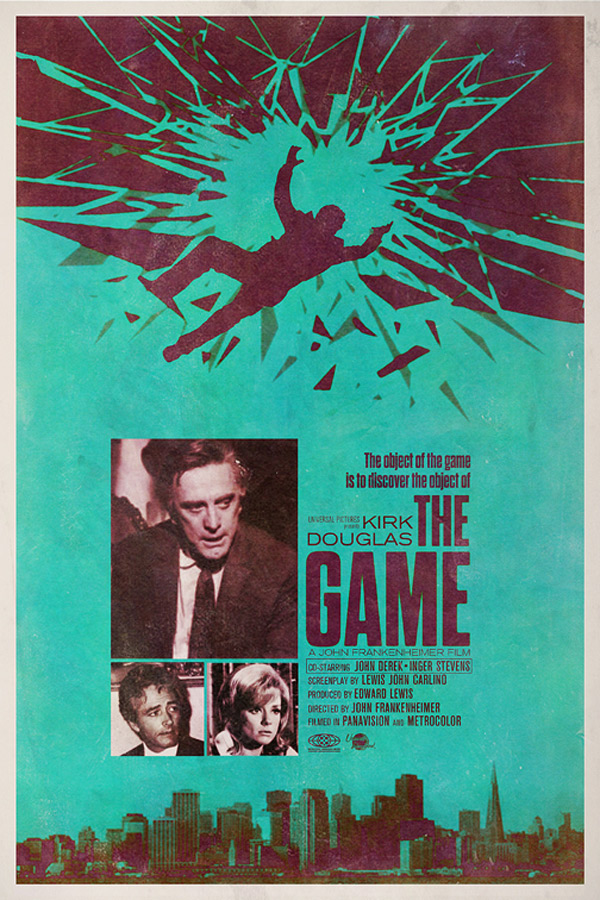 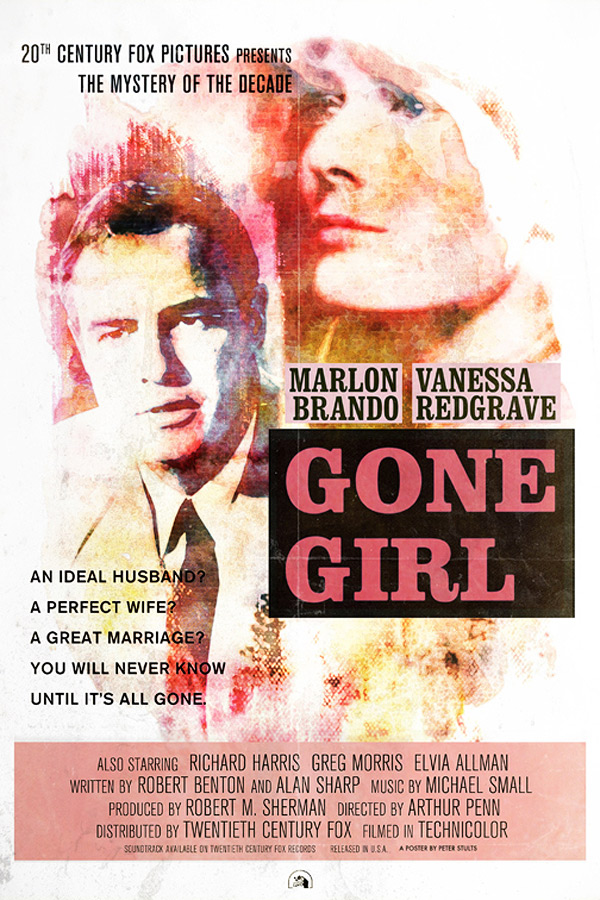 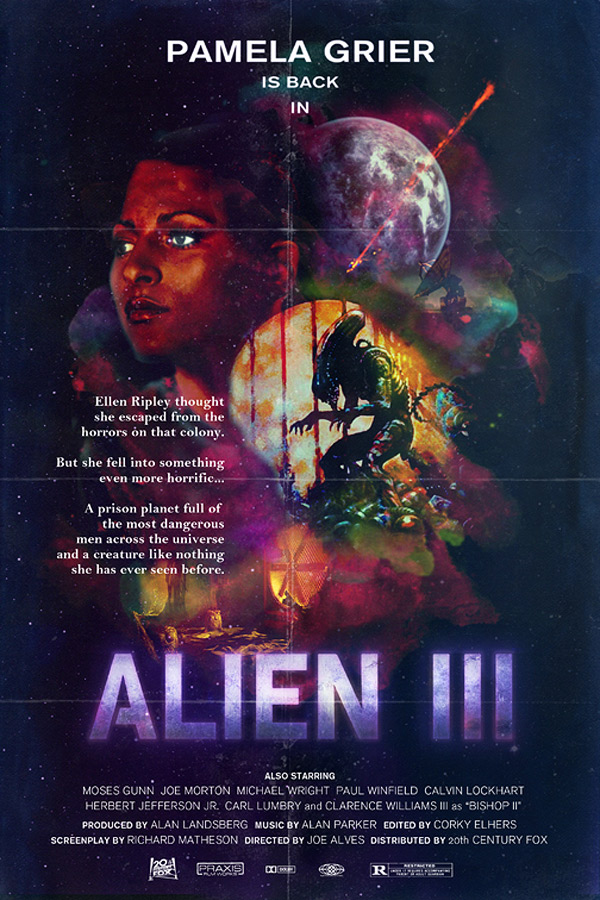 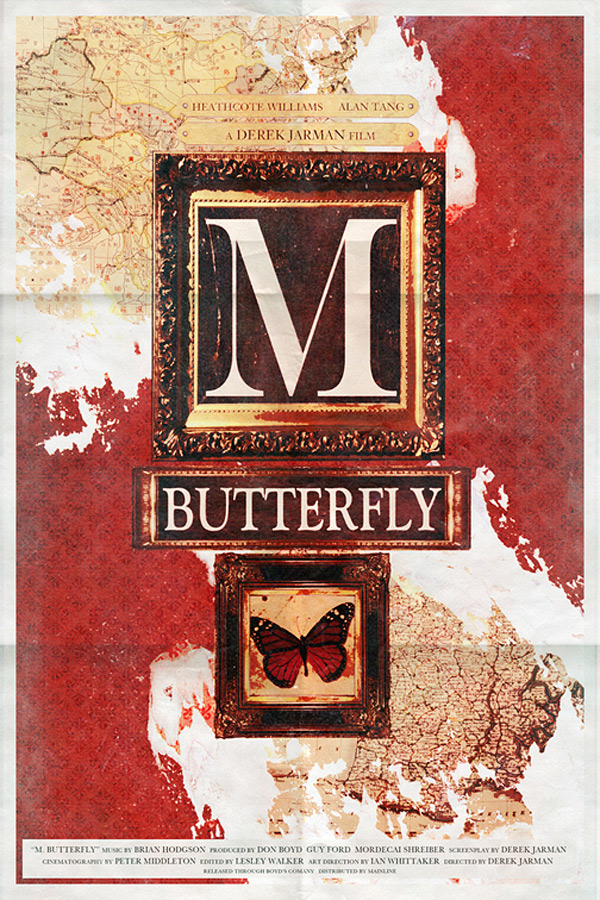