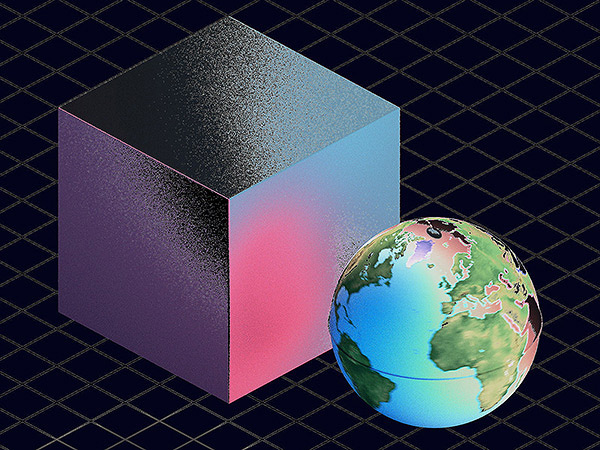 The Singularity refers to the moment Artificial Intelligence will exceed that of Human Intelligence and our capacity to control it. Scientists believe this event will take place around the year 2045. Lucky for us, the artists behind Countdown To Singularity are taking this existential threat seriously. Bas van de Poel, the project’s founder and curator, asked contributors to explore the different ways AI could bring us down. The result is a series of scenarios ranging from the development of amoral mechanized weapons systems to the slightly more mundane idea that we could all eventually be turned into paperclips.

Click below for a selection of the submissions. You can also visit the project website or click here to join the likes of Stephen Hawking, Elon Musk, and Steve Wozniak in signing the Future of Life Institute’s open letter calling for AI safety research. 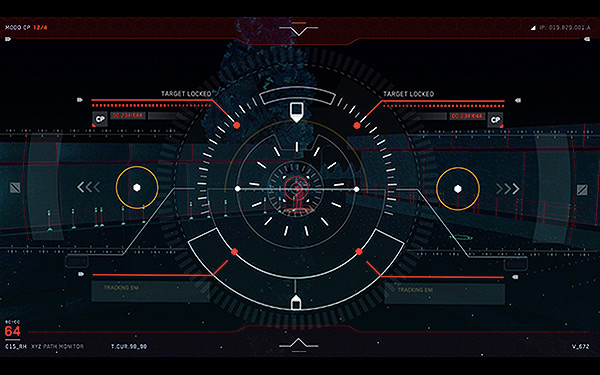 Autonomous weapons select and engage targets without human intervention. The lack of morality and mortality could force situations to escalate with potentially terrifying consequences for civilians. 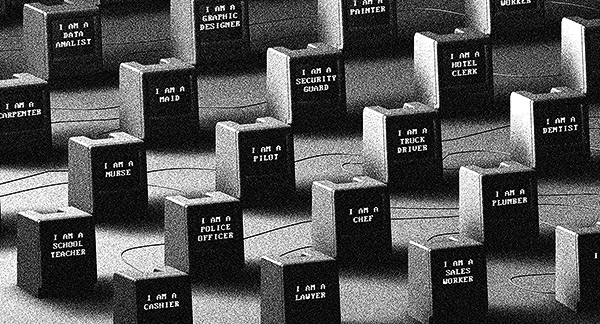 Machines Will Steal Your Job by Timo Lenzen

There’s a 50-50 chance that a machine will replace you. Already today, machines now threaten one out of three jobs thus far held by humans. This will lead to an even wider gap between the rich and poor, political strife and civil war. 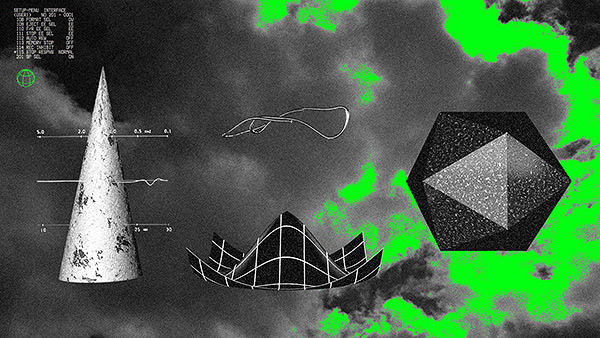 Paperclip Maximizer is a thought experiment that shows how an apparently innocuous AI, which only job is to make paperclips, could ultimately destroy humankind. 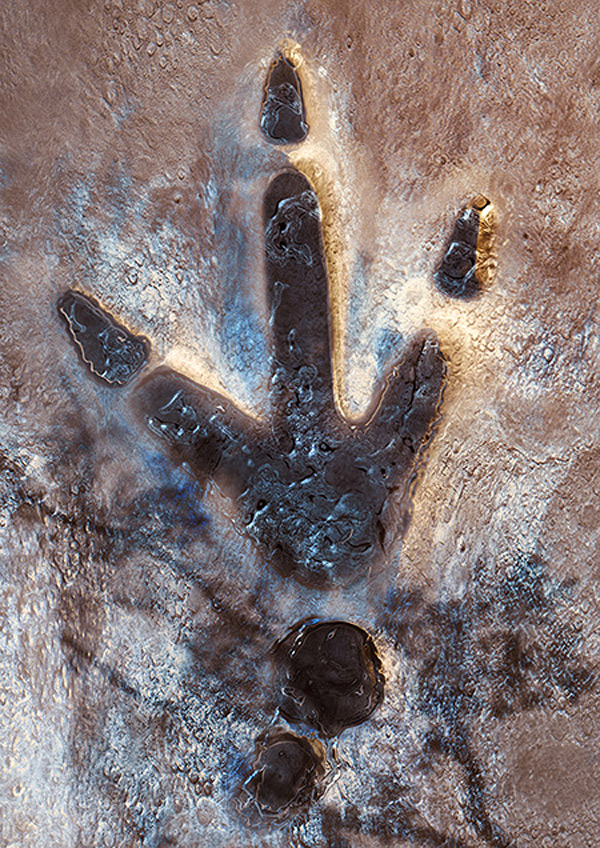 Internet born thought experiment about an all-powerful AI from the future that will retroactively torture those who did not actively help bring about its existence. 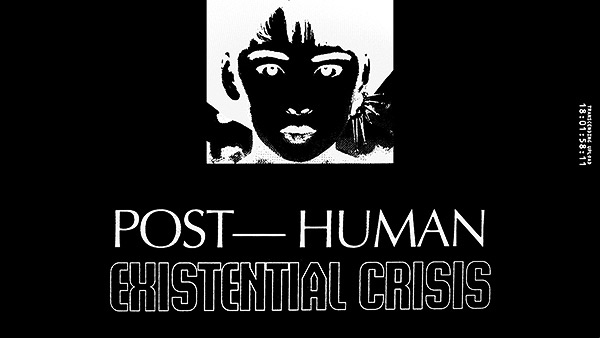 Superhuman intelligence could be reached by successfully uploading an individual’s consciousness to a computer. Additional computational resources would give it enormous intellectual superiority.  The post-human world could then be a mere reflection a single person’s ego and desires. 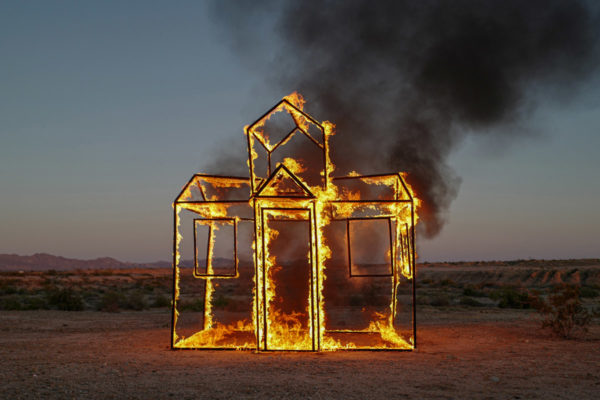 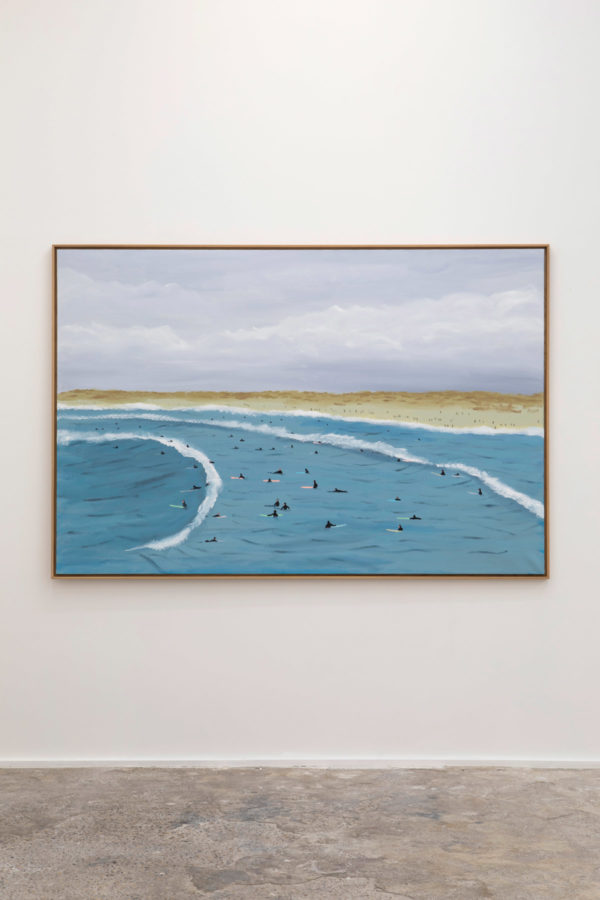 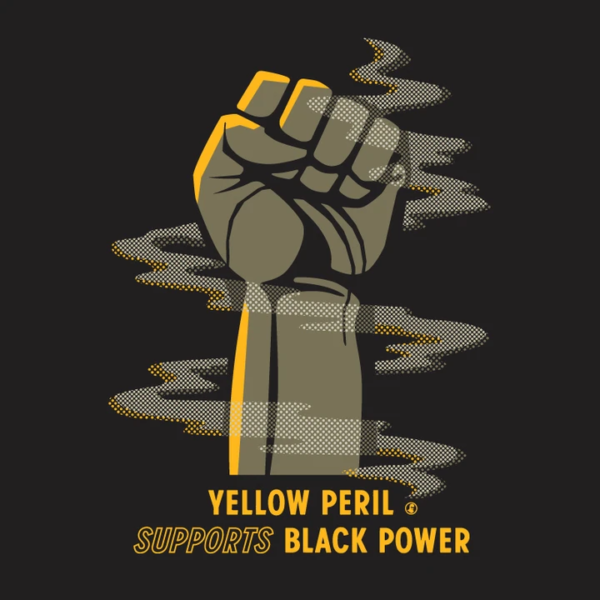