Canadian art director Steve St. Pierre launched a new project earlier this month, creating clever book covers for his social media followers who answered this question: “If you had to title your life story (up to this point), what would it be called?” His aim is to release one new cover every day. See below for the results so far! 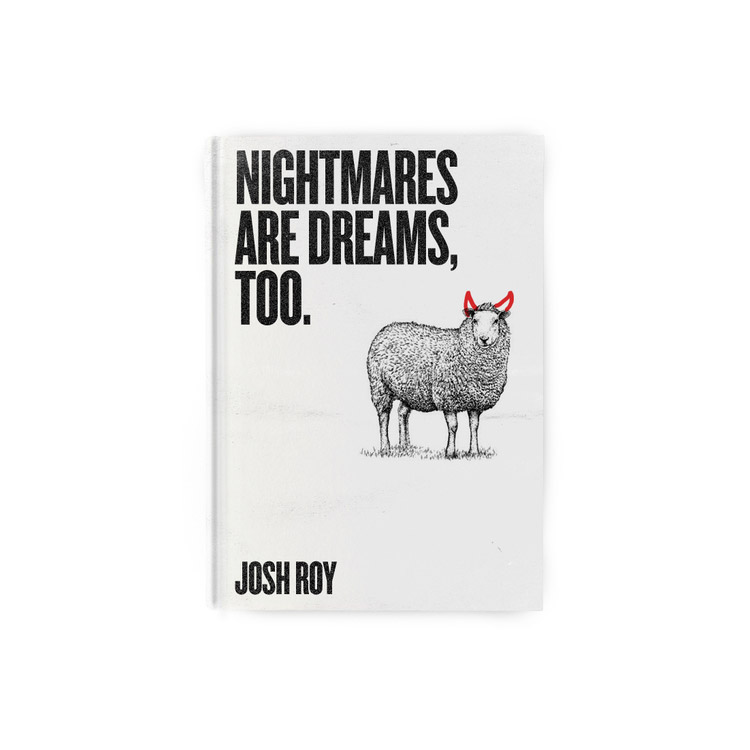 “Nightmares Are Dreams, Too” by Josh Roy 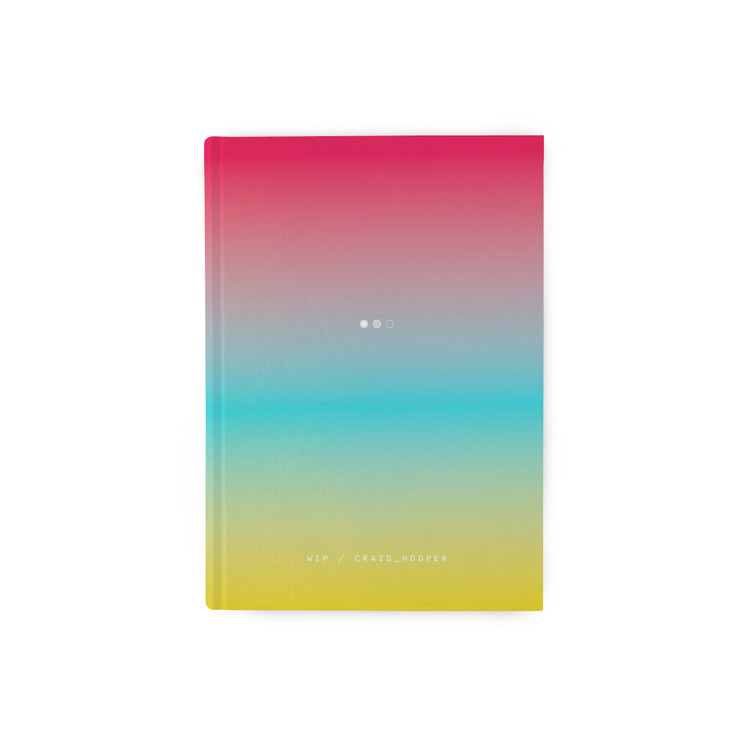 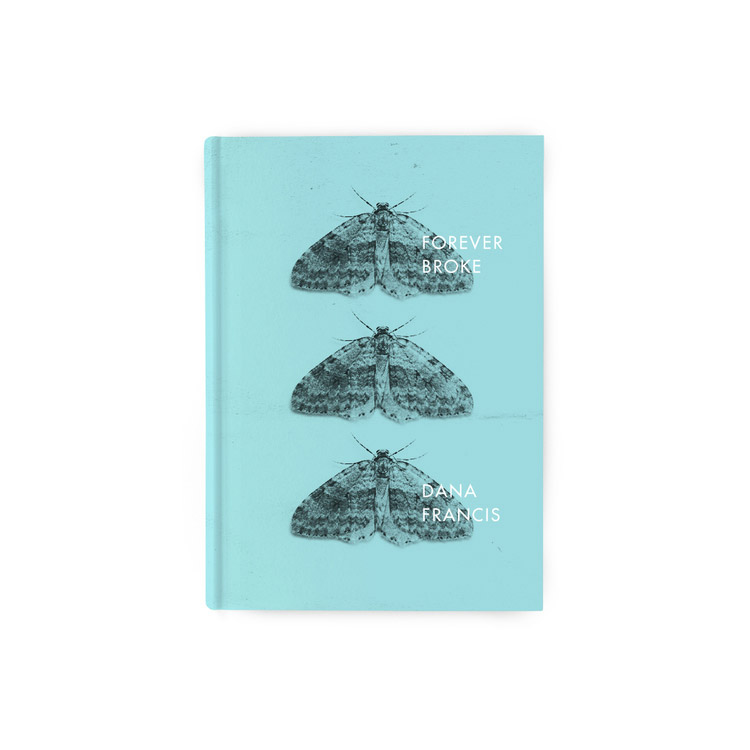 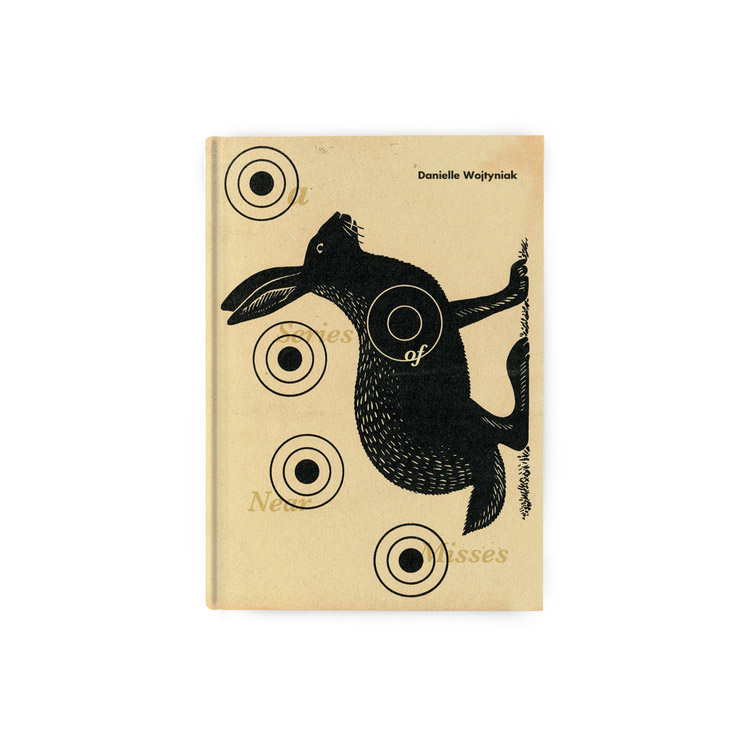 “A Series of Near Misses” by Danielle Wojtyniak 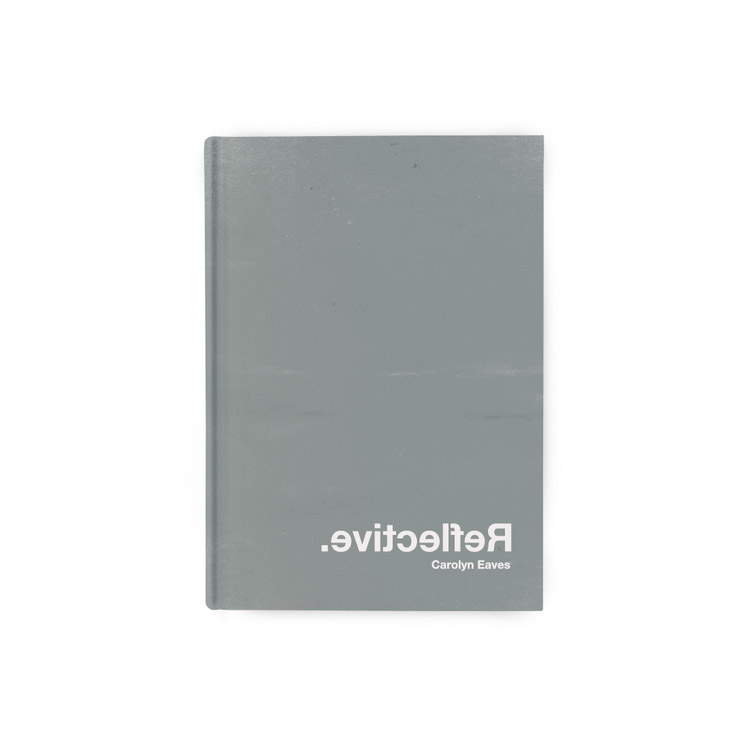 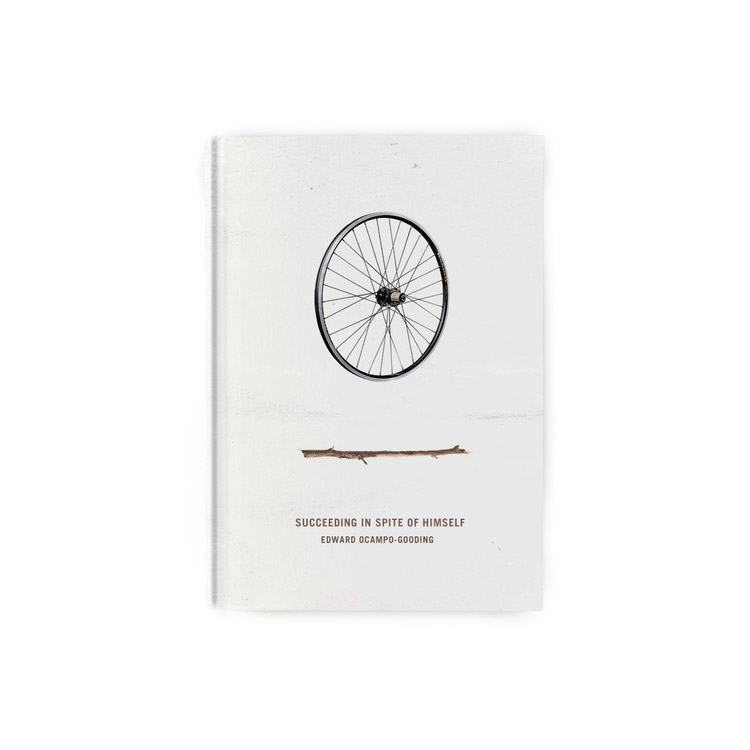 “Succeeding In Spite of Himself” by Edward Ocampo-Gooding 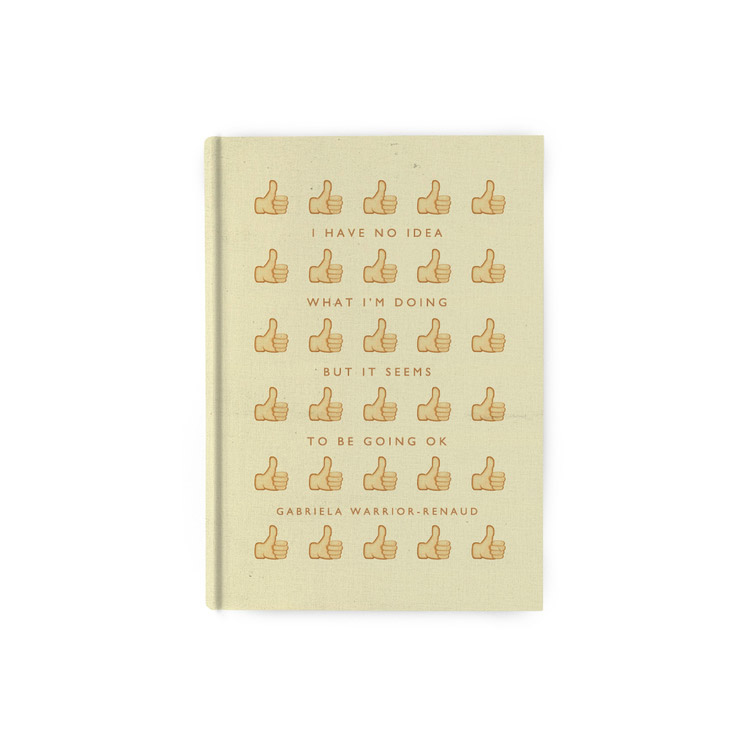 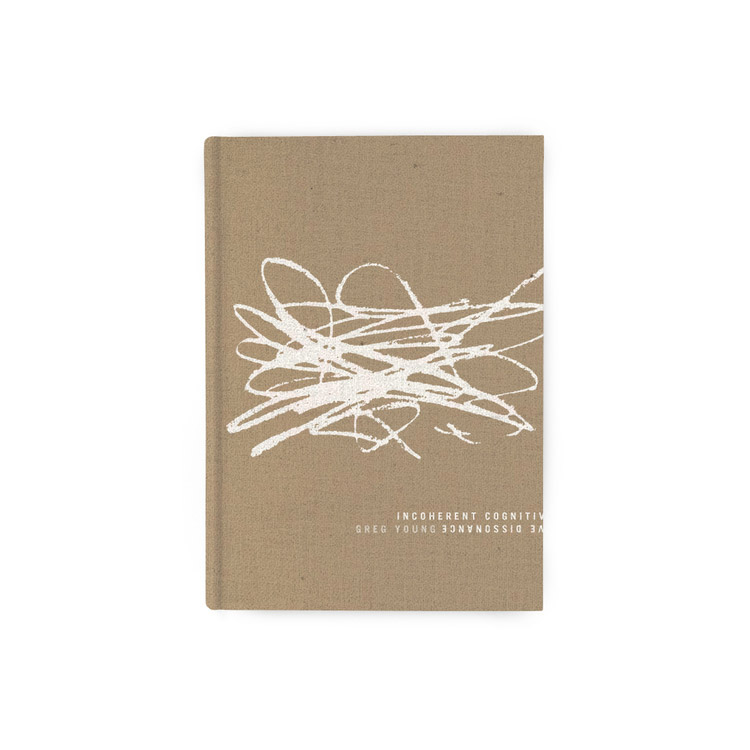 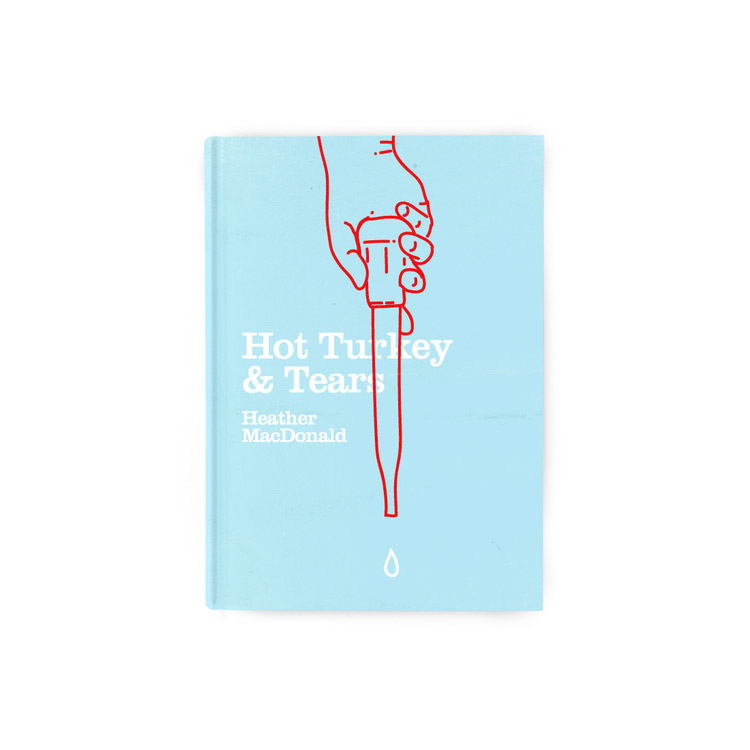 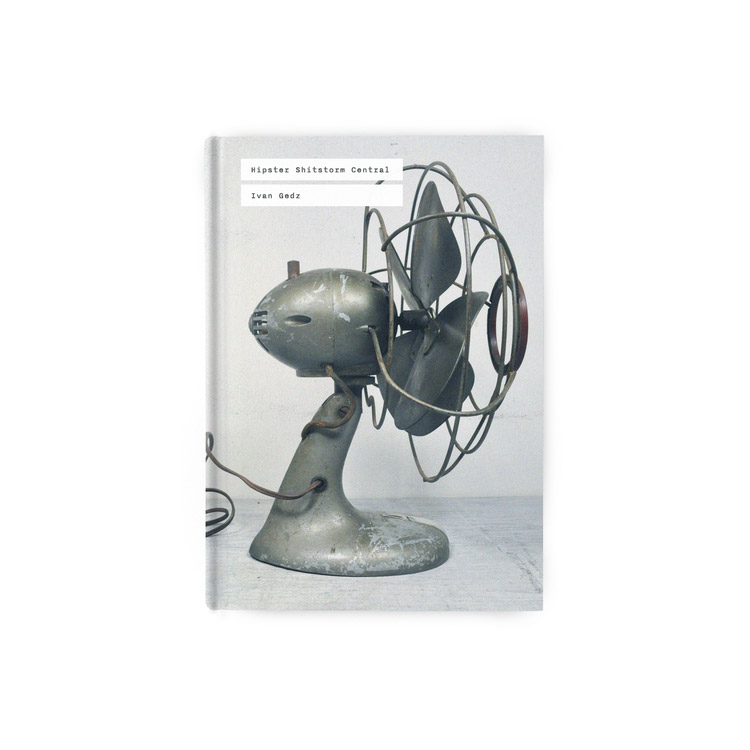 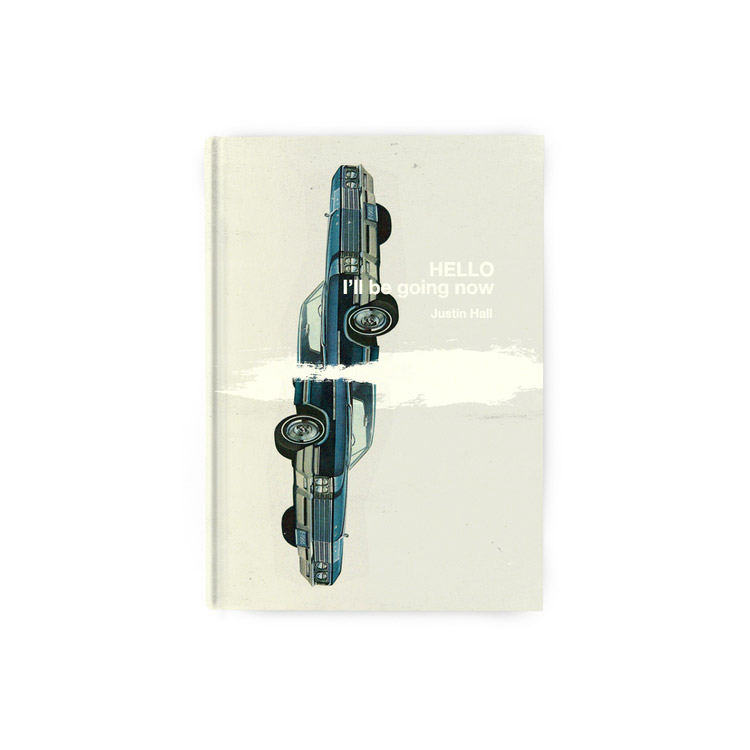 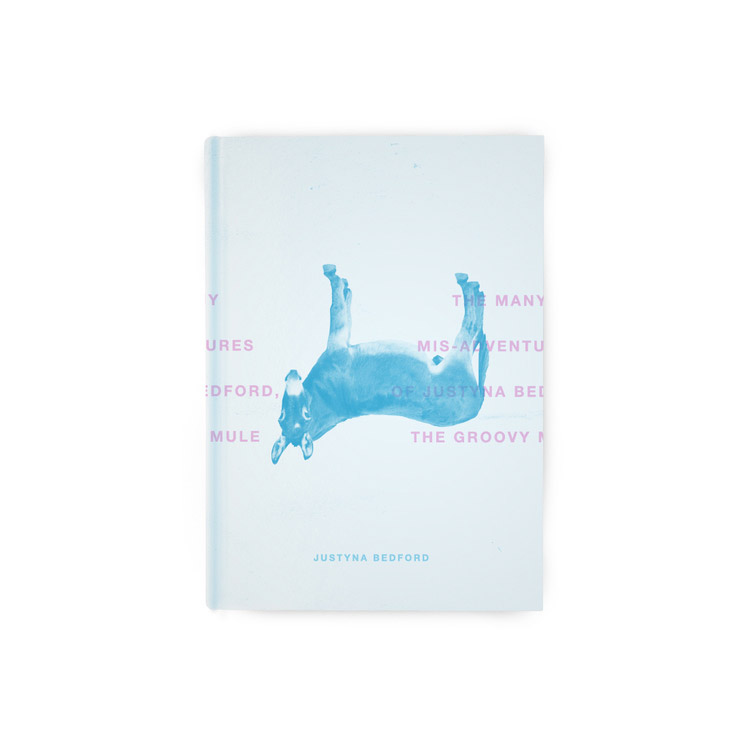 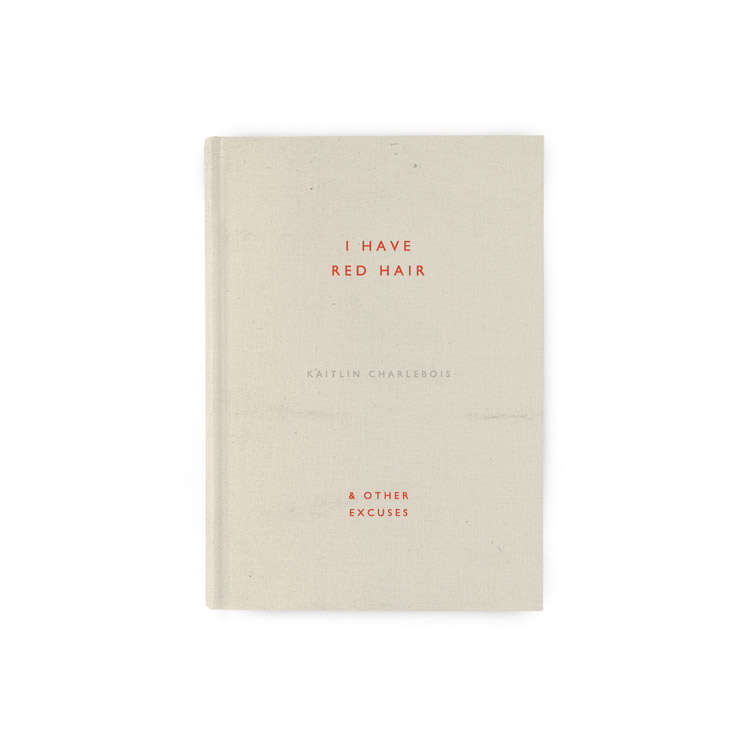 “I Have Red Hair (And Other Excuses)” by Kaitlin Charlebois 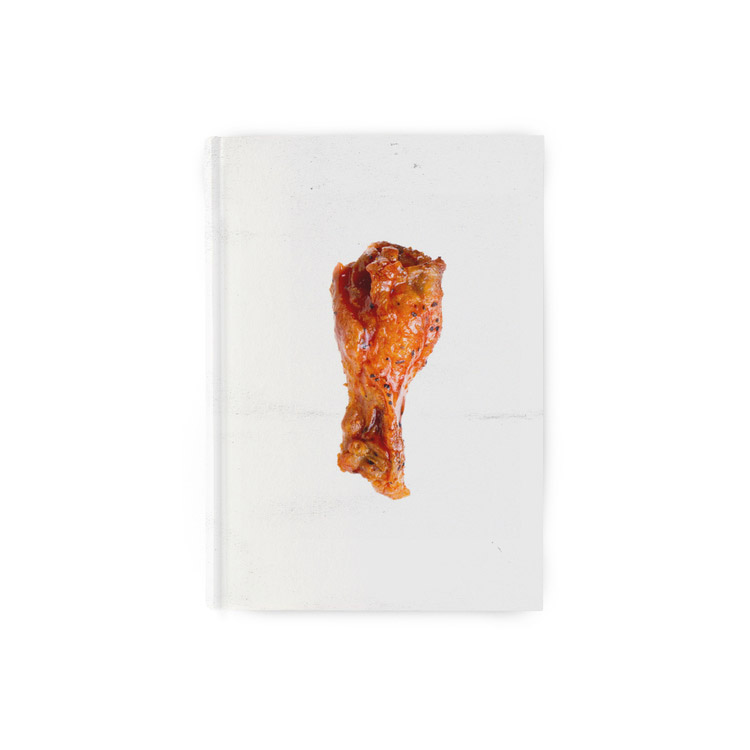 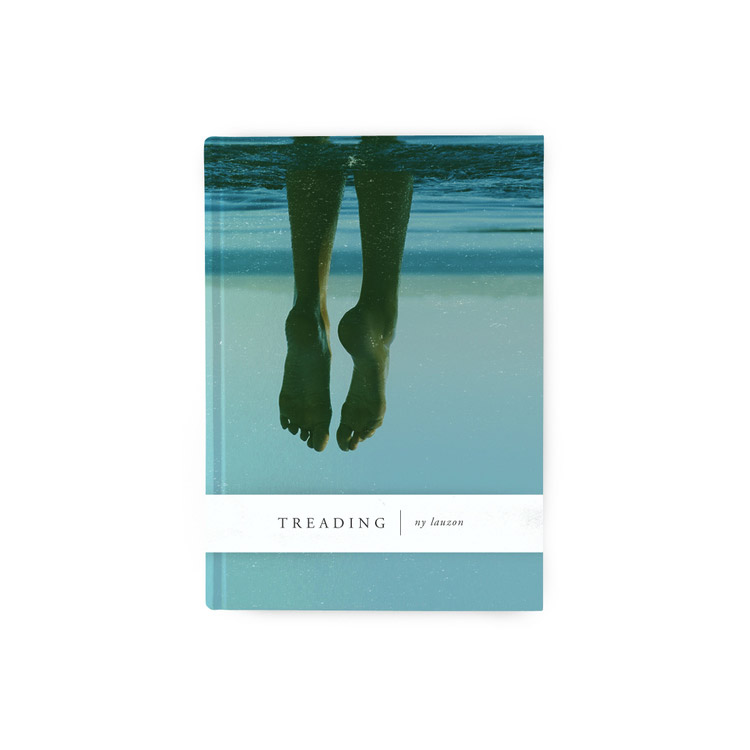 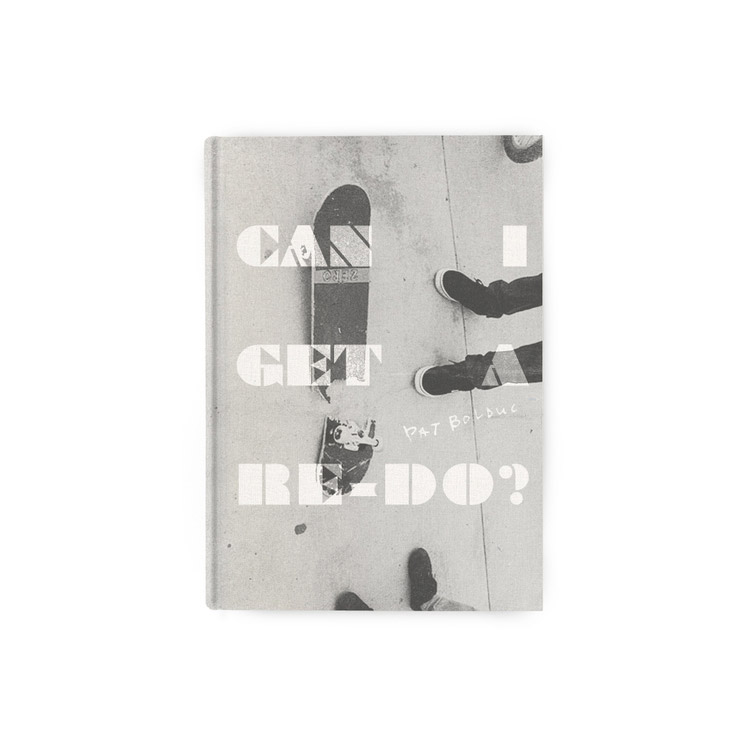 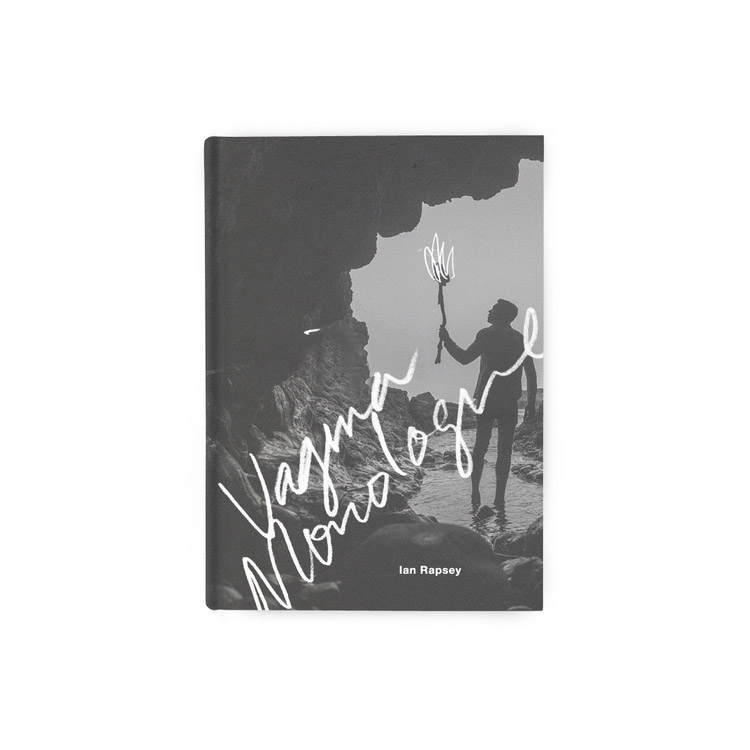 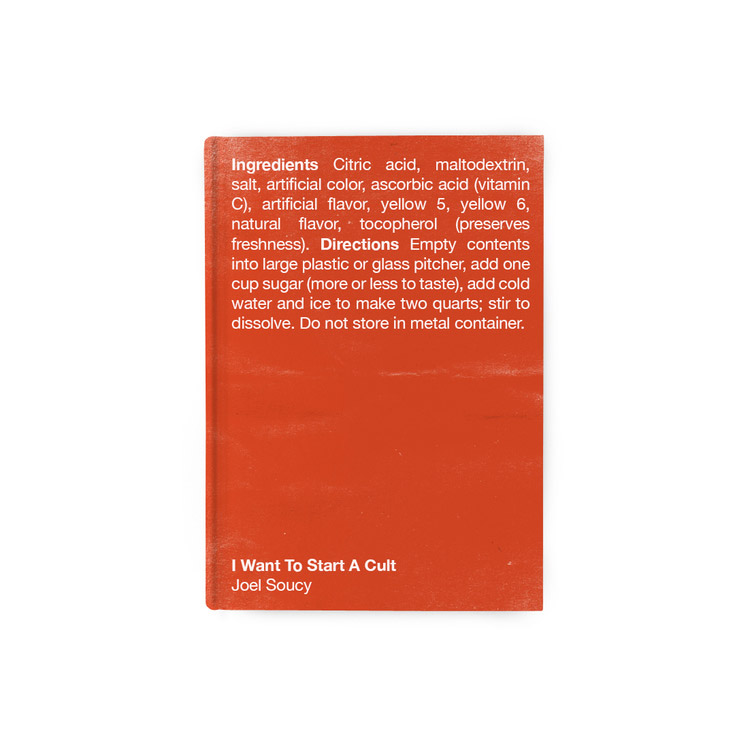 “I Want To Start A Cult” by Joel Soucy 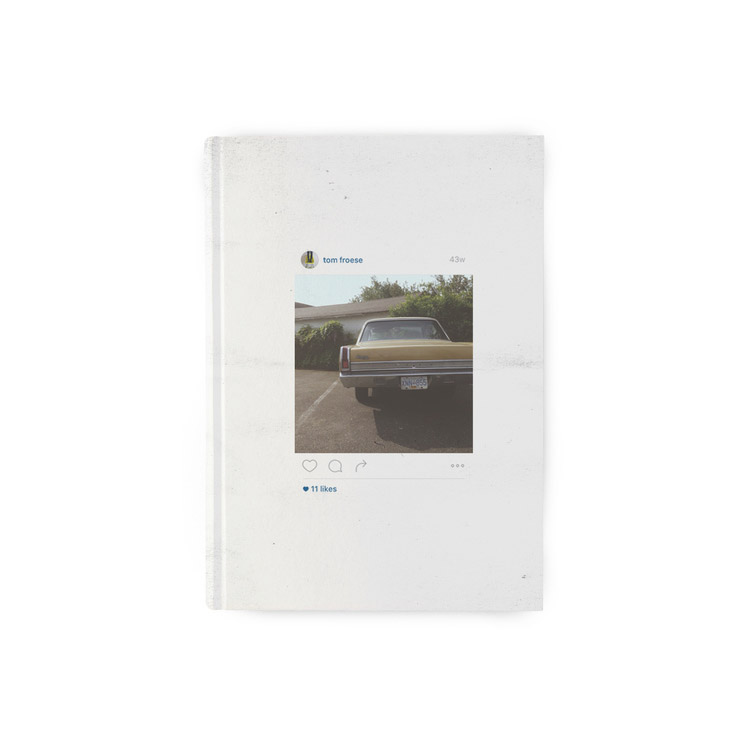 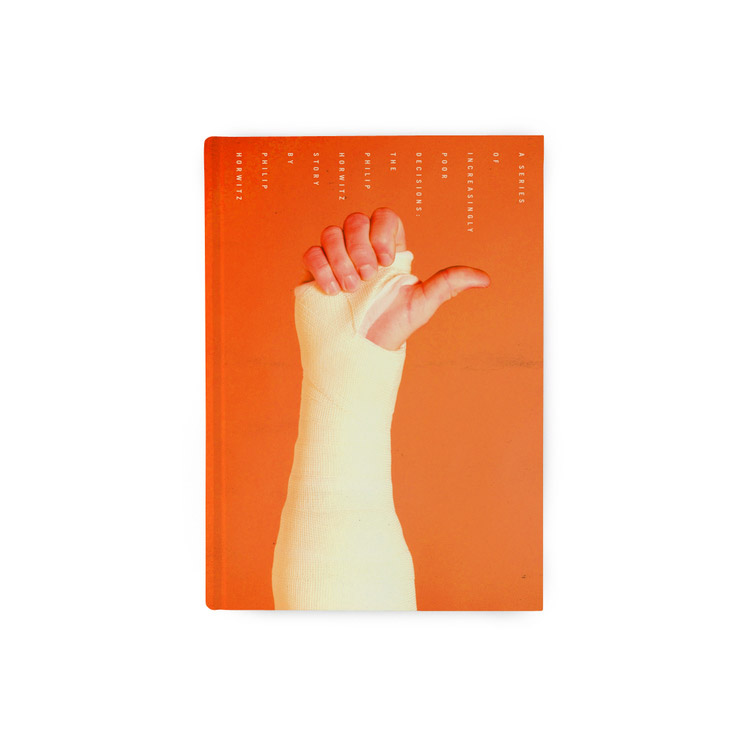 “A Series of Increasingly Poor Decisions” by Philip Horwitz 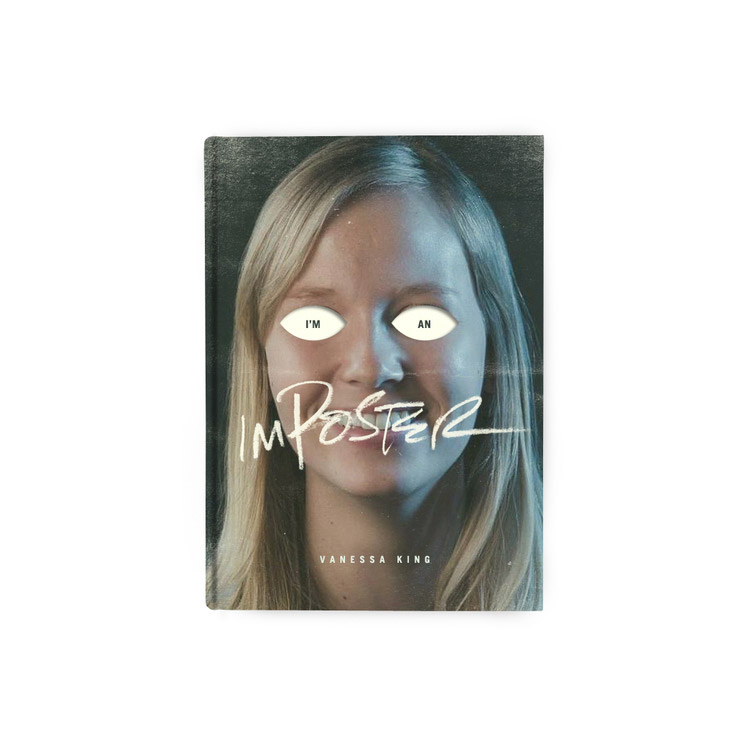 “I’m An Imposter” by Vanessa King